Xiaomi brings four new Android smartphones to Germany, which should convince with a good price-performance ratio. As expected, the technical equipment has changed for Germany compared to the models in China. The optics were taken over, which is a surprise.

Xiaomi brings four new Android smartphones to Germany, which should convince with a good price-performance ratio. As expected, the technical equipment has changed for Germany compared to the models in China. The optics were taken over, which is a surprise. 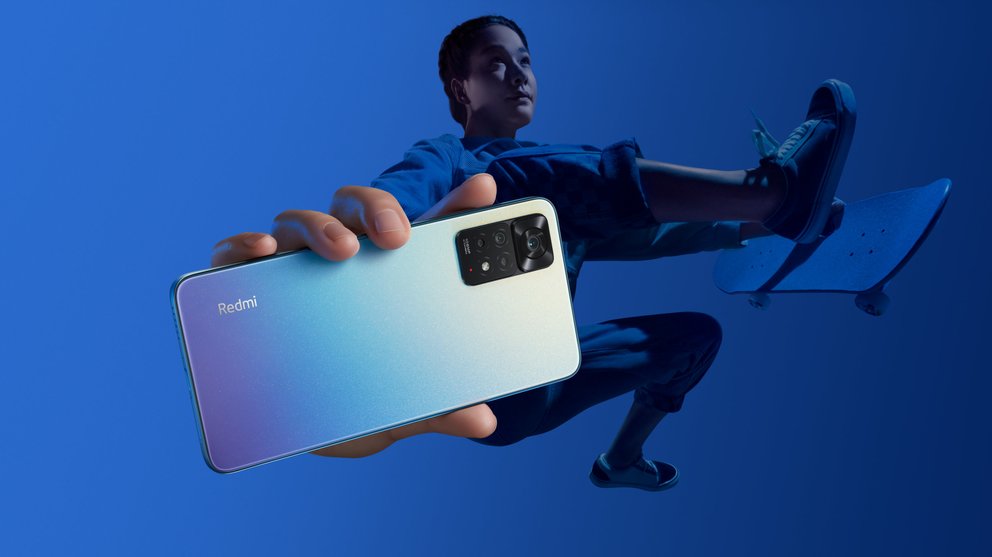 The Redmi Note 11 Pro 5G also has a 5G modem and is equipped with Qualcomm's Snapdragon 695 processor . The non-5G model, on the other hand, relies on the MediaTek Helio G96 and also has a 2 MP depth sensor on the camera. This smartphone is also available with a special color that has a gradient, while the 5G model is also equipped with a blue tone with a special effect.

In any case, it is pleasing that the angular look of the China models has simply been adopted. This makes the new Xiaomi smartphones look really modern. The market launch in three configurations each is planned for February 2022 . Xiaomi has not yet announced a price. However, Xiaomi writes that all models will be very affordable.

There is also a special edition in China:

A very interesting model is also the Redmi Note 11S, which is basically a combination of Redmi Note 11 Pro and Redmi Note 11. The 108 MP camera of the better model is adopted, but the design of the cheaper smartphone is adopted. There's also the MediaTek processor here, but only a 6.43-inch 90Hz display. The battery still measures 5,000 mAh, but can only be charged with 33 watts. But here, too, an IP53 certification is included, just like the fingerprint sensor on the side and all the other features. This could really be the sweet spot between the different models . 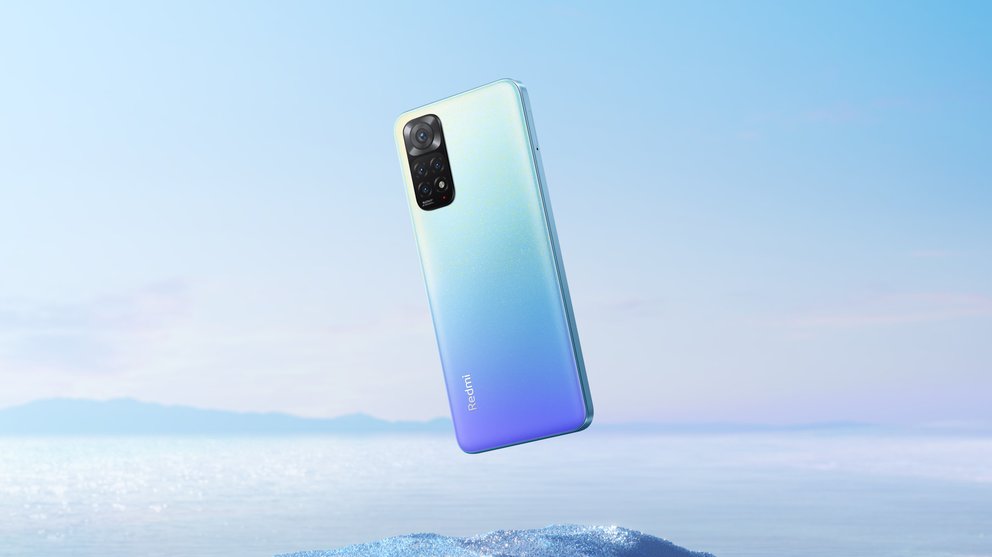 If you don't need a 108 MP camera and want to spend a little less money on a smartphone, but still have certain requirements, the Redmi Note 11 is the right choice. Here you get a 6.43-inch AMOLED display with 90 Hz that has an FHD+ resolution. On the other hand, a Snapdragon 680 is installed as the processor, there is a 50 MP camera and a 5,000 mAh battery with a 33 watt quick charge function.

Both smartphones will be released in January, but Xiaomi simply didn't name any prices here either. Basically, the Redmi smartphones from Xiaomi are always relatively inexpensive, but we can only give the final assessment when the prices are fixed.

The international prices at a glance 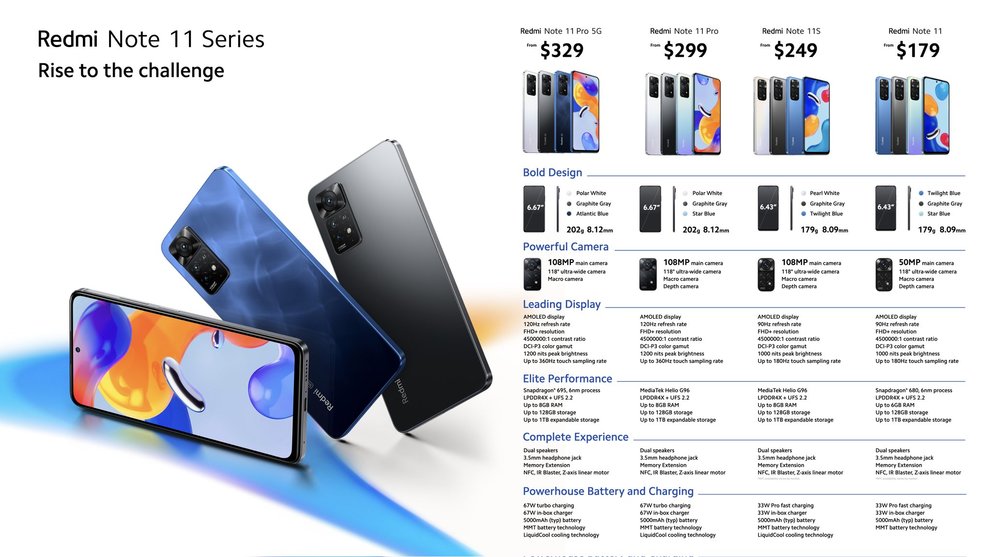 Experience has shown that the prices in euros are likely to be somewhat higher.

Thu Jan 27 , 2022
With its huge world and rock stars attention to detail, it's not surprising that the now eight-year-old gangster hit still has a few surprises up its sleeve. In this series of pictures we present you 19 hidden places that you probably don't know all of yet.