On World Cities Day, a study conducted by the Easypark group reveals which are the most sustainable and technological on the planet.

World Cities Day is celebrated on 31 October. A study conducted by the Easypark group reveals which are the “smartest” globally. The company, leader in the sector of digital solutions for parking and parking, has drawn up a ranking of the 150 urban centers that best use technology to be more sustainable and liveable. In first place among the metropolitan areas with more than three million inhabitants is London; Milan is 37th.

The theme of the 2021 edition of the World Cities Daywhich is celebrated every year on October 31st, is “better city, better life”. The challenge launched by the United Nations, which established the anniversary in 2014, is to create more inclusive cities, capable of adapting to climate changes and the resulting consequences, such as extreme weather phenomena. The eleventh among the Sustainable Development Goals this is exactly what it is about.

The technology it is certainly an ally in the search for more liveable cities and better lives. It also allows us to mitigate the impact of a metropolis on the environment – through the reduction of energy or water waste, the use of new materials and solutions for asustainable building, the use of state-of-the-art waste management models -. Finally, it can provide us with useful strategies to defend the inhabited centers from effects of global warming.

Milan is among the five Italian cities in the ranking © Pixabay

The ranking of “smart” cities

Because of this Easypark groupa company that has long been committed to innovation in terms of mobilityconducted a study to identify the cities that have managed to exploit technology in the best way and which, for this reason, are defined smart city. The 150 selected locations have been divided into three rankings from 50 positions each. The first list includes metropolitan areas with more than three million inhabitants; the second concerns those with a population of between 600 thousand and three million inhabitants; the latter includes urban centers of 50-600 thousand people.

At the top of the three rankings there are, respectively, London (United Kingdom), Copenhagen (Denmark) e Lund (Sweden). In the ranking led by London we find two Italian cities: Milano in 37th position, followed by Roma in 40esima. Bologna closes the ranking led by Copenhagen, while in the list of smaller agglomerations they are found Pisa e Trento.

The criteria used by Easypark group

Easypark has collected and analyzed data from sources such as the World Bank, the International Monetary Fund, The Economist and the scientific journal The Lancet. Four parameters were examined: the digital life, that is, the adoption of technology by the population, the public administration and the health system; there mobility, evaluating public transport, parking and traffic management; L’private sector technological infrastructure, for example by verifying the quality of internet connectivity; and the environmental sustainability. Alongside the three main rankings, some additional lists have been drawn up with specific reference to these four parameters. Rio de Janeiro in Brazil, for example, came first for energy use from renewables. Milan in that field is 13th. 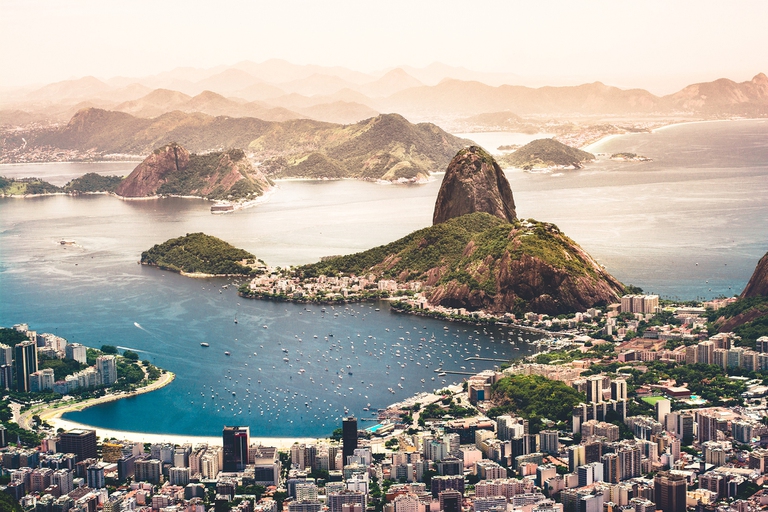 The role of urban centers in the climate crisis

“While European metropolitan areas perform well when looking at all categories as a whole, the study shows that Scandinavian cities in particular they all have very high scores. It is clear that these countries are at the forefront of adopting new technologies, ”he commented Johan Birgersson, CEO of Easypark group. “There are many governments that are concentrating their efforts to respond to the climate crisis, and it is clear that many solutions are born first in the largest cities and then applied to the rest of the nations”.

This is precisely the role of metropolises, considering that they are becoming more and more populated: to lead the fight against climate change and to lead the way in the search for solutions. It was with this idea that it was born C40a network that connects nearly one hundred major cities engaged in this front, based on the awareness that i mayors they can achieve more goals by working together rather than alone. In this race, whoever finishes first in the standings does not get on the podium: they must pass the baton to whoever comes later.

Milan, huge fire in a chemical company in the hinterland, there are injured

Sun Sep 18 , 2022
A vast fire broke out in San Giuliano Milanese, in a company that disposes of solvents and hazardous waste: 16 injured, 2 serious Sixteen people were injured, two of them seriously, in the vast fire that broke out this morning, around 10, in the industrial area of ​​Via Monferrato in […]