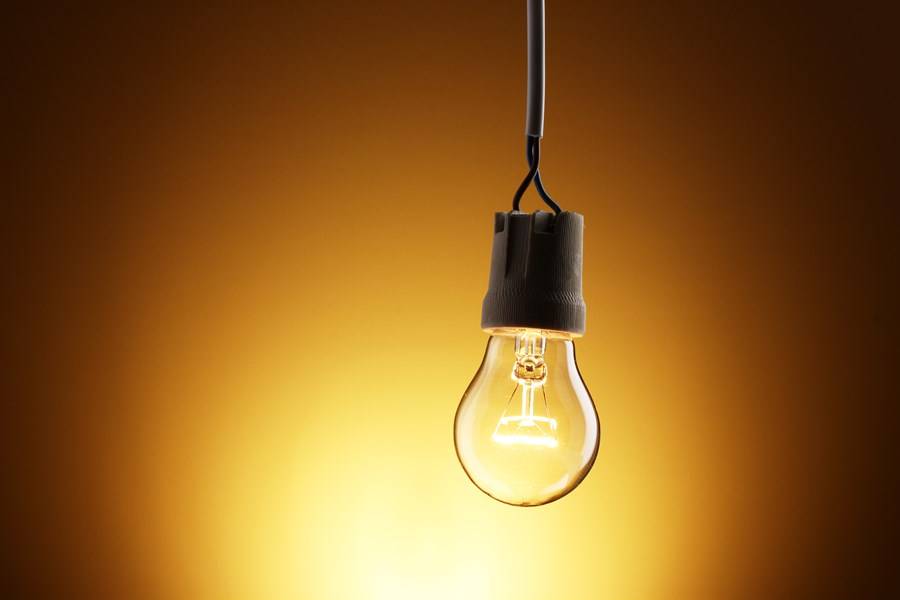 Essential in the daily lives of families and businesses, a group of products in the energy sector is eroding the economy’s recovery. Electricity, gasoline and diesel prices jumped at the end of last year and have been rising since then. In July, they were the main responsible for inflation, according to the Broad Consumer Price Index ( IPCA) – last released by IBGE. The scenario envisioned for 2022 is even more worrying, according to specialists, especially in light of the energy crisis and the prospect of adjustments that impact the electricity bill. “The contagion of high electricity and fuel prices is widespread in the economy. It is difficult to measure because so many variables play a role, such as competition and cost pressure. But we have one certainty: the impact is much greater than that materialized on the family budget and on inflation”, says André Braz, deputy coordinator of the Consumer Price Index, at the Getúlio Vargas Foundation (FGV).Read more:
• Why did the gas go up? Understand the priceElectric energy is used by industry and also by service providers. The auto industry, for example, uses a lot of energy in their robots to assemble cars. “If energy becomes more expensive, the industry increases its cost and part of that goes to the final price. The same thing happens with fuel,” says Braz. He recalls that diesel fuel moves the fleet of trucks that bring products to urban centers. Fuel also moves urban buses, which transport people to work. Among all the products in the energy group, gasoline and diesel are currently the big price villains, with increases of 39.65% and 36, 35%, respectively, in the 12-month period until July this year. In this period of time, the two fuels appreciated more than the filet mignon (33.56%), considered a luxury product. Electricity, on the other hand, increased 20.09%, the biggest increase since September 2018. “The pressure on prices in this group of products works like a tax, because it affects everyone. For now, there is access to credit. People are borrowing money to keep their bills up to date. But, next year, delinquency tends to grow and then, yes, we can lose a lot”, says Carlos Thadeu de Freitas, chief economist of the National Confederation of Commerce of Goods, Services and Tourism (CNC). high prices, especially for electricity, could compromise recovery plans after a critical period due to the covid-19 pandemic. The sector was returning to 2013 production levels, when it was caught by the water crisis and the high electricity tariff.Read too:
• The water crisis intensifies and the government announces new measures: what are the impacts for actions and for inflation? “The main concern is the increase in costs, passed on to the price of products. This decreases demand. Therefore, it may affect the economic recovery and the recovery of industrial production and employment”, says Paulo Pedrosa, president of the Brazilian Association of Large Industrial Consumers of Energy and Free Consumers.

Gustavo Cardoso, a partner at the DM Vidros factory, in the interior of São Paulo, says that he already had contracted energy at a lower price for the entire year of 2021. But he will be forced to buy a new supply for next year, right now of overvaluation of the megawatt-hour (MWh). In an attempt to get a better price, it has presented a contract proposal in a longer period, until 2025. Even so, it has not been very successful in the negotiations. “Let’s reduce the margin, why not we were able to pass on the cost increase to our customers. We had to change our strategy in the short term. With the more expensive fuel, we were also forced to prioritize the closest customers,” he said. In the household budget, in addition to electricity and automotive fuels, the price of cooking gas, which, in some cities, is already costing, has weighed heavily. more than R$ 100. The gas canister became 29.29% more expensive in the 12-month period to July, according to the IPCA. This is the biggest increase registered since May 2003. As a result, coal inflation is also rising. vegetable (6.64%), used by poorer families for cooking, especially when the price of gas canisters rises. André Luís Silva sells hot snacks on sidewalks in downtown Rio. This year, he started to lose money on fuel. Twice a week, he takes a ride with a friend to work. Profits have also declined with the rise in cooking gas. “I ended up not working because I didn’t have the money to buy gas. I had to borrow from the neighbor to be able to make money”, said Silva.To understand how to trade in the stock market through technical analysis, sign up for the free course A Hora da Ação, with André Moraes.