Although the factors that can hinder the goal are not new, except for the armed conflict, it is something that the system has been dealing with. And if no way is found to neutralize them, the plan to go 100% clean could further deepen their consequences.

Santiago de Chile.- While Chile has set out to be carbon neutral by 2050, there is an intermediate step that should be achieved by the end of this decade; the total conversion of its energy network to a totally clean one. Although it seems that wills exist, at least on paper, as time shortens, more obstacles appear to overcome. The actions have to start now, warn specialists.

During last June the price of energy in Chile was the highest in the last seven years. Marginal energy costs – the parameter that measures transactions between companies – almost doubled compared to May this year. Although this rise does not directly affect the final consumer, since the prices of residential electricity bills are set by the state, this is a symptom of how the country’s electrical system is doing.

The rise is explained because part of the energy has had to be produced with diesel due to various reasons. Among them, the coal-fired power generation plants already closed due to the decarbonization plan, the drop in hydraulic generation due to the drought that has plagued the country for almost a decade and a half, and the rise in the price of fossil fuels at the international level due to the Russian invasion of Ukraine.

Although these factors are not new, except for the armed conflict, it is something that the system has been dealing with. And if no way is found to neutralize them, the plan to go 100% clean could further deepen their consequences.

The Ministry of Energy assures that it is working on the accelerated energy transition, but there are still no new announcements in this regard.

At the end of 2021, the Just Transition Strategy in the Energy Sector was published, which was committed to updating the NDCs (Nationally Determined Contributions) of Chile. The work was led by the ministries of Energy, Environment and Labor of the government that left office last March, and also included a public consultation.

Among other issues, this strategy contemplates labor reconversion measures and a monitoring plan for the areas where the coal-fired plants are located to determine how their improvement is going after the closures.

Although the new government, inaugurated in March, declares itself to be particularly pro-environmental, it has not yet made major pronouncements on the accelerated energy transition, as it has just done, for example, on the development of green hydrogen in the country, which will be mostly destined for export

On July 5, the first Interministerial Council met, kicking off the Committee for the Development of the Green Hydrogen Industry, in which various government agencies participate. The entity’s work will be based on the implementation of the National Green Hydrogen Strategy, presented by the previous government. This could give a clue of what could happen with the energy transition.

Consulted by Diálogo Chino for Energy Magazine on the subject, the Ministry of Energy assured that it is working —together with the National Electrical Coordinator and the National Energy Commission— on the development of a technical plan for the withdrawal of coal-fired plants from the System National Electricity (SEN) by 2030.

The three agencies are focused on finding a way to meet the needs that the operation of the electrical system will have, such as the inertia and strength of the network before the departure of said units, they assured from the agency. In addition, they will seek to boost efficiency in the use of system resources, defining the optimal use of transmission facilities, and the location and operating hours of generation plants according to demand. Once the work is finished, the ministry assured, the industry will be called to receive their comments and observations in order to refine these guidelines.

A step forward on the path of energy transition

Parallel to this work, the Coordinator took a step further and at the beginning of last June presented its “Road Map for an Accelerated Energy Transition”. It analyzes the possible scenarios and defines actions that would make it possible to achieve a 100% share of renewable energy from the year 2030.

“The focus of the energy transition must be on citizens, ensuring that this transition reaches everyone. We do not intend this to be a Roadmap for public or regulatory policies, nor a trajectory or plan for investments in generation”, said Juan Carlos Olmedo, president of the Coordinator, during the presentation.

According to data from the entity, included in its roadmap, the share of variable renewable energy in the National Energy Service reached 22% in 2021 and the maximum instantaneous variable renewable contribution reached 62%, that is, the maximum contribution to the system. which reached. It is expected that in 2030 these instantaneous values ​​could reach 85% at the country level and 100% in some specific areas.

The problem is that the way the electrical system is currently set up, that goal would not be achieved. This is because, as the Coordinator warns, the energy transition is producing a radical change in the way electricity is produced and consumed, as well as in the type of technologies that will prevail in the SEN. “This will give rise to highly complex and unknown operational scenarios.”

In other words, the transformation has to be practically total. In other words, from the very architecture of the system to its flexibility, robustness and resilience in order to guarantee a safe, efficient and cost-effective energy transition. The stop stones, continues the document, are in the slowness in the implementation of regulatory reforms, signals and investment decisions; project delays; and the effects of climate change, such as extreme droughts and intense natural disasters, among others.

For Álvaro Lorca, an academic from the Faculty of Engineering of the Catholic University, the question is no longer if Chile is going to achieve the energy transition, but rather when. “The problem is that the technology is developing very fast, so we don’t know if what we believe today will be the most appropriate, it will be ten years from now,” he explained. Even, he added, the possibilities are so open that “it is not known whether green hydrogen will dominate or a new type of batteries will.”

Now, although the possibility of achieving the transition by 2030 is very ambitious, it can be done, says the researcher, but with quite high costs. This is because, among other things, “if the transition is made too quickly, it will be like changing the car super often, and it will not be possible to sell what has already been installed to recover the investment, and these are very expensive machines.” You cannot think of speed without weighing the costs.

Added to this is the complexity of restructuring the entire system. Although Chile is a world example in the adoption of solar energy, says Álvaro Lorca, “we must understand that the electrical system of 20 years ago has nothing to do with the current one and this, in turn, will have nothing to do see with the one of 20 more years (…) policies cannot be adopted ignoring the technical aspects, if we are not going to make very bad decisions”, he assured.

Although in the previous government the policy was not entirely clear, since the new administration took office the panorama looks even more diffuse, said Javiera Lecourt, Advocacy Coordinator of the Latin American Just Transition Project and executive director of the NGO CEUS Chile.

“Although the new government has a clear ecological intention, in its first 100 days it has been very focused on saving the urgency, even incentivizing fossil fuels,” he explained. One of them has been the increase in the oil stabilization fund, a mechanism that makes it possible to cushion the rise in fuel prices.

What has been done so far does not necessarily mean that it will set the pace for the rest of the government, he continued, but it is necessary to return to the transition agenda and give a clear message towards decarbonization.

“It is necessary to speed up the coal-fired plant closure plan, in addition to supporting the necessary law initiatives for the transition, as well as those related to storage,” he explained. Otherwise, he warned him, he will not reach the goal; “We are very fair with the times.”

How to Buy Options in the UK

Mon Aug 1 , 2022
If you’re thinking about investing in the stock market, you may have heard of how to buy options in the UK. Regardless of whether you’re looking for low-risk investments or high-profit opportunities, this article will provide you with an overview of the options trading process in the UK. This article […] 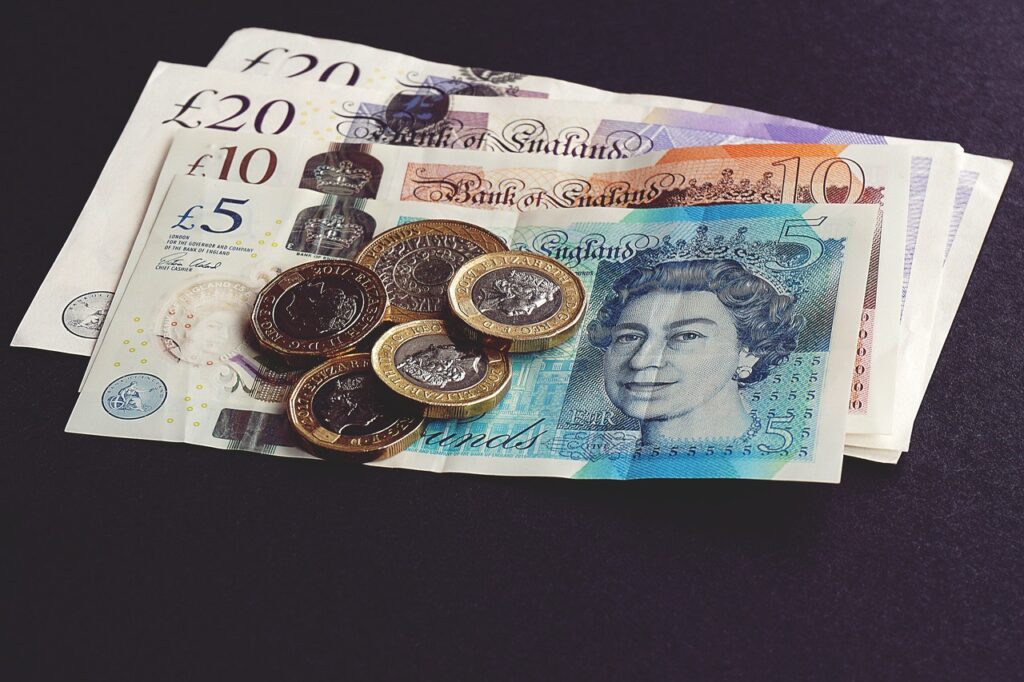