Run as administrator is one of the most traditional phrases in Windows, and one that has multiple implications, especially related to the access of each application executedMany times it is not clear why there are apps that do not need these permissions and others that do, nor what does it mean that we grant certain access to different parts of the systemWhen do I need to launch apps as an administrator? How to do it and in which ones?

While it is true that these features have always been there, even these days there are many users of the different versions of Windows who wonder about “Run as administrator” and what that phrase means. It is convenient that you know its scope, above all, because if you know how to take advantage of it, you will be able to carry out tasks that would otherwise be impossible within your team, so it is better that you continue reading to discover all the details about it.

Basically, we have to understand that administrators have full access to the system. That means that of the two types of accounts available in Windows, the standard and the Administrator user, the latter are the most expeditious when it comes to getting into the bowels of the environment, and being able to customize it.

The Administrator in Windows and its importance

Administrator accounts can configure system settings and access normally restricted parts of the operating system, and are so important that there is even a hidden account called Administrator.

The purpose of an administrator role is to allow changes to certain aspects of the operating system that might otherwise be accidentally altered by a guest user, affecting the performance of the computer.

Therefore, if you have your own computer, and it is not administered by someone else, you must be your Administrator. You can verify that this is the case from Settings, Accounts, Administrator, checking what its name is. There are probably other accounts as well, although you will immediately differentiate one from another, of course.

Also, it’s important to note that even if you’re using an Administrator account in Windows, there are some apps that don’t need full permissions, but can work just the same. What is the explanation? Basically, what it is safer that some apps do not have access to the system.

When we use “Run as administrator”, the app runs with full system administrator access. So when we run an app as an administrator, it means that we give the app special permissions to access restricted parts of the Windows system that are otherwise off limits to it. As we said, there may be no other way out, but this also implies the existence of some potential dangers.

When should I run apps as administrator?

If an app isn’t working as expected, you may want to run it as an administrator. and see if that fixes the problem. This is particularly the case for utility programs, which may need them. For example, if they have to perform diagnostics about the state of the computer and its components.

What applications can be run as administrator?

Only apps written for legacy Win32 and Win64 APIs can be run as administrator. Normally, that means we refer to apps created for Windows 7 and earlier versions. Although many modern Windows applications are still kept that way.

UWP apps (Universal Windows Platform), such as those downloaded directly from the Microsoft Store, cannot be run as administrator. So in their cases it doesn’t even make sense for you to try.

How to run apps as administrator?

If you want to run a Windows app as an administrator, open the Start menu and locate the app in the list. Right click on the application icon, then click on More in the menu that appears and, finally, select the option “Run as administrator”. In a second, it will run like that.

Also, if you want to always run an application as an administrator, it is best to generate a shortcut to the application on the desktop or Taskbar. Or in File Explorer.

Right-click on the shortcut and go to Properties, going to Compatibility and checking the mark that says “Run this program as an administrator”. Close properties and from then on it will always run like this. You will have the privileges of an administrator to be able to make all the configurations that you consider.

Aragon refuses to sign the agreement for the 2030 Olympics 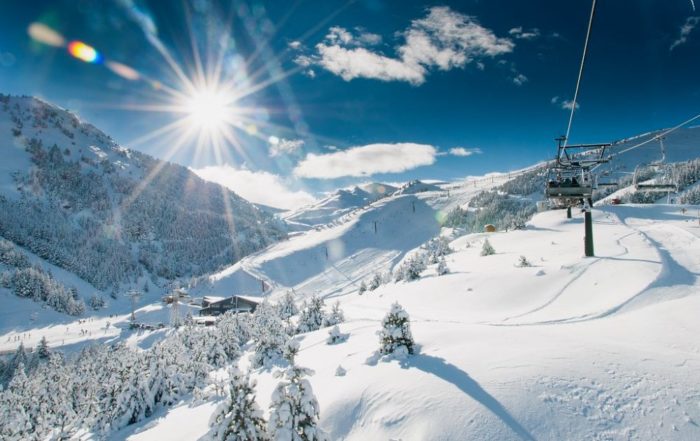