Altcoins are all the cryptocurrencies that are not Bitcoin. Since Bitcoin was the world’s first cryptocurrency, it is the crypto standard. As a consequence, any coin produced after BTC is referred to as an altcoin.

That might seem odd, but when you consider Bitcoin’s market cap in relation to other coins, it’s easy to see why it’s an outlier. Ethereum, for example, is the second-largest cryptocurrency by market capitalization, accounting for about 15% of Bitcoin.

Why Do We Need Altcoins?

While Bitcoin is powerful, it is not without its limitations. A valuable blockchain is generated when it can provide something new to the market. To be efficient, a coin must have real-world applications. This is where altcoins come into play.

The word altcoin combines the terms alternative and coin, which applies to all Bitcoin alternatives. Bitcoin’s popularity as the initial peer review cryptocurrency paved the pathway for others. Most altcoins are attempting to fix Bitcoin’s perceived weaknesses. To compete with Bitcoin, altcoins must have competitive advantages.

Many alternative currencies are based on Bitcoin’s basic structure. As a consequence, the bulk of altcoins are peer reviewed. They aim to have reliable and low-cost ways to perform online transactions. Altcoins differ significantly from one another, even though they share specific characteristics.

As altcoins grow, they fall into various categories. Mining-based cryptocurrencies, security tokens, utility tokens and stablecoins are all examples of altcoins. There’s also a trend to isolate the majority of these ideas from altcoins. Should this pattern persist, altcoins can refer solely to cryptocurrencies focused on mining rather than Bitcoin.

Altcoins follow a mining procedure that creates new coins by solving complex problems to create blocks. In this way, they mimic Bitcoin. The majority of altcoins fall into this group, with Ethereum becoming the most well-known mining altcoin among the bunch.

Stablecoins aim to make Bitcoin more stable by lowering volatility. This is accomplished by binding the coin’s value to an existing currency. The US dollar, gold, and the euro are all popular options for supporting altcoins.

This type of altcoin gets related to a company and gets launched as part of an ICO (initial coin offering). Security tokens are similar to conventional stocks in that they often guarantee a dividend or share in a company.

These altcoins get used to assert utilities and are often offered as parts of ICOs. Filecoins are a good example of utility tokens that were provided as part of an ICO. They are a digital currency that people can exchange for decentralized file storage.

Altcoins now account for more than 40% of the overall cryptocurrency market, posing a severe threat to Bitcoin’s dominance. Although some, such as Ethereum, are well-known by name, the vast majority of the nearly 9,000 altcoins are proving to be viable medium- and long-term investment options.

For more information about altcoins and different altcoin exchanges, visit this site.

How to fix wrong time on Android?

Mon Aug 16 , 2021
In these times, we have seen how smartwatches have been replacing many other devices that used to accompany us in the past. As curious as it may seem, some of us have even dispensed with the clocks, considering that the phone will always tell us the correct time … right? […] 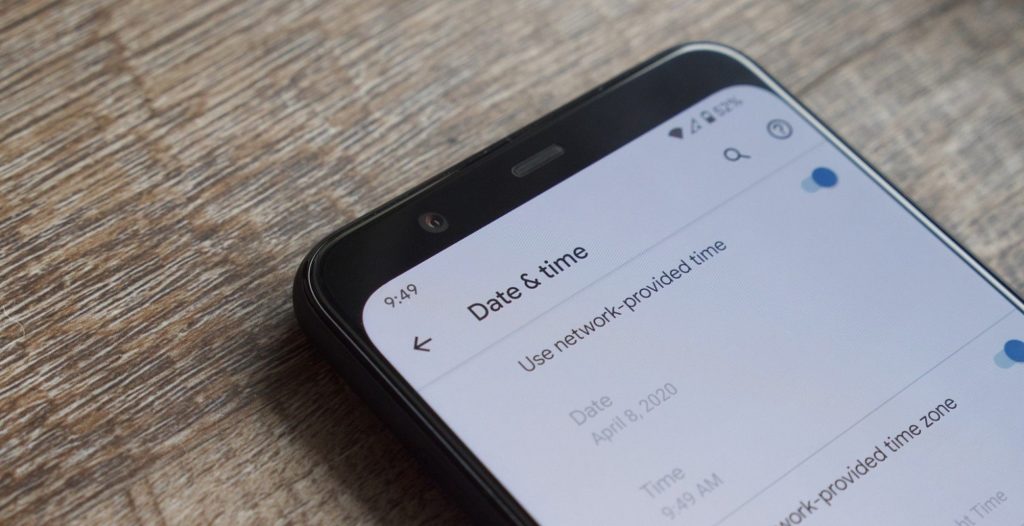