In Vancouver and New York, densification improved the quality of life for people, who left their cars at home, began to move around on foot and occupy public green spaces.

Santiago de Chile.- The National Urban Development Policy (PNDU) considers that density is one of the ways to ensure people equitable access to urban public goods. For this reason, territorial planning instruments in Chile should go in favor of denser cities, hand in hand with housing development policies in places where there is access to health, education, green areas and transportation equipment, generating cities with a greater urban entropy, with less energy expenditure, with more urban and cultural connectivity, prone to diversity and, definitely, more productive and with happier inhabitants.

We must stop being afraid of the word densification and understand that cities that grow in size are not very ecological, by using territories that are not necessary, but rather force their inhabitants to have to travel long distances to go from one place to another. . All this increases the planet’s carbon footprint, something we cannot afford to do. On the contrary, density allows for the development of more environmentally friendly cities, walkable neighborhoods and outdoor living.

It is urgent to put aside the growth of cities by extension and rethink them as vertical neighborhoods. Public policies must favor more inclusive urbanizations and community development plans that promote the diversity of permitted uses, where offices, housing, commerce, education and green areas can interact in the same sector. If we consciously densify, people are not forced to travel long distances to get supplies or work.

The evidence is clear. Each resident of a building built in downtown Santiago, where everything is nearby, emits an average of 5 times less CO2 than the average inhabitant of only residential sectors who has to move to other districts. Each inhabitant of this same building has an average of 42 more useful minutes per day compared to the average resident of Greater Santiago.

It is also worth looking at the international experience of cities that have found in densification the basis for the sustainable development of cities. In Vancouver and New York, densification improved the quality of life for people, who left their cars at home, began to move around on foot and occupy public green spaces. Singapore, meanwhile, understood something essential about the advantages of urban density: that it could only keep green spaces growing upwards.

Urban regeneration, through the densification of neighborhoods, favors diversity and the efficient use of sustainable public spaces, enhances economic activities and improves the interaction of inhabitants within the city, which translates into quality of life and a contribution to energy saving and sustainability of the city.

We need denser, more diverse and more compact cities to improve the quality of life for all and reduce the ecological impact of cities on the environment. The important thing is that everything positive that densification brings, such as sustainable mobility, new services and equipment, and greater social cohesion, be perceived as a contribution and far exceed existing prejudices. 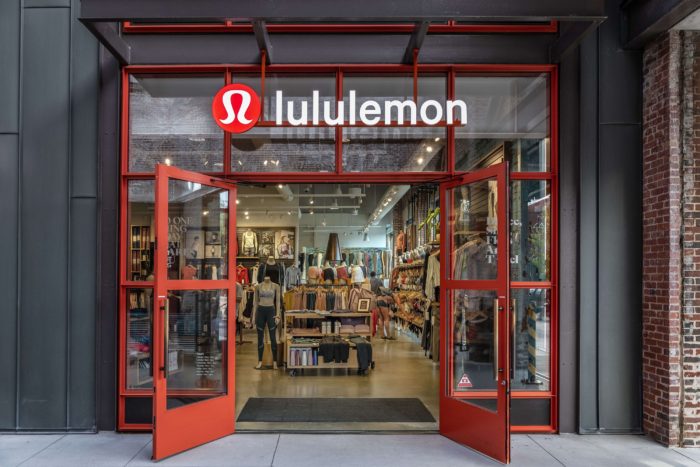