In the future it will be necessary to increase food production by decreasing its cost and environmental impact. Vertical farming has this goal.

According to the UN, by 2050 the world will need the 60 percent more food to feed its inhabitants. Somehow, humanity will have to find a way to increase global food production, but also make sectors like livestock and agriculture more efficient. All this, of course, decreasing – if not zeroing – theenvironmental impact of these practices.

What is vertical farming

If this does not seem a particularly easy mission, it is because it is not: new technologies and innovations will be needed to succeed in the enterprise. One of these, according to many scholars, is thevertical farming, that type of indoor cultivation with which plants and vegetables are grown in greenhouses, one on top of the other, using particular structures similar to pylons. What makes it important for our future is the ability to consume less soil and use less waterwhy the vertical farming manages to reuse all that not absorbed by plants, in a continuous cycle. These are no small details: according to one esteem, this type of agriculture would use 95 percent less water than traditional agriculture, an incredible figure in the light of Drought which is affecting Italy and much of the world. Indoor cultivation also allows you to replicate the ideal conditions for fruit and vegetables throughout the year, increasing their production, for example with new generation artificial lights capable of diminish by 40 per centenergy consumed.

Action must be taken at the urban level

Research in this field has just begun: for now the main objective is to lower prices – and the variety – of the products grown, in order to make them competitive in the market. But it is a matter of time, because investments in the sector are increasing, as the case of the Italian shows Planet farmson which he has recently bet Renzo Rosso. The goal for the future is to ensure a continuous supply of vegetables and vegetable fibers for plant based food, using small and vertical farms. The particular structure of these plantations is also intended to redraw the maps of agriculture as we understand it. As written by Daily beast, “The farm of the future is not a field in Kansas but a temperature-controlled warehouse in Newark,” a city a few miles from New York City. These realities are in fact developing a few steps from the main urban centers of the world, positioning themselves close to huge and ever-expanding markets, which can serve quickly. After all, most of the people live in the big citiesand in the future this percentage will only increase: this is precisely where we need to act.

The agriculture of the future will be made up of one network of factories (relatively) small and indoor, indistinguishable from a shed or a factory, where the plants will be cultivated in a continuous cycle and a few steps from the metropolises, whose supply is the key point to be able to feed an increasingly populated and complex world.

Who is Zinar Bozkurt, the Kurdish activist arrested in Sweden

Wed Aug 24 , 2022
Zinar Bozkurt, 26, has lived in Sweden for 8. Kurdish activist, he was arrested and will probably be handed over to Turkey. That the green light from the Turkey it was known to have a counterpart to the enlargement of NATO to the east. Just as it was known that […] 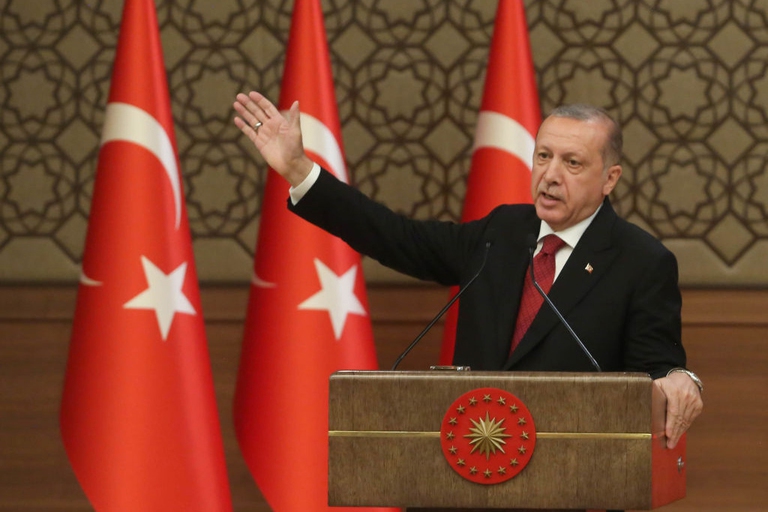