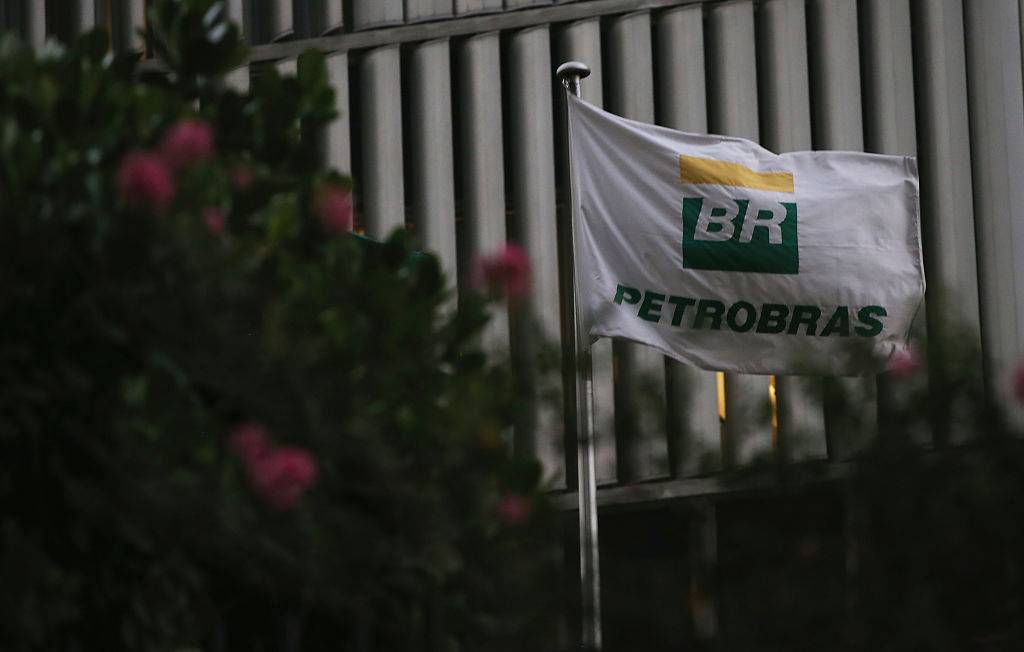 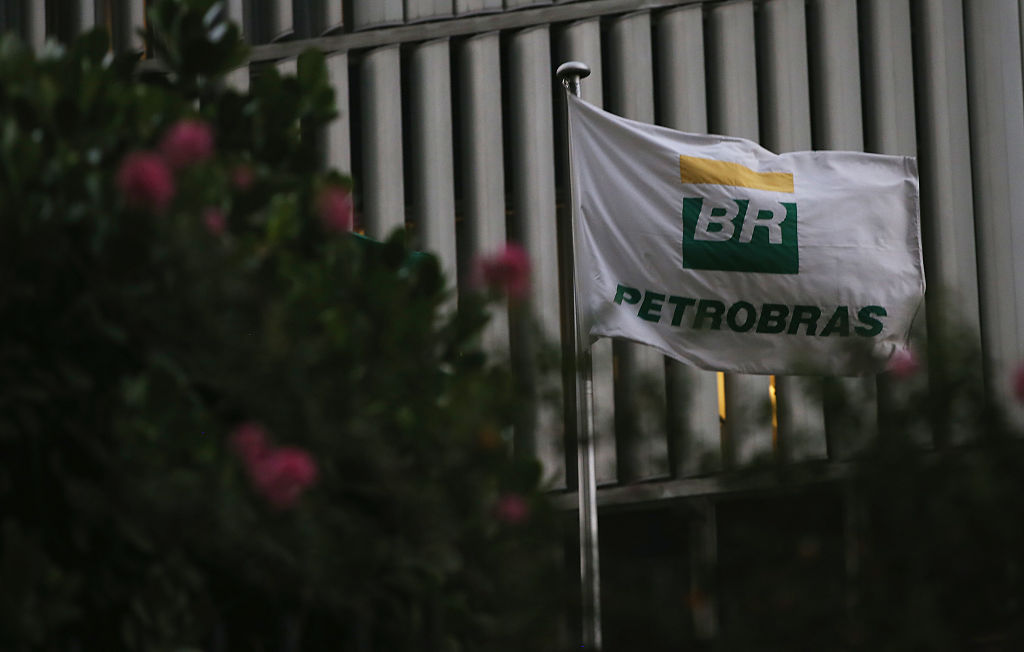 Petrobras (Photo: Mario Tama/Getty Images) SÃO PAULO – The corporate news highlights the debut of Desktop shares, the first results of the second quarter season with Neoenergia and Romi, in addition to the capture of Grupo Soma in a subsequent share offering .On Tuesday night, Petrobras informed that it received an official letter from the Ministry of Mines and Energy with indications for the composition of the Union slate for positions on the company’s board of directors, whose election will take place at the next Extraordinary General Meeting (AGE). Check out the highlights: On the IPO agenda, Desktop debuts its shares at B3 this Wednesday. The company priced its share at R$23.50 in the initial public offering. The price was close to the bottom of the estimated range, which went from R$23 to R$28. It raised R$715 million at the IPO. Desktop is an internet provider, with the company operating mainly in the market for providing bandwidth services broadband with high-speed fiber optic technology aimed at the individual consumer. The funds with the offer will be allocated to organic growth, strategic acquisitions and increase in cash position.

The IPO of electronic products company Multilaser came out at BRL 11.10 each, close to the bottom of the range estimated by the coordinators, from BRL 10.80 to BRL 13.00 per paper, according to information registered with the Commission of Securities (CVM) on Tuesday. The transaction involved the sale of 198,160,223 shares, totaling R$ 2.2 billion. Of this total, approximately R$1.9 billion correspond to the base offer. As the operation only involves the sale of new shares, the funds must go to the company’s cash, which intends to use them to reinforce cash, pay debts and make acquisitions. The company is scheduled to debut on the trading session of B3 next Thursday, traded under the ticker MLAS3.

Focus Energia announced on Tuesday through a material fact that it signed a contract with Trina Solar for the supply of photovoltaic modules to the Futura 1 Project, a project with 22 solar energy parks being developed by the company. The contract with Trina Solar replaces Focus’s previous agreement with Risen Energy for the services. According to Focus, the change of supplier is part of a contingency plan to mitigate risks and ensure compliance with the project schedule. On Tuesday, Petrobras reported that it received an official letter from the Ministry of Mines and Energy with indications for the composition of the Union’s slate for positions on the company’s board of directors, whose election will take place at the next Extraordinary General Meeting (AGE). The official letter foresees the reappointment of Eduardo Bacellar Leal Ferreira as chairman of the board, as well as the reappointment of Joaquim Silva e Luna, current CEO of the state-owned company, to his position in the collegiate body. Ruy Flaks Schneider, Sonia Julia were also appointed. Sulzbeck Villalobos (for a vacancy for the Ministry of Economy), Márcio Andrade Weber, Murilo Marroquim de Souza and Cynthia Santana Silveira (selected in a triple list prepared by a specialized company). There was also the nomination of Carlos Eduardo Lessa Brandão for the position of board member, also as a name selected from a triple list drawn up by a specialized company.

Net profit of the Neoenergia electric company reached R$ 1 billion in the second quarter of 2021, a 137% increase over the same period of the previous year, driven by the market recovery after stricter measures to contain Covid-19, informed the company in third. The earnings before interest, taxes, depreciation and amortization (Ebitda, its acronym in English) of the company, controlled by the Spanish Iberdrola, advanced 108% in the quarter until June, to R$ 2.3 billion. As Indústrias Romi profited R$ 42 .8 million in the second quarter of 2021, a number that was 106.4% higher than the BRL 20.74 million registered in the previous quarter and 277% higher than the BRL 11.36 million reported in the same period last year.

Grupo Soma, owner of the Animale and Farm brands and which recently bought clothing giant Hering, raised R$888 million with its follow-on share offering, with shares sold at R$19.20, representing a 18% premium over the date of the announcement of the offer. 46 million common shares were sold, without additional lots. The Soma group entered B3, the Brazilian stock exchange, a year ago, with a share offering (IPO) of R$1.823 billion. The funds raised in the new offer will be used to compose the acquisition of Hering.A Renova Energia, undergoing judicial reorganization, informed the night before that it had accepted a proposal from the Mubadala fund for the purchase of Brasil PCH, a subsidiary of Renova Energia. According to the company, for the proposal, the fund will pay R$ 1.1 billion for the 51% that Renova has in Brasil PCH, a company that has a portfolio of 13 small hydroelectric plants (PCHs) spread across the country, and which is considered Renova’s best asset and the company’s bet to resolve a large part of its financial disputes.(com Reuters and Estadão Content)Do you want to understand what the financial market is? Watch the free series “Carreira no Mercado Financeiro” and discover the sector of the economy that pays the best salaries of 2021.