Mariupol, where up to 25,000 people may have died, has been one of the hardest hit cities since the start of the war. In the image, evacuation of a woman after an attack on the local maternity center / Evgeniy Maloletka

The Ukrainian authorities denounced this Friday the discovery of another mass grave with more than one hundred corpses in the port city of Mariúpol, in the Ukrainian region of Donetsk. The burial is located at number 53 of Kievskaya street covered with rubble, which would indicate that the bodies were first buried at some point in the courtyard of the building and then the bombings must have destroyed the building itself.

Before the devastating siege of the Russian troops, until being completely occupied, the inhabitants of the city were forced to bury the dead in the patios of the houses, in parks or in any place at hand. According to the deputy mayor of Mariupol, Petro Andriushenko, the bodies found yesterday had been there since the end of February. “The occupants are raising the rubble nearby, but there is no talk of burying it again. In fact, people still live in basements. The exhumation stopped,” Andriushenko said.

In his words, “the occupation authorities were so obsessed with creating an image of the reconstruction of the city that they have decided not to bury them again.” “Temporary street graves are gradually becoming permanent,” said the municipal official.

According to Amnesty International, in March Russian troops became aware of the presence of civilians in the basement of the Mariupol Drama Theater and deliberately attacked them. There were hundreds of people there trying to protect themselves from the bombs.

The first mass grave found in the area, with several thousand bodies, was in April thanks to images obtained by satellite in the town of Mangush, located 20 kilometers from Mariúpol. It is estimated that there could be between 3,000 and 9,000 bodies in it. Later, many other massive burials have been found throughout the municipality and its surroundings.

Mariúpol estimates that in its entire geographical area there have been more than 25,000 deaths since the beginning of the invasion on February 24. The offensive against Mariúpol began the next day and was already besieged on March 1. Fighting and continuous shelling lasted for two months in the center of the town, but then continued at the Azovstal steelworks until its defenders surrendered at the end of May.

Russia claims to be targeting military sites and infrastructure. But in reality, it often affects civilian areas, such as apartment blocks. To many experts in military analysis, this seems deliberate, an attempt designed to break the country’s morale. But it can often have the opposite effect and also strengthen Western resolve. And if Russia did not really intend to kill civilians, it suggests that its weapons are often inaccurate.

The reality is that Russia’s long-range missile strikes show both a weakness and a strength. Most of these attacks have to be carried out outside of Ukrainian airspace. Russia is not yet in control of the skies. That also means it can’t carry out surveillance and reconnaissance flights over the country to gather intelligence. The Kremlin has made no secret that it is trying to attack military supply lines from the west. But there is little evidence that it has been very successful: weapons are coming to Ukrainians from abroad. 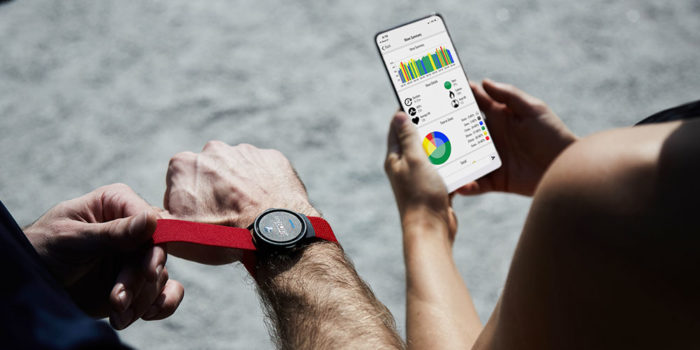