ROME, SEP 10 (ANSA) – The Ukrainian government announced that it had regained control of the eastern city of Kupiansk in the Kharkiv area on Saturday, in yet another major achievement after Izyum.

“Kupiansk is Ukraine. Glory to the armed forces”, wrote the adviser to the governor of the Kharkiv regional council, Nataliya Popova, on Telegram in a message echoed by the Unian agency.

The city of 27,000 had been occupied by the Russians on February 27, three days after the start of the war, and is considered a very strategic location for supplying Russian soldiers.

On Ukrainian social media, several videos showing the Ukrainian military entering the city without any resistance from Moscow troops were published. In addition, the government reported that it occupied the village of Grakove and the city of Balakliya, all in the same region.

The conquests in the eastern region of the country are added to the advances of troops towards the south. The head of the press center of the Joint Coordination of Defense Forces of Southern Ukraine, Natalia Humeniuk, told Ukrinform that “tens of kilometers” were retaken in the region.

“On the last day, we eliminated more than 70 occupants and destroyed nine armored cars and two howitzers, which they used to fire on the Nikopol district,” he added.

Ukraine has been able to retake several smaller cities in quick and targeted counter-offensives in recent weeks.

After Kiev’s announcement, pro-Russian authorities in the Kharkiv region confirmed the “evacuation” of the cities of Kupiansk, Izyum and Balakliya due to attacks by the Ukrainian army.

“The leaders will stay in the city even with the bombings going on while the evacuation of the population is done,” the head of government, Vitaly Ganchev, told the Ria Novosti news agency. (ANSA).

Sat Sep 10 , 2022
Summer is already giving its last breath, and most have already finished their vacations (both school and at work) and start the routine again. However, it is possible that, after the summer break, when we are going to use our computer again we notice it slow and troubled. Many times […] 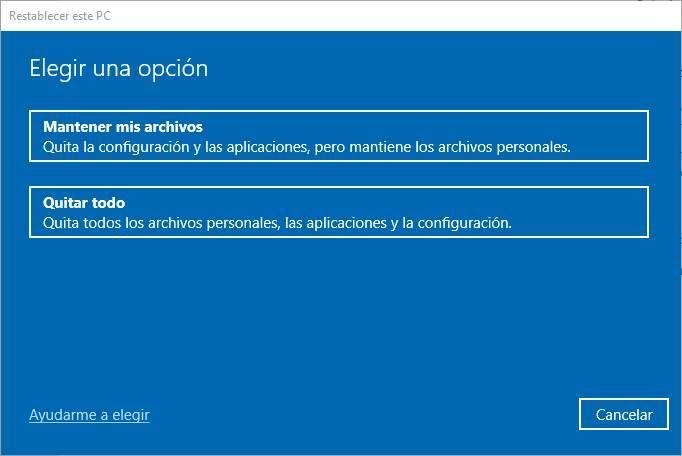