Mobilization of women in the capital of Pakistan for their rights. /Z.P /EP

The two sisters, aged 21 and 24, had gone with their mother to the Asian country to undo the marriages agreed by their parents

Two sisters of Pakistani origin and residents of the Barcelona town of Tarrasa were tortured and murdered last Friday in their country, after rejecting a marriage that had been arranged by their own parents with their cousins.

The event occurred in Punjab, an eastern province of Pakistan where Gujrat is located, the original city of the two young women, 21 and 24 years old. As reported by ‘La Vanguardia’, the two women moved with their mother to their native region to try to break ties with their cousins ​​because they did not agree. For this they were convinced that it was necessary to do this procedure in person. However, they then ran into a trap.

At least six men from her family tortured the two young women to pressure them into giving up their ideas and signing the necessary papers to formalize both unions. The objective was that their partners could enter Spain. Getting no results, they were strangled and shot.

His mother was locked up in a house and did not report this ‘honour crime’, something very common in these cases. It was the Pakistani Police itself that acted upon learning of the events. He arrested six people, while looking for a seventh who could be involved in this murder, understood as a way to safeguard family pride in Middle Eastern countries, India and Pakistan. According to the United Nations Population Fund, some 5,000 women are murdered each year for ‘honour crimes’.

Challenge to raise awareness of respect for cyclists on the road

Tue May 24 , 2022
Two years ago the Malaga cyclist Miguel Solís suffered a very serious accident, where the driver fled, and in which they were about to leave him in a wheelchair. (23-5-2022). Miguel Solís, a cyclist from Malaga, an athlete known for his challenges with which he seeks to raise awareness of […] 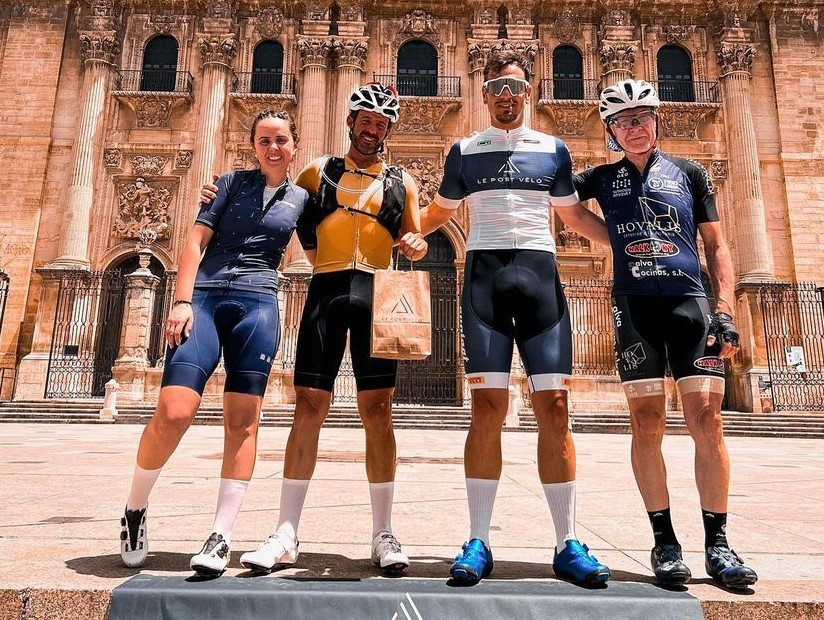