Security forces at the scene of the attack. / AFP

The Israeli security forces have killed the attacker. It is the fourth attack registered in the country in just over two weeks

The Israeli Police has shot down early this Friday a Palestinian man, allegedly responsible for the attack on a pub tonight in the center of the Israeli capital, Tel Aviv. The man has opened fire on people who were inside the bar leaving at least two dead and ten wounded. It is the fourth attack that has occurred in the country in just over two weeks, Israel is immersed in a worrying wave of violence.

After hours of searching in which the Police have walked the surrounding streets and have urged citizens to stay in their homes, the police chief, Kobi Shabtai, has stated that “this morning they have managed (with the operational and intelligence) close the circle and have killed the terrorist in an exchange of fire».

Thus, he explained that “when they found him this morning, a quick reaction from the Yamam and Shabak forces in Jaffa was necessary.”

“We continue our high-level alert for the Israel Police in all regions and sectors, including safeguarding the first Friday prayers of Ramadan,” Shabtai added.

The head of the Israel Police has asserted that the security forces will react to any attack with “great deployment and force” and will find “anyone who harms or attempts to harm the citizens of Israel.”

“A large number of forces are carrying out extensive searches,” the police commander, Rami Ben David, told the media after the attack, who has urged the citizens present at the scene to leave the area. and return to their homes.

Likewise, the Israeli security forces have pointed out that the event would be related to nationalist motives, according to the newspaper ‘The Times of Israel’.

One of the first authorities to react to the event was the US ambassador to Israel, Tom Nides, who, through his social networks, has demanded an end to the violence. “This has to stop,” he said.

Similarly, the ambassador of the European Union, Dimitar Tzantchev, has been “deeply concerned by reports of another terrorist attack against civilians.”

The US condemns the attack

The Secretary of State of the United States, Antony Blinken, has assured that “Americans are, once again, mourning with the Israeli people after another deadly terrorist attack that claimed the lives of two innocent victims and injured many more in Tel Aviv.”

Thus, he has indicated that the hearts of Americans “are with the families and other loved ones of the deceased, and we wish a speedy recovery to the injured,” as reported by the US State Department in a statement.

In this sense, he explained that the United States is closely following the evolution of the situation and has said that: “we will continue in regular contact with our Israeli partners, with whom we stand firm against terrorism and senseless violence.” Blinken has sentenced the statement saying that “the memory of the deceased is a blessing.”

This is the latest episode in a wave of violence that has plagued Israel since the end of March and has already left at least eleven dead due to various shootings and stabbings.

Israel’s Prime Minister, Naftali Bennett, already pointed out last week that the country “will overcome” the “wave of terrorist attacks” and stressed that the authorities “are working to achieve it as quickly as possible.” The Israeli Government has recently approved a millionaire economic reinforcement of the Police.

Fri Apr 8 , 2022
Tesla and SpaceX CEO Elon Musk, as well as the world’s richest man, revealed this weekend which assets he thinks are good to hold when inflation is high and said he won’t sell his Bitcoin (BTC), Ethereum (ETH ) and Dogecoin (DOGE). Elon Musk revealed in a thread on the […] 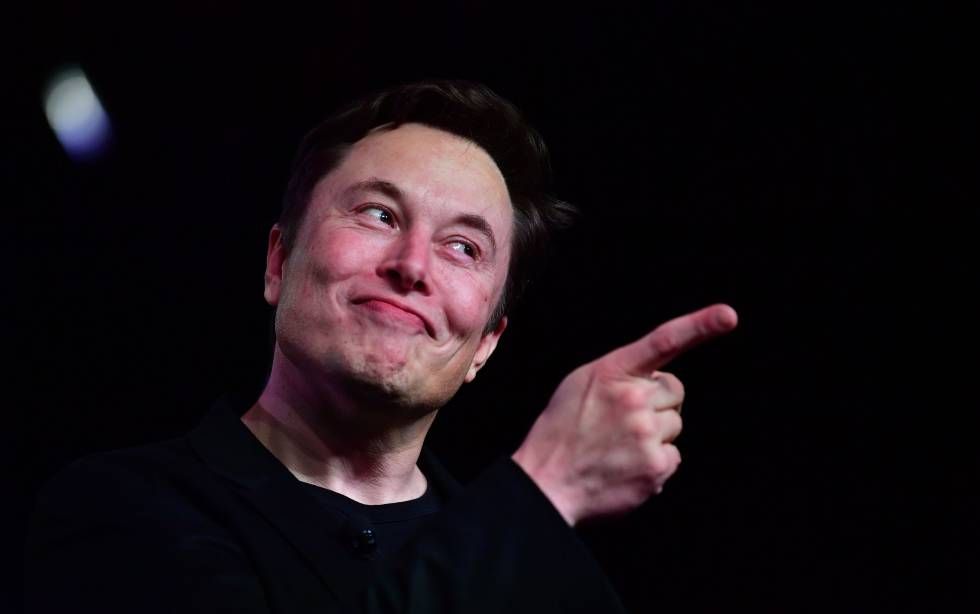