Trump makes a speech during the National Rifle Association in Houston, Texas. /Reuters

Once again, Donald Trump, the master of populism and post-truth, managed yesterday to turn the tragedy around, which seemed to blow against him, and use it to attack the Democrats, strengthen his image and exalt “the incredible patriots” that filled the George Brown Convention Center in Houston (Texas) yesterday. “How many more tragedies will it take for (Democrats) to agree to put aside their radical leftist agenda (of limiting access to guns) and do what they have to do?” he asked from the podium.

There the powerful National Rifle Association (NRA), which opted for him in 2016 with an investment of 30 million dollars in his campaign, held the first national convention since the pandemic, with the former president as the poster’s main course.

“We didn’t know how that was going to turn out,” he said, recalling the moment that political alliance was forged, “but I’ll tell you what: the NRA has done very well.” And Trump too. The gun lovers, whom he asked yesterday to be “prepared to rise up and stop the evil in this country,” have become his personal army. They have a strong hand, and Trump gives it to them. In fact, yesterday he promised them that if he returns to the White House he will impose a “hard hand” against crime “like never before”, with much more police and “expedited trials” that allow “cutting gun violence in half” . After all, “it’s what I always wanted to do the first time, I won’t feel obligated anymore,” he said without finishing the sentence. To respect current laws and the rule of law? he seemed to suggest. “You are going to be proud to be Americans,” he encouraged them.

On the contrary, his successor Joe Biden makes them feel ashamed of something that “does not happen in other countries with this frequency,” said the occupant of the White House on Tuesday, seeking social reflection. For Trump, “the fashion” of school shootings is a mental health problem that he intends to tackle by arming teachers and shielding schools, “so that someone who has not been previously registered and approved cannot come even remotely.” What the Democrats really want, Trump scared gun lovers, is “total elimination” of guns. The approval of laws that force to request a weapons license and prohibit assault rifles “is only a first step.”

The tycoon mocked the policies to ban weapons in schools, because these “should not be an easy target, but the most difficult place in the country.” Thus the “lunatics” like Salvador Ramos, 18, who died at the hands of the police on Tuesday after killing 19 children and two teachers, will not be able to approach. “It will burn in the flames of hell.”

Ramos bought two AR-15 assault rifles for military use the day after his 18th birthday, as well as more than 600 bullets in a few days. Gov. Greg Abbott insisted that adults have been able to buy guns freely “for as long as Texas has been a state.” That is, a century and a half, “but school shootings” have only started to happen in the last two decades.

“Guns don’t kill, abortion does,” Trump supporters wrote in the NRA chat. “Four more years!” the audience chanted when claiming that second term that, according to him, was stolen from him in the previous elections.

Joe Biden addresses the youth of the University of Delaware this Saturday. / e. franz / Reuters

US President Joe Biden called on Saturday to “not stay on the sidelines” of the debate on gun ownership in the United States. He expressed it during an act with graduates of the University of Delaware, whom he summoned to “participate in public life and in the life of this nation”. “We need you,” he said.

Biden plans to travel this Sunday to Uvalde, Texas, the scene of Tuesday’s massacre, and meet with relatives and those affected by the shooting. “Right now, while I am speaking, there are parents preparing the burial of their children,” she lamented. “We can’t ban a tragedy, I know, but we can make America safer,” she argued. 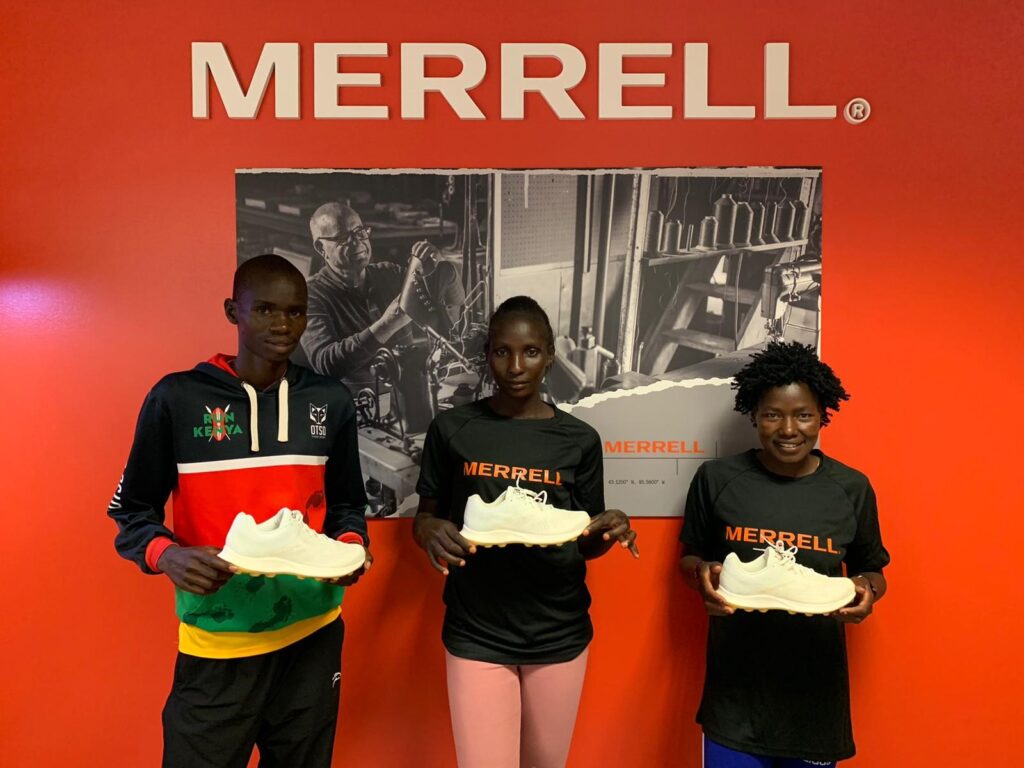