Thousands of people broke through security barriers to gain access to the Capitol building in Washington. /REUTERS

The second public hearing of the congressional commission investigating the assault on the Capitol focused on specifically analyzing the actions of Donald Trump after the defeat against Biden in the 2020 presidential elections. Different testimonies confirmed that the previous tenant of the White House was aware of that he had lost and that, therefore, he opted for a deliberate campaign of denialism that culminated in the violent attack on January 6, 2021.

The conspiracy was supervised and directed by Trump himself to nullify the electoral results and block the transfer of power through “a plot without precedent in the history of the United States,” said the president of the Commission, Bennie Thompson, in his opening speech. . Vice President Liz Cheney went further than her and accused her of hiding evidence of her failure to mislead her supporters and use them. Citing a conservative editorial board, Cheney noted that “Trump betrayed his supporters with the January 6 scam and still does.”

In the morning this time, the Commission was forced this Monday to delay the hearing to readjust its presentation due to the unexpected absence of former Trump campaign manager Bill Stepien, who had a family emergency -his wife gave birth- and was unable to testify live, as planned.

As an introduction, the commission showed a series of public statements by Trump prior to the elections in which, since April 8, 2020, he had already warned that the only possible way in which he could lose the elections in November would be due to “electoral fraud.” .

Indicative that the former president was aware of the electoral forecasts by his campaign advisers in the months prior to the elections and, knowing that they were not favorable to him, he was already plotting an ‘alternative’ way to refute the results as “fraudulent”, and that this would prevent the transfer of power.

Monday’s first witness, Chris Stirewalt, former editor-in-chief of Fox Politics, the first national television station to announce that Trump had lost the critical state of Arizona, testified about the meticulous process followed by the media to declare a election result. Stirewalt was heavily criticized for his objective journalistic decision, both at the network and by Trump and his allies.

To solidify its credibility, the commission also relied on the extensive evidence of testimony from lawyers and White House officials that unraveled the pieces of the great puzzle of the electoral fraud hoax. Lawyers who worked on the Trump election campaign said they had never seen evidence that the 2020 election had been stolen.

The videos included statements by Rudy Giuliani, Trump’s disgraced former lawyer, who on the same election night, “intoxicated”, promoted the idea of ​​denying the results as false, when the electoral figures favored Biden. In his testimony, Trump campaign manager Bill Stepien also stated that he told the president not to support the idea of ​​declaring victory on election night itself, but Trump disagreed.

Also under intense pressure, former Attorney General William Barr admitted telling Trump that the Justice Department “doesn’t take sides in elections” and not be “an extension of his legal team.” Barr assured him that the department’s role was to investigate specific and credible evidence of fraud, and that, having done so, he had found none. Barr’s refusal to bow to pressure from Trump was the trigger for the department’s mini-coup attempt that led to his resignation in December 2020.

The former president did not even wait to announce Barr’s departure to pressure his interim successor, Jeffrey Rosen, to launch a fictitious investigation into the alleged fraud allegations and, given his resistance, also tried to replace him with another prosecutor from the department more adept at his plot, Jeffrey Clark.

Decathlon and the Royal Spanish Swimming Federation come together for innovation 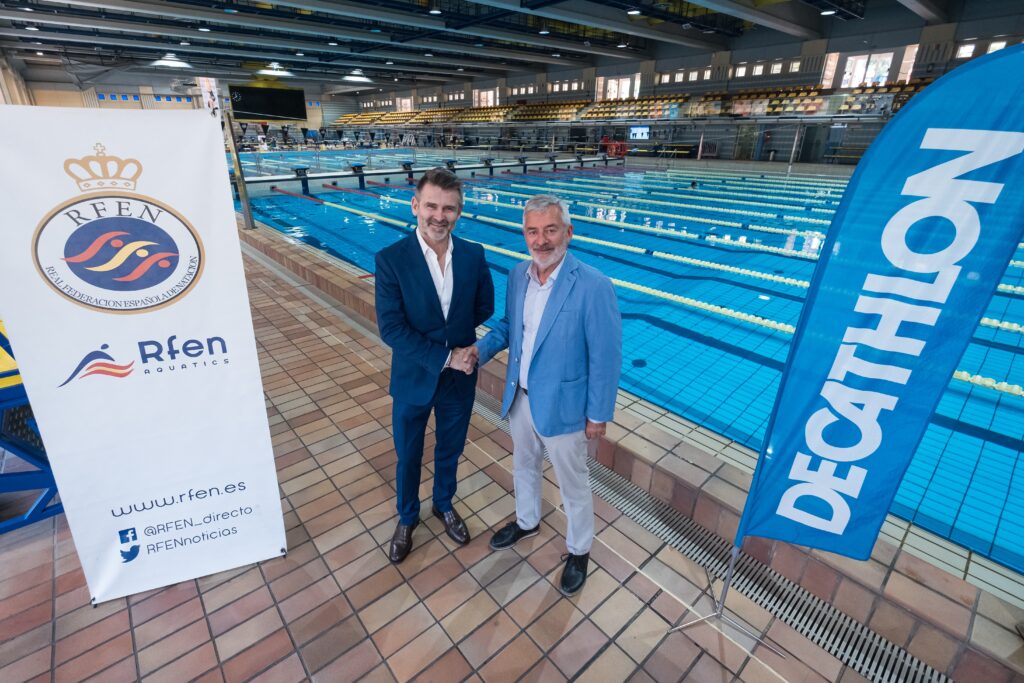