Trump supporters during the assault on the Capitol, on January 6, 2021. / Efe

The Commission investigating the assault on January 6, 2021 proves how the former US president gave the signal to violent groups to act

When all the ways to invalidate the electoral results were failing in the seven states where he had already lost a month of the inauguration of the president-elect Joe Biden, Donald Trump and his allies were preparing for the last resort, to take action by force.

In its seventh hearing, the January 6 Commission focused yesterday on establishing the connection between the then US president and organized violence groups, and how Trump capitalized on the anger he had fueled in the country as a weapon to launch an attack violent to the Capitol and annul the electoral results.

In the early hours of the morning of December 19, 2020, Trump published a tweet that gave the armed groups the coded signal to mobilize to act on January 6: “Large protest in (Washington) DC on January 6”, “ Be there, it will be wild! The response was immediate. It was the confirmation of the plans for the attack on the Capitol, a signal that the Proud Boys, Oath Keepers, Three Percenters and other extremist groups were waiting to begin preparations.

Hours after the tweet, the organization Stop the Steal announced a large march in Washington, and, in the following days, requested permission to hold a protest on Capitol Hill, which it promoted on the WildProtest website.

It was already planned. Under the cover of a massive demonstration for alleged electoral fraud, extremist groups would attack the Capitol in order to prevent the certification in Congress of Biden’s victory. The next day, according to the federal investigation, Enrique Tarrio, former national president of the Proud Boys, created an encrypted chat called MOSD Leaders of Group, which would function as a committee for “planning national demonstrations” and that included his main lieutenants. For the rest of December they organized the “trip to DC” through chats, exhorting their members to dress incognito for the January 6 operation.

Top leaders of the Proud Boys and the Oath Keepers have been indicted on federal sedition charges and are awaiting trial. The Oath Keepers militia group, for its part, implemented similar plans led by its boss Stewart Rhodes, another of the defendants. They mobilized to supply weapons and created a rapid reaction force ready to deploy to the Capitol.

The day before the tweet, in a meeting at the White House, former Trump national security adviser Michael Flynn, campaign attorneys Sidney Powell and Rudy Giuliani, and others urged the president to crack down on the electoral fraud plot: invoking emergency powers for alleged foreign interference in the elections, -without evidence-, to seize the voting machines and install Powell as special prosecutor of the investigation.

“Great protest. It will be wild

Pat Cipollone, a former White House lawyer who testified before the panel last Friday, alarmed at a “confidential” meeting in the Oval Office with the president, without the presence of Administration officials, summoned several lawyers and they appeared there. Between shouts and accusations of lack of courage between one group and another, Cipollone considered the idea of ​​seizing voting machines “terrible” and warned that it would represent a government intervention for which he did not have “legal authority.” When the plotters’ plan fell apart, the attack on Capitol Hill emerged as Trump’s last chance to cling to power.

The Commission has finally released the names of 10 Republican congressmen who attended a meeting at the White House on December 21 to discuss options for overturning the election results. They include those already suspected: Brian Babin, Andy Biggs, Matt Gaetz, Louie Gohmert, Pablo Gosar, Andy Harris, Jody Hice, Jim Jordan, Scott Perry, and Marjorie Taylor Greene (then a congresswoman-elect).

At the end of the hearing, Commission Vice Chair Liz Cheney made a major announcement about Trump’s attempt to contact an unnamed witness who is involved in the investigation into the Capitol assault. The call was directed to the witness’s attorney, who never spoke with the former president, and the panel has referred what happened to the Justice Department. Cheney stressed once again that the Commission takes very seriously any effort to influence the testimony of witnesses, whose intimidation is a serious crime.

The Basics of Gold Trading

Wed Jul 13 , 2022
There are many ways to trade gold. You can invest in stocks based on gold, trade gold futures and options, or purchase and hold gold certificates. You can also buy and sell physical gold. For more information about gold trading, read this article. This article will explain the basics of […] 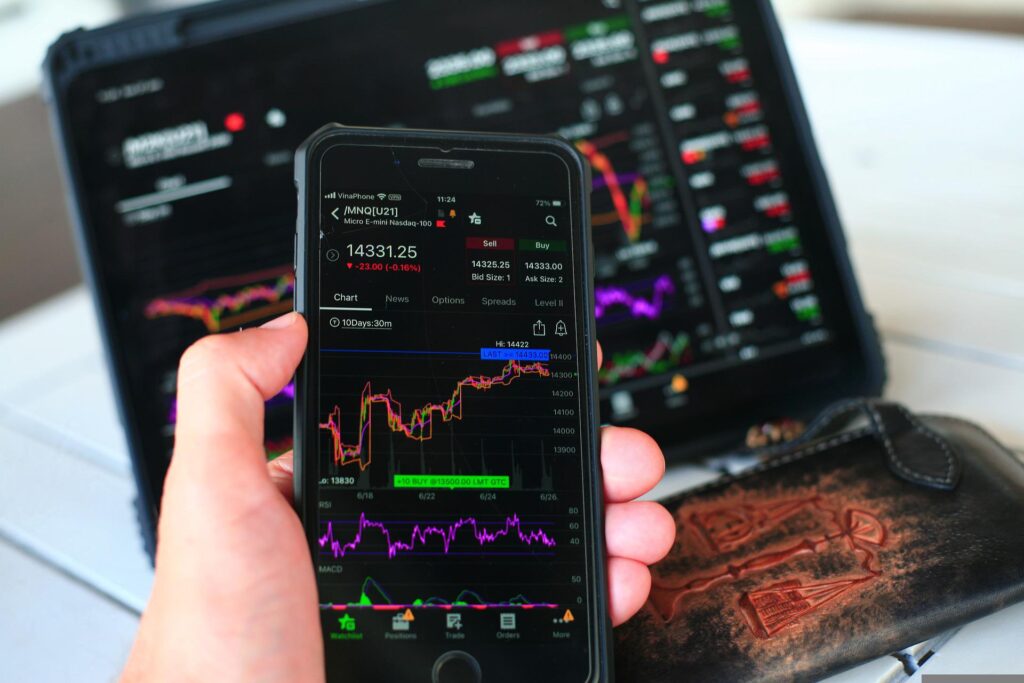