Prefixed Treasury 2033 is the paper that offers the highest yield among fixed rate securities. In the first update in the morning, the value delivered by him was 13.58%, below the 13.68% seen the day before (21).

Inflation-linked papers show a decline of up to 7 basis points (0.07 percentage point). Attention to the real remuneration offered by the IPCA+2026 Treasury and the IPCA+2055 Treasury, which is the same, in the amount of 6.20%, against the 6.27% registered the day before.

Since last Wednesday (20), the percentage offered by both has been walking side by side. Eventually, the interest paid on the shorter-term security even exceeded that of the longer-term security, which is usually counterintuitive. Longer-term papers tend to be more sensitive to price swings and macroeconomic changes.

Although interest rates have retreated after hitting a record earlier this week, the market continues to ask for a higher risk premium, that is, higher returns for lending money to the government through government bonds.

Concerns about maintaining the spending ceiling, in addition to the growing possibility that the Central Bank will have to raise the Selic rate beyond August, continue to weigh on the local interest rate curve.

In the external scene, investors monitor data from the composite purchasing managers’ index (PMI, its acronym in English) of the euro zone. The indicator dropped from 52 points to 49.4 in July, the lowest level in 17 months. This percentage indicates that there was a contraction in activity during the period. The numbers frustrated analysts polled by the Wall Street Journal, who had predicted the index would close at 51 points.

Check the prices and rates of all public securities available for purchase at the Treasury Direct this Friday morning (22):

On the external scene, financial agents reflect more indicators released in Europe. The region’s industrial PMI dropped from 52.1 to 49.6 in the same period, reaching the lowest level in 25 months (also below the market consensus, which was down to 51).

The services PMI decreased from 53 in June to 50.6 in July, with a reading above 50 indicating that there is still slight expansion in the sector. Analysts, however, were forecasting a lower low to 52.

Contrary to most central banks in the world, the Central Bank of Russia cut interest rates by 150 basis points (1.50 percentage points) to 8% per annum this Friday (22). The cut was sharper than expected by most analysts polled by Reuters, who had expected an adjustment of 50 basis points.

On the political scene, Edson Fachin, president of the Superior Electoral Court (TSE), determined yesterday (21) that President Jair Bolsonaro (PL) manifest, within five days, on actions by parties regarding the presentation of the Chief Executive to ambassadors, last Monday (18), in which he again questioned the security of electronic voting machines.

Parties such as PT, PDT, Rede and PCdoB, triggered the Justice asking, in general, that social networks remove videos of the presentation posted by the president himself. Lawmakers also called for Bolsonaro to be fined for early negative advertising and for the chief executive to publish an erratum denying the claims made to diplomatic representatives.

In addition to criticizing the safety of the polls, the Chief Executive made comments about Petrobras again. In a tone of celebration with the latest fuel drop announced by the oil company, Bolsonaro said that the state company “was not having a social bias provided for by law”. It was the first time that the president referred to the alleged lack of application of the company’s social function in the past.

Also on the political scene, investors are following the news that the government is preparing a new decree to reduce the Tax on Industrialized Products (IPI). The idea is to replace the previous court, questioned in the Federal Supreme Court (STF).

According to sources heard by Estadão/Broadcast, the reduction will be 35% and will affect 4 thousand products not manufactured in the Manaus Free Trade Zone.

Fri Jul 22 , 2022
Courtney Fells. Courtney Fells Courtney Felle, 22, works for a rare disease nonprofit and lives in Washington, DC Felle told Business Insider that, as a chronically ill person, she hopes to be able to continue working from home in the future. She also told the author Fortesa Latifi why she […] 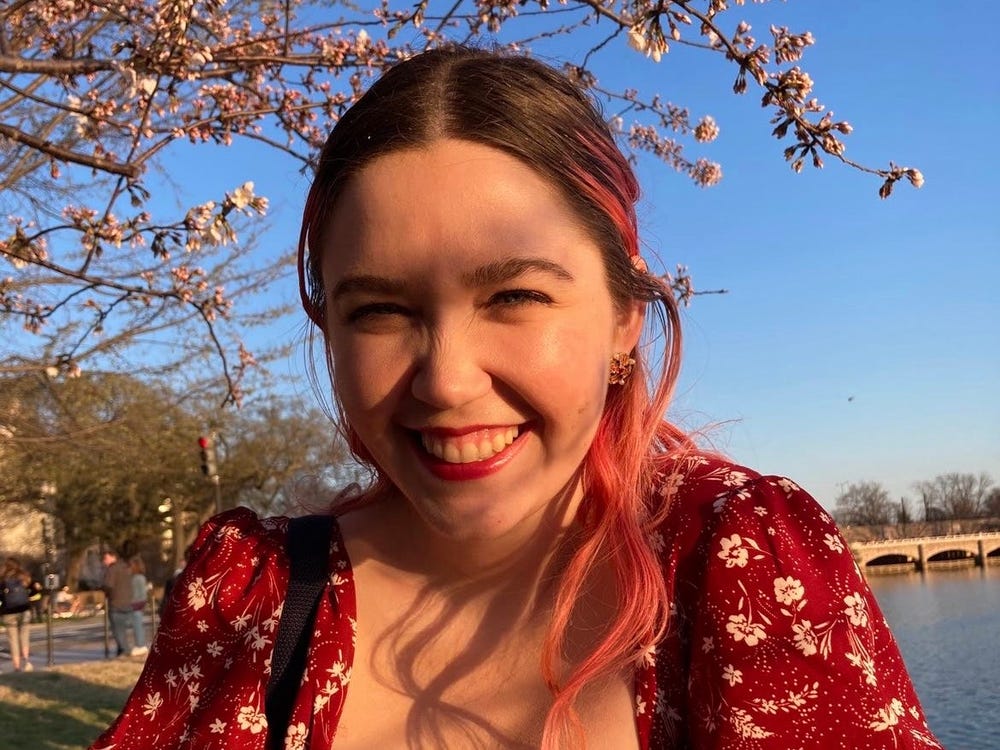