When you install the latest version of Windows, the taskbar is the first thing you will notice in the new operating system. Microsoft completely redesigned the taskbar and placed … Read more

When you install the latest version of Windows, the taskbar is the first thing you will notice in the new operating system. Microsoft completely redesigned the taskbar and placed the application icons and the start menu in the center. What's the point of the revamped taskbar when it stops working in the first place? Let's fix the Windows 11 taskbar not working problem.

Many users have reported that the Windows 11 taskbar is stuck or remains inactive when you click on it. It's confusing since the taskbar is the central part of the Windows 11 operating system, and you'll want it to work as expected in one go.

This post will list the solutions that allow you to regain taskbar functionality in Windows 11. Without further ado, let's get started.

First, what you can do is restart your PC. It is the most common way to fix common Windows 11 problems without going into advanced solutions.

Since the Windows taskbar is not working, you will not be able to access the new start menu to restart the Windows 11 PC. Instead, you can use the Alt + F4 and Restart computer keys from the drop-down menu.

On reboot, check Windows 11 taskbar. If still not working, skip to next solution.

The Windows 11 taskbar is part of the Windows Explorer services in the operating system. You can restart the service using Task Manager and try to access the taskbar again.

Step 1: Use the Ctrl + Shift + Escape keys to open the Task Manager in Windows 11 (since the Windows key will not work with a disabled taskbar, you must use keyboard shortcuts to access these applications in Windows 11) .

Step 2: Go to the Processes tab.

Step 3: Scroll down to Windows processes.

Restart the PC one more time and the taskbar should start working now.

If the Windows 11 taskbar still doesn't work, you need to end some of the system files on your PC. That's how.

Step 2: Go to the Details tab from the menu bar.

Step 3: Right click on each service and finish the task for them.

Step 1: Use Windows + R keys and open the Run dialog.

Enter the following commands and hit enter after each one.

Windows 11 will run these commands and repair the corrupted files on your computer. Close the command menu and try to access the taskbar again.

If you have a habit of installing apps and media from unverified sources on the web, chances are you have infected Windows 11 system with viruses and malicious files. These files can disrupt the main functions of Windows 11, such as the taskbar, the Microsoft Store, and the File Manager.

Windows 11 taskbar not working may be due to corrupted files on your PC. It is necessary to scan the PC with an antivirus. But do not worry. You don't need to invest in any third-party antivirus software. You can use Microsoft's excellent Windows Security tool to remove harmful files from your PC. Make your changes from the following steps.

Step 2: Go to Privacy and security and open the Windows Security menu.

Step 4: Go to Threat and Virus Protection and run a quick scan on your PC.

An outdated build of Windows 11 could break the taskbar functionality on your computer. You need to update Windows 11 to the latest version and bring the taskbar back to life.

Use the Windows + I keys and open the Windows Settings menu. Go to the Update menu and install the latest version on your computer.

USE THE TASK BAR IN WINDOWS 11

The taskbar plays a huge role in the Windows 11 experience. If the taskbar isn't working, you may be frustrated with Microsoft's new operating system. The steps above should help you troubleshoot the problem.

Microsoft Office 365 at a great price: Save before Black Friday

Mon Nov 8 , 2021
If you have been waiting for a good offer for Microsoft Office 365 for Mac, PC, iPad and Co., you can now strike at Amazon without hesitation. The subscription is still radically reduced for a short time as part of the early Black Friday offers. 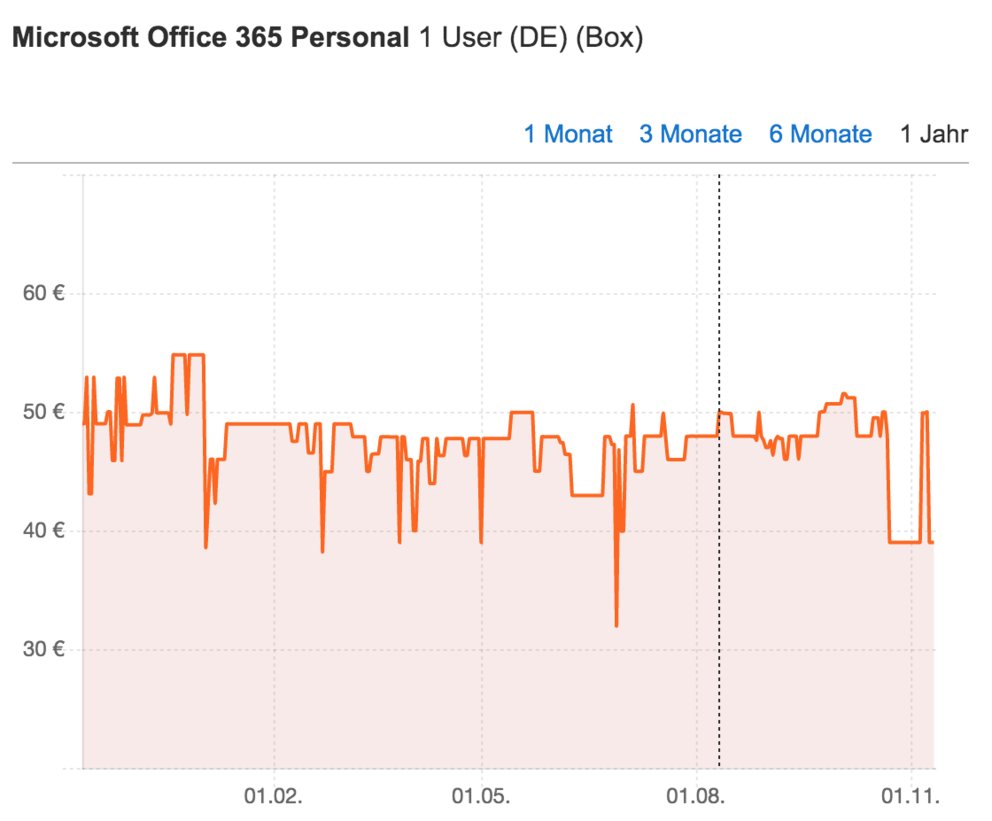