Although it may not seem like it at first, when choosing an operating system for our desktop computer we have many alternatives. Starting with Windows, we also have the possibility to choose between one of the many Linux distributions.

It is true that the Microsoft system is the most common and is more widespread among this type of equipment. But open source systems based on Linux should also be taken into consideration, they also represent a very interesting alternative today. Although in the past this software was limited to some Advanced users, the truth is that at the moment it is accessible to most. Thanks largely to the work and development of their creators, even novice users can start working on some of these Linux distros.

Most of the PCs that we buy by default have Windows with its corresponding license, which of course we pay for in some way. But over time and for various reasons, many users right now they end up moving to linux. There are several reasons why this important decision can be made, something that we will see later. We tell you all this because in these same lines we are going to talk about some interesting reasons why you can consider choose linux over windows.

Give a second life to an old PC

On many occasions we have a PC stored in a drawer or in the storage room that has already become old. At the same time we cannot install the latest versions of the Windows system, but there are Linux distributions specially dedicated for it. Therefore, if we want to give it a second life, use a open source system and its corresponding software can become an excellent decision.

For example, it can be used to browse the Internet, do office work or simply to save certain files and save disk space on another PC.

One of the most common complaints about Windows is the lack of privacy it gives us due to built-in telemetry. That is why, over time, many users have made the decision to migrate to a Linux-based operating system in order to be able to work with total privacy and also with more security. Keep in mind that the amount of existing malicious code for Linux is much less than for the Microsoft system.

Whether for personal growth, for issues related to education or job search, it never hurts to meet others alternative operating systems to Windows. Hence precisely the decision to install and start using our Linux-based equipment and begin to let go and learn from this other system. Also, keep in mind that we have distributions that we can simply install in a matter of minutes.

Use the computer as a Linux server

Keep in mind that the vast majority of Linux operating systems offer us more advanced functions related to connectivity and networks. That is precisely why large servers are generally based on this operating system. Therefore, if we want set up our own server at home for multitasking, the best we can do is go for this open source software and start learning everything it has to offer, which is a lot.

Sun Sep 11 , 2022
Israel’s military operation in the Gaza Strip resulted in 44 deaths, including 15 children. 360 people were injured and more than 1,600 houses destroyed. On Sunday 7 August at 23:30 local time, the ceasefire, mediated by Egypt, came into force, which temporarily put an end to the operation Breaking dawn, […] 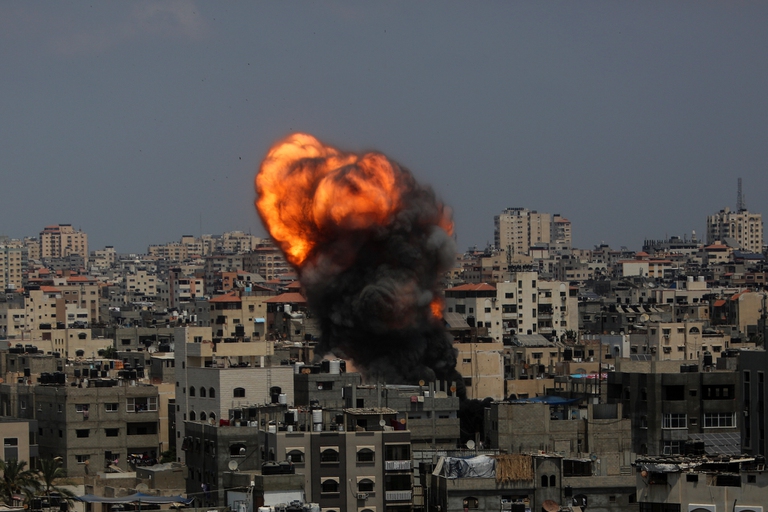