The US Air Force announced last night that it “successfully” tested a hypersonic missile off the coast of Southern California on Tuesday after three previous failures, amid growing tension over Russia’s military development and China.

“This was another significant milestone for the Air Force’s first air-launched hypersonic weapon,” said Brigadier General Heath Collins, executive director of the program. The test was carried out in collaboration with the company Lockheed Martin. The three previous failures had buried Washington’s plans to announce production of the missile later this year.

How to Invest in Property

Thu Jul 14 , 2022
If you want to invest in property but don’t have the time to manage a property yourself, there are many ways to get exposure to the world of bricks and mortar. You can also invest in property investment funds, rental properties, or development, if you have the means. Tim Leonard […] 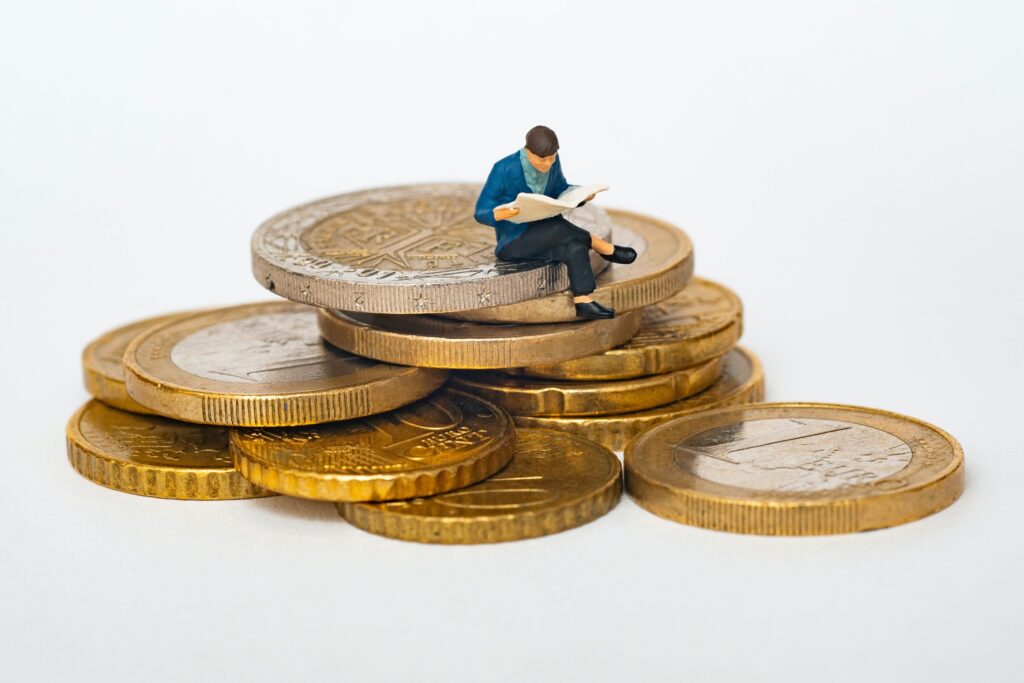