Boris Johnson’s government is faltering. To the resignations this Tuesday night of the ministers of the Treasury (Economy), Rishi Sunak; and Health, Sajid Javid, has been joined this Wednesday by the Secretary of State for Children, Will Quince.

This new crisis in the British Executive led last night to conservative deputies calling for the resignation of Boris Johnson last night. The fright extends to other minor positions and the Conservative Party itself, such as the vice president of the ‘tories’, Bim Afolami, who announced his resignation in a live interview with the Talk TV network. “I can no longer serve under him,” he argued. “It is not that he no longer has my support, nor does he have that of the party or the country. It has become clear that the time has come for him to retire », he sentenced. Thus closed a day in which the ‘premier’ was accused of lying and was left without visible support in Parliament.

“I firmly believe that the public is ready to hear the truth. Our people know that when something is too good to be true, then it is not true,” Sunak wrote in his resignation letter to Johnson, who apologized for what happened last night. The Prime Minister’s neighbor at 19 Downing Street – who has already been replaced by Nadhim Zahawi, until now responsible for the Education portfolio – was referring to the “very different approach” that both have to deal with the current economic turmoil, but at the same time it projected a beacon on the lack of honesty that many observe in the epicenter of the Conservative government.

Hours earlier, the highly respected veteran chief of public administration and former diplomat, Lord Simon McDonald, accused the president of spreading false information through spokesmen and ministers about the latest sexual harassment scandal in the environment of the Government and the Conservative Party. The former permanent foreign secretary revealed that Johnson was personally informed in 2019 of an internal investigation into the ‘tory’ deputy and then secretary of state, Chris Pincher, about whom there were complaints of a sexual nature.

The still MP resigned from his government post on Thursday after “drinking excessively” and allegedly trying to grope two individuals at the Carlton club. Downing Street denied that the prime minister was aware of any complaints or investigations into the conduct of Pincher, whom he promoted as the parliamentary group’s deputy head of discipline in February. “The original Downing Street statement is not true and the amended version remains incorrect,” Lord McDonald maintains in a letter he addressed to the Parliamentary Ethics Commissioner and which he posted on Twitter.

It was an unusual act of protest for a former top official, and it forced a conditional retraction from Johnson. Downing Street acknowledged that the prime minister learned that his loyal ally had been investigated for misconduct before being promoted to the parliamentary group’s office of collective discipline and personal assistance to its members. However, he excused the president, claiming that he had forgotten the 2019 conversation about the official investigation of the discredited politician.

The treasurer of the Government, Michael Ellis, was responsible for showing his face in the Commons. Labor had forced an urgent debate on ‘mechanisms for enforcing the code of conduct in public life’ and Johnson’s emissary tested his experience as a criminal lawyer. “The prime minister did not remember the 2019 conversation about the matter… he Always acted with probity,” he declared, drawing laughter from the opposition caucuses.

The government line of defense led to the first casualties of senior ministerial positions after more than six months of uncertainty about Johnson’s leadership. “The tone is set by you as a leader and the values ​​you represent are reflected in your colleagues, your party and, ultimately, in the country. Conservatives are appreciated, at their best, because they make realistic decisions and are guided by strong values,” Javid wrote in his resignation letter. His post as health minister will be taken over by the prime minister’s chief of staff, Steve Barclay.

Johnson boasted in Rwanda, just ten days ago, that he was already preparing a third term in Downing Street. And this despite the fact that the scandals of illegal parties during the pandemic caused a revolt in the ‘Tory’ benches against his leadership, which he saved by a tight difference of 59% of the vote. Now members of the cabinet have rebelled, the missing piece to try to sink a head of government who will not resign of his own free will, according to various analysts. “An Executive paralyzed by scandals in the midst of a cost of living crisis,” Labor deputy leader Angela Rayner criticized in the Commons.

We put the Canon EOS R6 to the test [con Ejemplos]

Wed Jul 6 , 2022
The Canon EOS R6 is not one of the most recent cameras on the market, but it is one of the ones that has received the most praise since its appearance and that has left a trail of more than satisfied users in its wake. Taking advantage of the fact […] 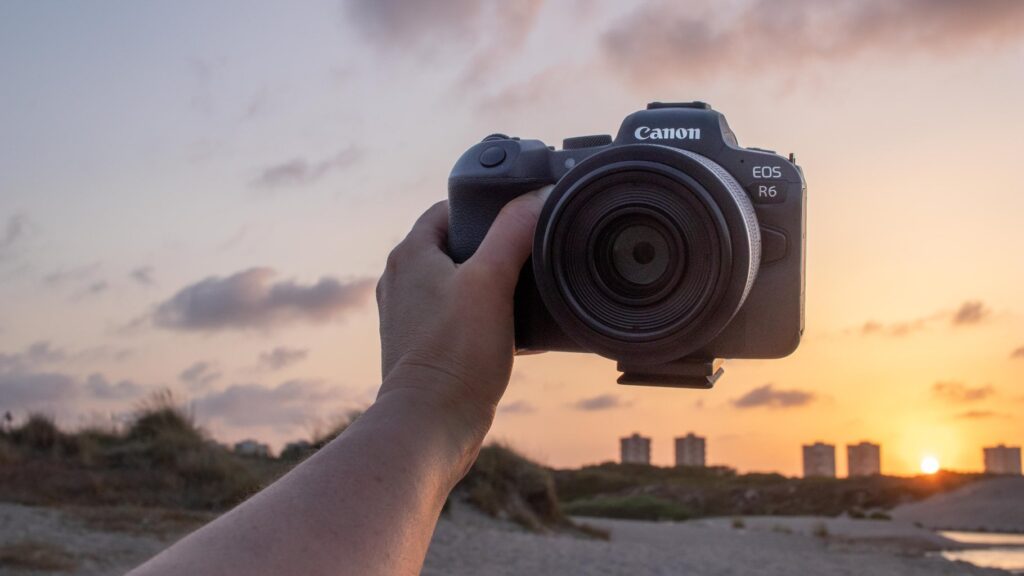