Xabier Bengoetxea, a mechanical engineer of Basque origin but who joined Catalonia in his youth for professional reasons, thus having married a Catalan, acknowledges that when he discovered sailing he fell in love with it. However, his condition as a ‘double transplant’ (of marrow and liver) prevented him from being able to dedicate himself to it. “He had some mobility issues for tacking,” he explains. As a result, he ended up leaning towards the Hobie Cat. In addition to being an entrepreneur, Bengoetxea is a volunteer at the Clinical Hospital. As he says, “they were very good to me when it came to transplants and I feel very grateful.”

(19-8-2022). Xabier Bengoetxea (San Sebastián, 1966) has been the president of the Club Maritim Torredembarra since last May. With him we talked about his first hundred days as head of this entity whose continuity is threatened by the Coastal Law.

Xabier Bengoetxea is a ‘veteran’ of the boards of directors of the Club Maritim Torredembarra, of which he became a member in 2006. Of the sixteen years he has been linked to the entity, he has been part of its last two boards. In Agustí Herrero’s (2012-2018) he was the member responsible for the Sailing School and the regatta team and in Joan Manuel Mercadé’s (2018-2022), he was the Commodore.

In the middle of last May, Bengoetxea was elected (single candidacy) president of the Torredembarra Maritim Club, succeeding Mercadé in the position and ratifying, for the third consecutive time, his link to the entity’s government, although on this occasion as top leader .

Does the club look different with the president’s ‘cap’ than with the commodore’s?

Yes. Although as commodore I was the ‘general director’ of the club’s sports aspect, now with the ‘cap’ of president I see that the responsibilities are more diverse and, consequently, the work. Without a doubt, I recognize that my experience as CEO of a company (Embragatges i Derivats, SA) helps me to carry out this new stage, as well as what I learned in my periods with Agustí Herrero and Joan Manuel Mercadé.

We currently have about 250 members

After being elected president last May, how do you rate your first 100 days in office?

I am happy. I have a manager (Vicenç Cespedes) of incalculable value. He makes everything very easy, thanks to his infinite experience in managing yacht clubs. We understand each other very well and that helps and will help streamline processes and achieve goals.

How many members does Club Maritim Torredembarra currently have?

Have they made new partners this 2022?

Most of the new members that have joined have a boat

What are the activities or areas that most stimulate the recruitment of new members?

Basically water sports, especially light sailing. Not in vain, most of the new members that have joined have a boat and wish to take part in the competitions that we organize, as well as in the new initiatives or sections that we undertake, such as the most recent case of canoeing.

We also have a significant percentage of social activities members who join the club for its facilities, for the options of activities that can be carried out in them and for the gastronomic offer of its restaurant.

Can the flight of skating talent that the Club Maritim de Torredembarra has been suffering for a few years be concluded?

That cannot be guaranteed. These phenomena are cyclical. There have been periods when Altafulla did not have the level of skaters that she has now. In any case, perhaps the demands that were raised in terms of the number of training sessions and regattas have not been fully met. Precisely for this reason, we are now invigorating this type of activity and expanding the number of training sessions and regattas. In that sense, for next year we hope to be able to organize one of the so-called ‘grand slams’ of the skate class, as well as another great catamaran competition.

We must pamper our veteran skaters, but we will also pamper the new ones who arrive and arrive

Last weekend the skating fleet of the Club Maritim Torredembarra participated in the traditional Challenge of skating fleets with the Club Maritim Altafulla and the Club de Vela Platja Llarga. Despite the loss of important skate figures in their club, they managed to present 12 participants from their entity. How is the health of the sailing skate evolving at the Maritim Torredembarra?

We must work to improve it. Now we have about 30 skates sailing. Recently, we have made a new member who has bought a skate. The number of navigators of this class is higher than we have of the other classes. Another noteworthy factor is that of the twelve skaters of ours who participated in the Challenge, most were very young people. That makes us conceive hopes of reactivation of the skate in our club. We must pamper our veteran skaters, but we will also pamper the new ones who arrive and arrive, just as we will do with the sailors of the other classes that coexist in the club.

After in 2020, due to the restrictions of the pandemic, the turnover of the Maritim Torredembarra club fell by 11%, what evolution did the turnover follow in 2021 and what forecasts do you have for this 2022?

The 2021 accounts were quite positive and our forecast for 2022 is that they will be so again. In both cases, the data from the pre-pandemic year will improve. (2019).

We have a provision of 48,500 euros for the renovation and improvement of facilities and equipment

He is very convinced and optimistic…

Gradually, we have reactivated registrations again. Our sailing school evolves very favorably and, annually, more than 800 trainees pass through it, between those who come during the summer period and those who attend during the school period.

What actions and improvements have been carried out in the entity during this 2022?

The main investments after the year of the pandemic began to be made in 2021. An investment of 48,500 euros is planned, which has been used to renew and improve sailing school boats, as well as mobility accessories for boats and accessories for the trainees; A couple of the entity’s rooms have also been refurbished, the windows on the upper floor have been renovated, as well as the door to the Garbi area of ​​the head office, solar panels have been installed to develop sustainable energy policies, and the garden space has been fitted with new furniture. the barbecue…

At what point are the negotiations with the administrations currently to save the club from the threats arising from the guidelines of the Coastal Plan?

We are in talks with all of them. However, after the actions that were undertaken with the Club náutico Betulo de Badalona in November of last year, there have been no new actions and everything seems submerged in an expectant calm, at least on our part. There is talk that in mid-September there could be a new meeting to discuss the issue.

In any case, we continue working to reinforce our status as a service of public interest, already recognized by both the Torredembarra town hall and the Catalan Sailing Federation. We want to load ourselves with reasons and arguments for the club to continue operating. We are not nervous. We just continue to prepare ourselves to adapt to what they tell us.

It must be very difficult to maintain the entrepreneurial spirit and enthusiasm to promote actions and work to retain and attract partners in such a vulnerable scenario, right?

From the outset, I think the club is saved. I have no fear that it might disappear. We will see, however, how we can continue. I am very confident, as I said, in the social and sporting contribution we make to the municipality. Our entity has been useful to its members and the citizens of the town for many years by promoting sports activities. Our epicenter is light sailing and nautical sailing and not a restaurant. I think that if from certain levels this is not seen and it is intended to stop it, the Torredembarra town hall will not shut up and neither will the Catalan Sailing Federation.

With no winners, Mega-Sena accumulates and the prize goes to R$ 14 million 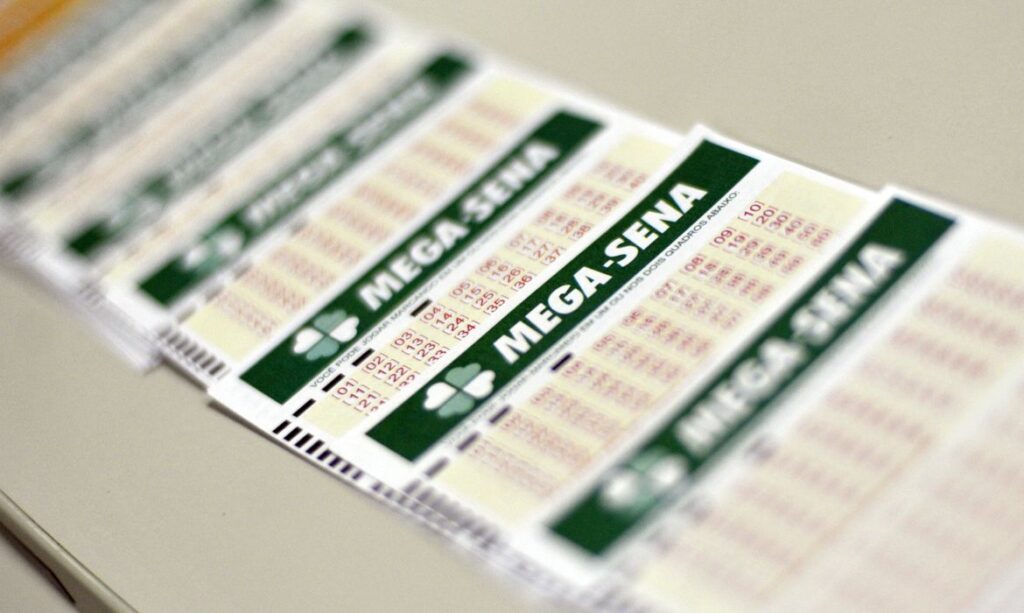