It all started on Monday afternoon when the hacker group Anonymous decided to post the official accounting of the PP from 1990 to 2011. The files were on a page that redirected to different links to download the documents compressed.

Since the leak became known, the legal services have analyzed the situation. They finally filed a complaint with the Telematics Crime Squad of the Civil Guard for a crime of disclosure of secretsaccording to PP sources.

It is the assessment made by internal sources of the popular ones. A senior official of the national leadership assures that it is “a scandal that cannot be allowed“.

Neither ponies nor lackeys

The accounting of the PP was shared by dozens of people on Twitter through the hashtag #accountsDelPP which is among the most commented on the social network.

Between the uploaded catches they sneak several photomontages that many people have taken for granted. The most popular are a supposed purchase of a pony, dozens of lackeys, payments to speech therapists for Rajoy or eyebrow waxing for Gallardón. A joke that many have taken as true.

From the PP, for the moment, they rule out taking legal action against those who manipulated the accounting.

Digital Kit, the Next Generation funds to digitize SMEs and the self-employed

Mon Feb 21 , 2022
(21-2-2022). The Kit Digital program seeks to finance the digital transformation costs of small and medium-sized companies, as well as the self-employed, including those in the sports sector. Innplay offers its intermediary services to qualify for the funds, as a digitizing agent for the sports sector. Within the Next Generation […] 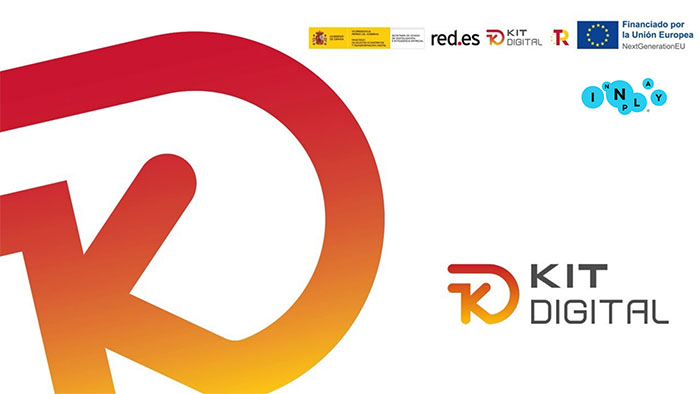