The progress of internet connection infrastructures aims to unite the whole planet, including Africa. And whoever manages it ensures millions of users.

In 2006 the US senator Ted Stevens he called the internet “a series of tubes,” an expression that became a meme with which many mocked the Alaskan politician’s limited understanding of the subject. However superficial, however, the idea of ​​seeing the internet as a network of pipes – or rather, of large cables – is not so misleading: the site Submarine cable map offers a map of all the cables that connect islands and continents, in a very dense network of infrastructures essential for the functioning of the contemporary world.

An internet connection for Africa

In recent years, however, many companies have tried alternative methods to the cable, often in vain. Sure, alternatives exist, but physical connection is still the practice. Google, for example, it launched in 2015 Project Loonwith which it aimed to provide ultra-fast connections to every corner of the world using balloons (the project was partly shelved, partly converted into another experimental project, called Project Taara).

And then there is Starlink, the system of small satellites that the Space X from Elon Musk is launching into low earth orbit with the intention of connecting the whole world. They are fascinating and futuristic projects; yet, the internet continues to be, despite everything, “a series of tubes”. Cables that, today, point to a huge continent, not very connected and in the process of development.

L’Africa it is in fact at the center of two initiatives undertaken by Google e Meta (name of the group that includes Facebook), to connect a continent that today is the least connected in the world and which therefore is very tempting to the tech giants. Also for this, either Equiano that 2Africa – the names of the projects of Google and Meta, respectively – point to the west coast of the continent, at the height of Nigeria, which with its growing economy and its 200 million inhabitants represents a focal point in the connection of Africa. 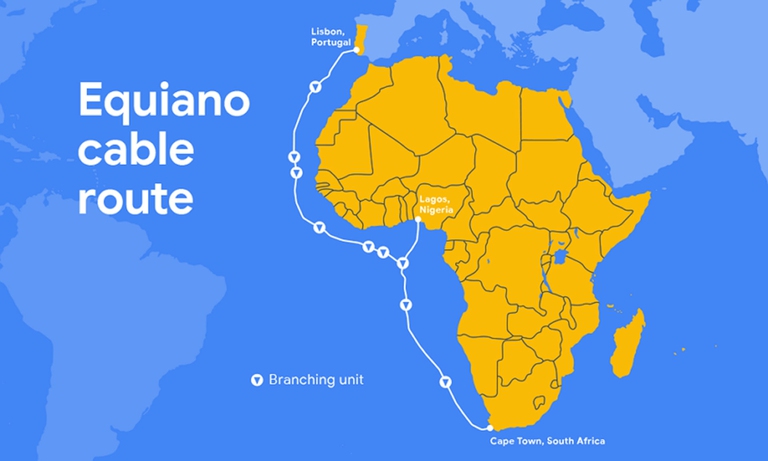 These cables will add to the existing ones but would give the two companies a huge competitive advantage across Africa, ensuring very fast connections compared to those available today. Companies of the so-called Big tech they have shown that they understand the role that these infrastructures have for their future, especially in the global south, an area with high population growth and still poorly connected. According to the site Rest of the world, Google, Meta, Microsoft and Amazon are investing heavily in the sector: by 2024 they will have – in whole or at least in part – 30 such links around the world. If the official press releases of the companies in question emphasize the need for these types of connections (“connecting humanity”) and the development opportunities offered, it is also evident that cables represent an enormous form of technological, economic and political power for Big tech. The reason is clear: they are the key to the future development of society and belong to a handful of companies that with this type of investment ensure their presence in the lives of hundreds of millions of people. And, above all, of users.

AnyósPark, the tourist complex that aspires to be the sports reference in Andorra

Mon Aug 29 , 2022
(29-8-2022) Integrated within a leisure and wellness tourist complex, the AnyósPark sports center in Andorra is committed to the constant improvement of its premium service as the key to consolidating itself as the reference sports center in the country. Much more than a simple tourist resort located between mountains. The […] 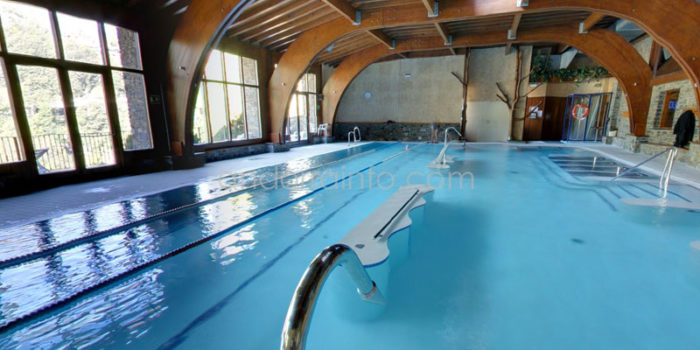