The explosive increase in school violence, after two years with schools closed, raises the question about the Internet content to which children were exposed during that time of confinement, and how it affected their way of relating to the world.

Santiago de Chile.- According to data from the National Statistics Institute (INE), 99% of 15-year-olds have access to the Internet. According to the “Digital Report of Boys, Girls and Adolescents”, prepared by the VTR Foundation, together with the Undersecretary of Telecommunications, 37% of children and adolescents between 8 and 17 years old have seen violent content on the Internet, at your own expense or through the fault of a third party; and 55% of minors are contacted through different platforms by strangers.

The return to attendance brought with it an increase in school violence, according to figures from the Ministry of Education, since it returned to attendance, physical and psychological abuse among students at the national level registered an increase of 38% compared to the period 2018- 2019. According to figures from the School of Medicine of the Pontifical Catholic University of Chile, 85% of students claim to have suffered some type of violence, be it verbal, psychological, physical or even sexual in the classroom.

It is important to ask ourselves what are the dangers of the internet and how the content can affect children. Given this, Tomas Vera, Director of Innovation at Zenta Group, assures that, “although content is king on the internet, it is not the only risk, on the internet, in addition to content, children are exposed to bullying and to coming into contact with abusive people. , therefore, you have to worry not only about the content but also about the exposure of children to the entire internet”

Given this, Vera recommends controlling children’s access to Internet content, regardless of their age, “if our children decide to enter a website without taking the recommended security measures, it is possible to configure website blocking rules and applications. It can be done on computers and mobile devices, allowing only to display or install applications that have a rating and that additionally the rating is in the range that was configured as acceptable on your device.

Although there are no studies that prove the relationship of the increase in school violence with the content that children access on the Internet, it is undoubtedly a significant factor in the perception that children have about the world and violence.

Sat Jul 30 , 2022
In this information we will tell you which are the most popular cycling-themed games in online casinos. (29-7-2022). The multi-billion dollar casino industry is constantly trying to create different games that can attract the attention of new audiences. This is one of the reasons why it continues to add new […] 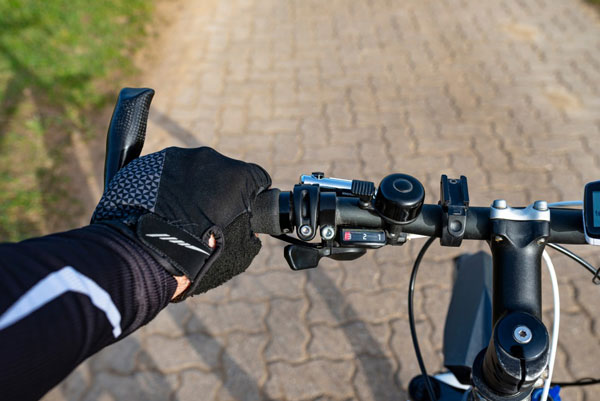