The polls announce that the president will break the technical tie in the first round in his favor, but his victory will be insufficient to retain the absolute majority of 2017

The technical tie recorded in the first round of the legislative elections between the coalition formed around the president, Emmanuel Macron, and the left-wing union (Nupes) led by Jean-Luc Mélenchon covers the final day in which 48 million French people must decide how the National Assembly, the lower house of Parliament, will be configured. The duel will be marked by the expected high abstention.

Ensemble (Together), which includes Macron’s party and its allies, obtained 25.75% of the votes in the first round. The New Popular, Ecological and Social Union (Nupes) – the alliance for the legislative elections of La Francia Insumisa, the Socialist Party, the Communist Party and Europe Ecology-The Greens (EELV) – achieved 25.66% of the votes.

The legislative ones are actually 577 simultaneous elections to one or two rounds in 577 constituencies. Of the 6,293 candidates who applied for the first round, 1,148 qualified for the second. Only five – four from Nupes and one from Macron’s party – have already secured the seat, having been appointed deputies at the polls last Sunday.

Emsemble 267-307 is the fork in which Macron’s alliance will move.

Nupes 161-208es the strip is placed to the alliance between La Francia Insumisa, the socialists, the communists and Europe Ecology-The Greens.

The final stretch of the campaign was somewhat marred by Macron’s trip to Ukraine and the heat wave in France, which grabbed more headlines these days than the legislative ones. Macron, who visited Volodímir Zelenski together with the Italian Mario Draghi and the German chancellor, Olaf Schölz, was criticized by the far-right Marine Le Pen, who accused him of using the displacement for electoral purposes to project a presidential image.

After the parliamentary elections, the division of the National Assembly into four large blocs is expected: the Macronist alliance, the union of the left, the moderate right and the extreme right. The key in the second round will be to see which bloc achieves the majority, set at 289 seats. Macron hopes to be able to keep it to carry out his reforms. Mélenchon, who dreams of being prime minister, will try to force cohabitation, that is, forced coexistence between a president and a head of government of a different political persuasion.

Prime Minister Élisabeth Borne and fourteen members of the Government are risking their position in these elections. All of them present themselves as candidates for deputies in their respective constituencies. If any of them do not get the seat, he would be forced to resign.

All polling institutes predict that Macron’s party and his allies will have a majority in the National Assembly, but the question is whether it will be absolute, as in 2017. Judging by the polls, Macron and his allies may have to settle for a majority relative, which would force a punctual agreement with the Republicans (moderate right) to carry out their reforms.

Although Nupes dreams of becoming the great opposition party, nothing is expected except surprises. Le Pen, who lost the April presidential elections to Macron, hopes that his party will triple the seats in the legislative elections.

According to the projections of Harris Interactive, the macronista block would obtain between 267 and 307 seats; and the union of lefts (Nupes), between 161 and 208 deputies. The Republicans would achieve between 47 and 67 seats, and Marine Le Pen’s party between 25 and 50. The rest of the seats would be distributed to other parties. 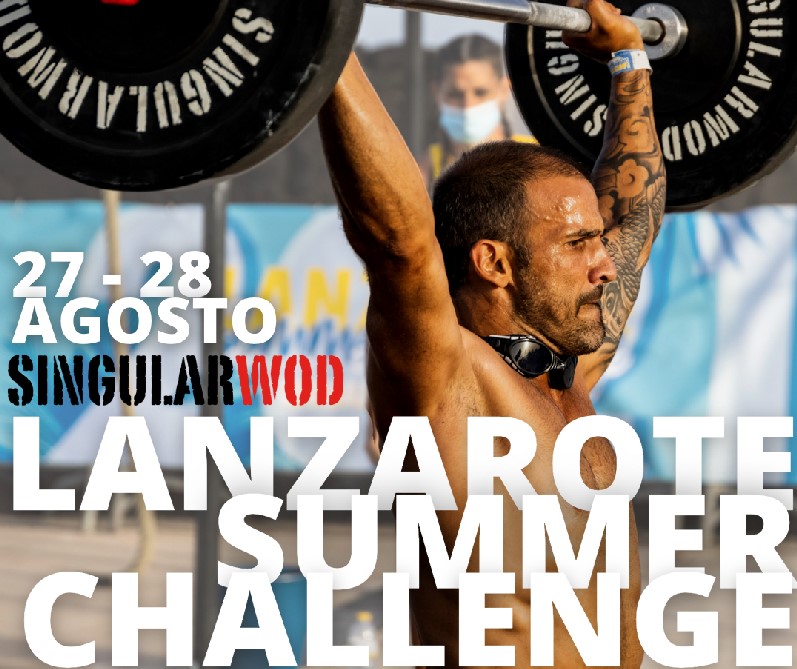