The Secretary of State for Sport, José Manuel Franco, has presented the budgets for the federations until 2024

(31-5-2022) The Council of Ministers of the Spanish Government has approved a multi-year budget of 187 million euros to guarantee the economic stability of sports federations until 2024, the year in which the next Olympic Games will be held in Paris.

For the first time, the Spanish sports federations will be able to adapt the planning of athletes to the Olympic and Paralympic cycle. The Council of Ministers has today approved, at the proposal of the Minister of Culture and Sports, Miquel Iceta, the agreement that authorizes the Higher Sports Council (CSD) to call for a new multi-year aid system for Sports Federations worth 186,710,250 euros for 2022, 2023 and 2024, with the aim of guaranteeing its economic stability and the continuity of its sports programs throughout the Olympic and Paralympic cycle that will culminate in Paris 2024.

In this way, with guaranteed budgets until 2024 regardless of the country’s economic circumstances, the Government gives the FFDDEE the ability to work with more certainty on the resources they have, which can help plan and execute their budgets. with greater efficiency and effectiveness in the coming years; and to prepare athletes more adequately. The goal is to equal or exceed the medal table obtained by Spain in Barcelona 92, if possible in the next Games in Paris.

The bulk of the subsidies – a total of 173,660,250 euros, more than 57 million per year for 2022, 2023 and 2024 – will be used to support and subsidize the sports programs and activities of the federations so that Spanish athletes achieve the best possible sporting results in the most important competitions that exist – World and European Championships and the Olympic and Paralympic Games. These amounts are channeled through the ordinary subsidy.

Likewise, and aside from this aid, the multi-year economic processing for the next three years includes the rest of the usual CSD subsidies, for the National Program for Sports Modernization and Sports Promotion for an amount of 6.75 million euros; 4.5 million euros for expenses in High Performance Specialized Centers and the CAR of León; 1.5 million for sports facilities and equipment in High Performance Specialized Centers; and 300,000 euros to promote the presence of Spain in international Federations.

AID FOR THE SOCIAL PROTECTION OF ATHLETES

Another of the points approved today by the Council of Ministers is the agreement authorizing the CSD to call for 2022 aid for the social protection of High-Level Athletes (DAN) and support for Spanish athletes who participate in international competitions for an amount of 16 million euros.

This is an amount from the income obtained from the exploitation rights of audiovisual content of professional football competitions, in application of Royal Decree-Law 5/25, of April 30, which establishes that the clubs and entities participating in the National League Championship in the First and Second Division will give the CSD up to 1% of their income.

Of the 16 million budgeted, 8 million will go to cover the scholarships of the ADO Olympic Preparation Program for 2022 (already last year the Executive financially covered almost 80% of the Plan); 4 million to athletes who participate in international competitions with the aim of improving their performance in the next Olympic Games and JJPP; 1 million in aid to athletes for sports results; and 3 million for Social Security contributions for DAN athletes.

Canon M50 Mark II: Don't be fooled by its size

Wed Jun 1 , 2022
The Canon M50 MarkII It is a mirrorless model that won over the public by including features that are usually found in higher ranges and in larger bodies, also offering great image quality. I am going to tell you more about this camera so you can know if it is […] 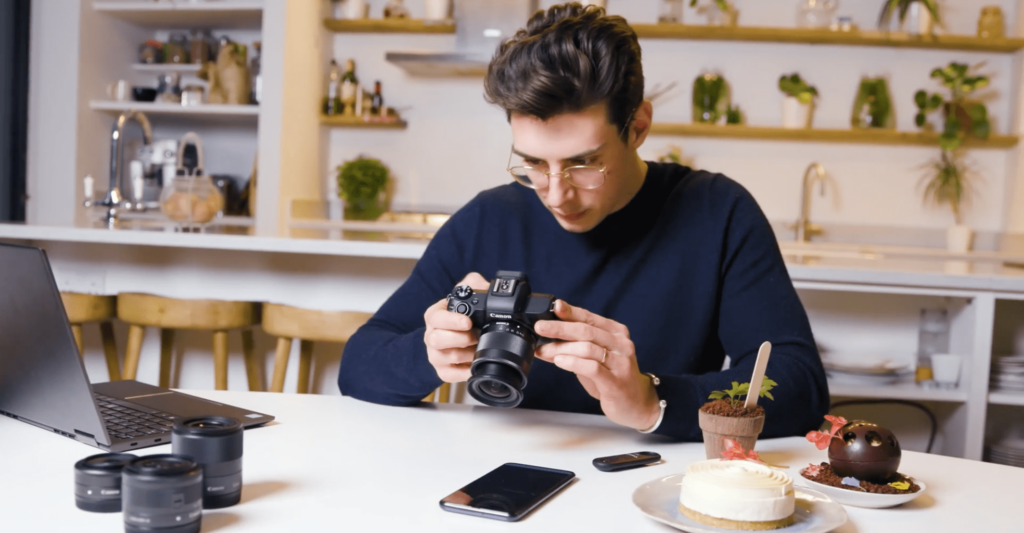