Nicole Aunapu Mann will be the first indigenous astronaut on a NASA mission. You will lead NASA’s Crew-5 mission.

“I’m proud,” she said Nicole Aunapu Mann to the Reuters news agency. The US will be there first Native American woman to go into space. The astronaut is expected to leave between 29 September and 3 October 2022 aboard a spacecraft that will carry her towards the International Space Station. Mann is part of the Crew-5 mission together with compatriot Josh Cassada, Japanese astronaut Koichi Wakata and Russian Anna Kikina; of Wailacki origin, is registered in the Round Valley Californian tribe registers. “It was a long journey, but it was really worth it,” said the cosmonaut of her path.

The story of Nicole Aunapu Mann

Mann was born on June 27, 1977 in Petaluma, California. She has a degree in mechanical engineering and he is a colonel in the marines. She has served as a pilot in support of combat operations in Iraq and Afghanistan and joined NASA in 2013. she The American astronaut is married and has one child. “Often with my son we sit outside and watch the moon. I hope someday he will be able to watch Mom fly and walk on the moon, ”Mann told National Geographic magazine. In fact, after the journey to the International Space Station, the cosmonaut is among the candidates they will take part of the Artemis mission towards the satellite of the Earth.

The crew members who will fly aboard NASA’s Crew-5 mission are completing a 18-month training program to prepare them for the mission to the International Space Station for a scientific expedition. SpaceX’s Falcon 9 rocket will launch the crew from NASA’s famed Kennedy space center in Florida.

She is the first Native American astronaut

“It’s very exciting,” Mann told the Indian Country Today newspaper. “I think it is important to communicate this to our community, so that the other native children realize that some of those barriers that existed in the past are really starting to be broken down“. The cosmonaut said that in her personal luggage – each member can carry up to 1.4 kg for personal items – she will also bring a dream catcher that her mother gave her when she was young. According to the Indigenous Foundation, the dream catchers symbolize unity and provide protection. 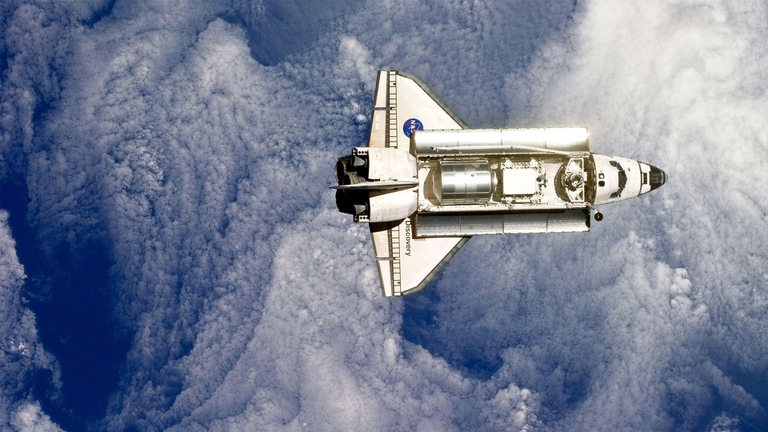 In 2002, John Herrington, a member of the Chickasaw Nation Native American population, was the first Native American man to fly into space. He carried the flag of his tribe and he a traditional flute in the period beyond the atmosphere lasted 13 days. Now it will be up to Mann who, thanks to his journey among the stars, will allow children of all backgrounds to dream while looking at the stars.

Fundamental Guide - The Best Way To Invest Money In Cryptocurrencies

Fri Sep 2 , 2022
Over the hopes of several individuals, the value of cryptocurrencies has surged over the last ten years. If you think that investing in cryptocurrencies is suitable for you, this good introductory guide will demonstrate to you the best ways to invest in cryptos. Cryptocurrency: What Is It? Cryptocurrency is, in […] 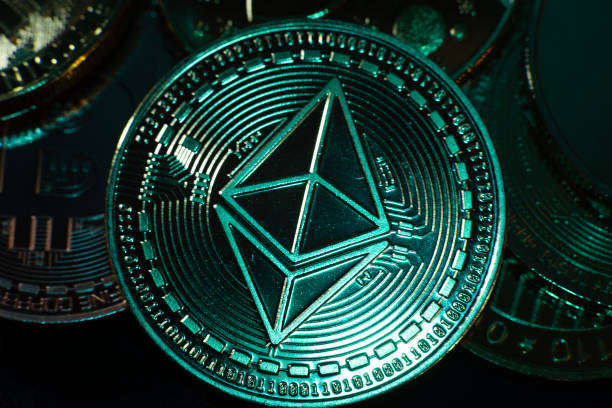