(16-9-2022) The first edition of the International Women in Sport Congress, an event organized by the Union of Sports Federations of Catalonia, has concluded with a successful turnout. More than 400 people have attended the conference focused on promoting women’s sport organized at the Camp Nou

“We have made history, but there is still a lot to do.” This phrase, pronounced by the FC Barcelona women’s first team player, Jana Fernàndez, serves to describe the recent successes of the Barça team, but also the first edition of the International Women in Sport Congress (IWISIC), held on the 15th and 16th of September.

The event, organized in the 1899 Auditorium of FC Barcelona, ​​has closed its first edition with “a resounding success, both in terms of attendance and the quality of the presentations and reflections”, assured the president of the Ufec, Gerard Esteva. According to the head of the federative body, “women’s sport is a priority and we work to make its growth a reality, to make sport an engine of change towards equality.”

The General Secretary for Sports of the Generalitat de Catalunya, Anna Caula, has defended that initiatives such as the IWISIC serve to “empower, innovate and demonstrate that women’s sport is a reality”. Caula, in addition, has insisted that in this legislature the Catalan executive intends to “give visibility and project women’s sport”.

The Sports Councilor of the Barcelona City Council, David Escudé, has defended Barcelona’s role as a “city of reference at a national and international level in women’s sports”. The general director of external action, Montserrat Vilalta, has emphasized that “sport is a key tool to project equality at an international level and show Catalonia as a benchmark in this field”.

Fri Sep 16 , 2022
Production and employment grew in August in the industry, pointing to the fourth consecutive month of high, showed today the Industrial Survey, from the National Confederation of Industry (CNI). According to the entity, the increase was also accompanied by a greater acceleration in the pace of growth compared to July […] 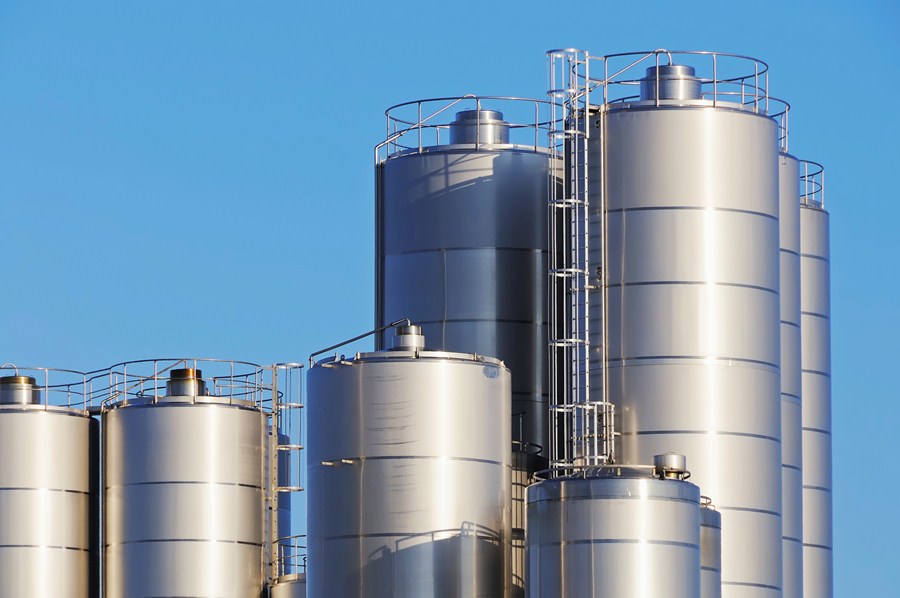