A citizen protests against Brexit in the vicinity of Boris Johnson’s summer residence in Checkers. /Peter Nicholls/Reuters

The European Commission announced this Friday that it has initiated a fourth infringement procedure against the United Kingdom for not applying “fundamental” parts of the Northern Ireland Protocol. “Despite requests from the European Parliament, the EU27 and the European Commission, the British government has failed to implement the agreement,” the statement said. Faced with this situation, Brussels has sent a formal communication by letter to London, which will have two months to reply before entering the next phase of the process.

Relations between the European Union and the island are not going through their best moment. The community bloc kept the proceedings against the United Kingdom paralyzed for a year “as a show of good faith” in the framework of the Brexit negotiations. The British authorities responded with a law to unilaterally modify the Northern Ireland Protocol, something that Brussels considers “illegal”.

This new procedure is based on the “lack of supervision and requirements” in the movement of goods from the region to the United Kingdom. The European Commission ensures that this lack of control “facilitates smuggling” through Northern Ireland, allowing third countries to bypass European trade rules. In addition, he argues that the British authorities do not provide information to the EU on the movement of goods, making any type of supervision practically impossible.

The British authorities have also not notified the transposition of the European rules on excise duties, which will come into force from February 13, 2023. London had to notify Brussels of the measures it was going to put in place before the end of last year, « which he hasn’t done.” The European Commission stresses that the non-application of these rules “involves a fiscal risk for the entire EU”. 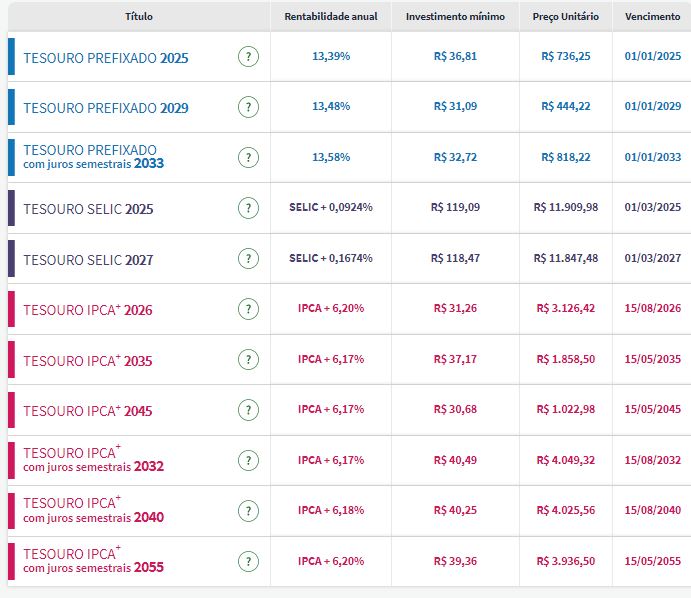