Liz Truss and Rishi Sunak, candidates to succeed Boris Johnson, held a heated debate on Monday night before the BBC cameras and an audience of Conservative voters in Stoke-on-Trent, a city in central England famous for its industry. pottery that has suffered an economic decline. Fiscal policy divides the two candidates from the preliminary phase.

The format of the televised debates does not allow the exposition of long arguments and they turn over and over again into exchanges of slogans prepared by the communication consultants. The former finance minister frequently interrupted the head of foreign affairs, adding to the confusion. The Conservative Party will organize a further twelve face-to-face meetings starting Thursday.

Truss has accused Shunak of prolonging with his tax increases an economic policy that has generated low growth in the last two decades, and of provoking a possible recession. Sunak has reproached Truss that his ambition to reduce taxes will leave the task of paying the state debt to future generations, will aggravate inflation and multiply interest rates.

The UK has debt equivalent to 96% of its annual Gross Domestic Product and is forecast to grow 1.8% in 2022-23. The latest inflation figure is 9.4% over the previous year and, although it has had a surplus in the last fiscal year, closed in March, the Office of Budget Responsibility, which analyzes the State’s finances, believes that it will have a deficit in the new exercise.

Truss commits to annul the tax increases announced by Sunak in 2021: from 1.25% on the non-contributory that companies and employees pay annually to National Insurance and from 19% to 25% on the tax on benefits for companies with positive results above of more than 300,000 euros. The fiscal pressure only resembles that which existed after the Second World War.

The bookmakers’ favorite candidate compared Sunak to the last Labor Prime Minister, Gordon Brown, but her rival attacked her, pointing out that an economist who supports her programme, Patrick Minford, once an adviser to Margaret Thatcher, had suggested that with Truss’s plan interest rates could rise to as much as 7%. For Sunak it would cause serious problems for those who have mortgages.

Minford was widely criticized during the Brexit campaigns for his defense of leaving the European Union and the radical reduction of tariffs, accepting as a consequence of such a policy the bankruptcy of a good part of British industry and agriculture. After Sunak’s attack, he has pointed out that 3% would be a good rate for a normalized economy, “cleaned up” after the long time of easy money.

The view of Johnson’s likely successor is that tax cuts will boost domestic demand and encourage investment to produce more consumer goods, when that cut will be further reinforced by the rapid removal of regulations seen as anti-growth. To the Bank of England, responsible for monetary policy, he would give “directive” to correct inflation.

The Brexit politicians, which Truss is now championing, have conflicting relationships with judges, civil servants and with the BBC, as well as with the managers of the National Health Service. The candidate wants to influence the policy of the Central Bank, to which Labor Brown gave independence. And she calls Sunak representing an ‘old orthodoxy’, which would weigh down the Treasury.

The members of the Conservative Party, around 160,000, will receive their codes to vote online in the first days of August. Although the electronic ballot box will close on September 2 -and the announcement of the results will be made on the 5th-, the expectation is that the majority of the affiliates will vote in the first few days, without waiting for the end of the saga of debates between Sunak and Truss.

Caixa Seguridade (CXSE3) has a 14.1% rise in premiums written in June

Tue Jul 26 , 2022
Caixa Seguridade (CXSE3) released this Tuesday (26) its operational preview for the month of June 2022, with an increase of 14.1% in the issuance of premiums in the residential insurance segment compared to the same month of 2021, reaching R $70.2 million. According to the insurance company, the performance is […] 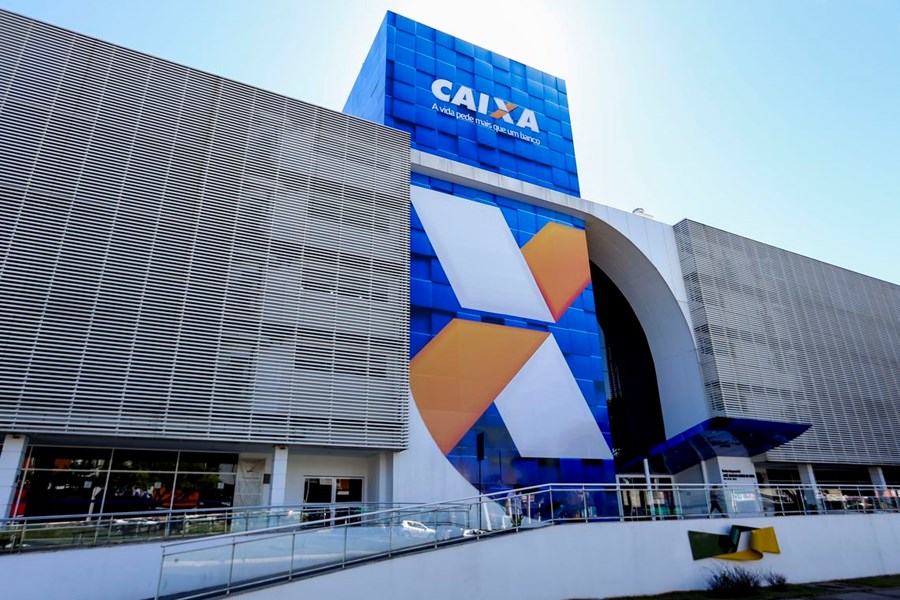