The 2022 Nobull CrossFit Games will take place in Madison, Wisconsin from August 3-7. The Games will air live on CBS Sports in the United States and will be streamed live on games.crossfit.com and CrossFit’s YouTube and Facebook channels. Image: CrossFit.

The 2022 Nobull CrossFit Games will offer the largest prize pool in its history, with title sponsor Nobull presenting $2.845 million in total payouts for athletes across all divisions. The total prize pool will increase by $330,000, up from $2.515 million in prize money last year, which was already the largest increase in eight years.

For the first time, the top 40 male and female individual competitors from the Games will share the prize pool, doubling the number of individual athletes to win prize money.

The strongest male and female winners of 2022 will each win $310,000. Additionally, team payouts have been expanded to include the top 10 finishers, rather than the top five. Adapted athletes will receive the same amount of prize money in all eight divisions, thus expanding the three divisions that received prize money at last year’s Games.

The 2022 Nobull CrossFit Games will take place in Madison, Wisconsin from August 3-7. The Games will air live on CBS Sports in the United States and will be streamed live on games.crossfit.com and CrossFit’s YouTube and Facebook channels.

Justin Bergh, GM of Sport for CrossFit said, “CrossFit is committed to the continued growth and professionalization of the sport at every level, and we are thrilled to offer not only the largest prize pool in history, but also the most wide, since it covers the largest number of athletes who compete. With Nobull’s support, we have expanded the prize pool to include more than 75 additional athletes across the individual, team and adaptive divisions, so they can be recognized for their achievements and continue to invest in their competitive journeys.”

For his part, Todd Meleney, director of marketing for Nobull, stated that “Nobull was born with CrossFit and we are proud to invest in the growth of the sport as the title sponsor of the CrossFit Games. This increase in the finals prize pool reflects our commitment to expanding opportunities for CrossFit athletes. Our passion for this community has never been stronger and we are excited for the future.”

To find out the amount of the prizes for the rest of the qualifiers, enter the CrossFit prize list.

China suffers from the boomerang effect of the coronavirus

Mon Apr 11 , 2022
The Asian giant has been the country that has best controlled the pandemic, but the omicron variant has triggered infections to records, especially in Shanghai, and opens deep cracks in the zero covid strategy used until now 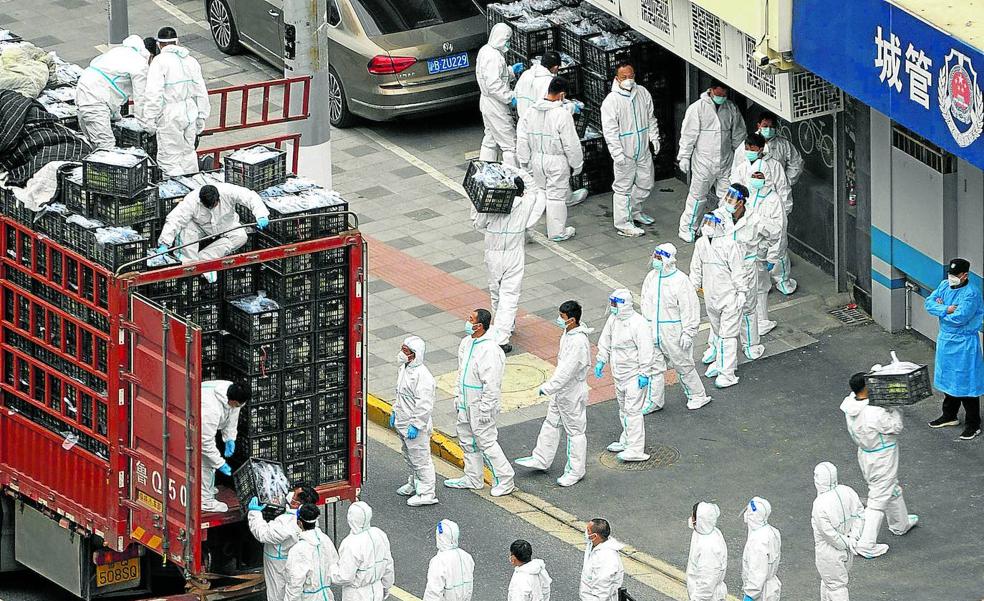