Torture, rape, looting and murder are part of the history of the two cruelest military units of the war in Ukraine, which are already facing each other in the streets of cities like Mariupol, a symbol of resistance and destruction.

Chechnya’s president, Ramzan Kadyrov, is a kind of modern Attila who rules with an iron fist. Various international observers and human rights organizations place him behind the murders of the Russian journalist Anna Politkovskaya, the lawyer and activist Stanislav Markelov or the Chechen social activist Natalia Estemirova. They all had in common their opposition to Vladimir Putin and the Chechen leader himself. Both form an unbreakable tandem, which has once again become clear in the Russian invasion of Ukraine. An operation in which Kadírov would be participating in person, under the command of his bloodthirsty ‘kadirovtsy’.

The mere mention of this private army, estimated by some at 25,000 men, instills terror. They are accused of torture and extrajudicial executions and help the president to control any independence movement in Chechnya. But they also act outside their borders. They supported Russian separatists in Crimea and Donbas and spread panic in Syria, where they fought for Bashar al-Assad’s regime. According to the US security services, a group of these experienced paramilitaries would have entered Ukraine in the first days of the offensive with the mission of killing Volodímir Zelenski. Kadyrov himself appeared a few days ago in a video announcing that he and his men were stepping on Ukrainian territory. “Before we were about 20 kilometers from you, the kyiv Nazis, and now we are closer. Surrender or we will finish them all », he said.

The participation of the ‘kadirovtsy’ in the fighting has been confirmed by various sources. Especially in Mariupol and Mikolaiv, where they would be fighting hand-to-hand with the forces of the Azov battalion. Also in Dnipro, whose deputy mayor has warned them that if they fall in battle, “they will be buried in pig skins.”

Whether his fierce mentor is on the front lines is unclear. Paradoxically, Kadyrov’s roots lie in a Muslim independence family that fought against the Russians in the first Chechen war (1994-96). His father, Ahmed, was one of the separatist leaders, but in 2000 he changed sides and became president. In 2004, a bomb ended his life. There emerged the figure of Ramzan, who received the blessing of the Russian leader as his successor. Since then, no one has overshadowed him. Suffice it to say: in September 2021, he won re-election with 99.7% of the vote.

At 45 years old, he is married and has 12 children. He is the richest man in the country and he does not hide it. High-end cars, designer clothes, a collection of watches valued at one million euros and even a gold-plated pistol make him the quintessential oligarch of a republic rich in oil and gas in which income per capita does not reach at 230 euros. Installed in power, he has imposed the veil on women and enabled concentration camps for gays. He is against divorce, because the children of the separated are “prone to being terrorists.”

If there is a city that has become a symbol of resistance to the Russian invasion of Ukraine, it is Mariupol. There, more than 80% of the buildings have been destroyed and the fighting is already being fought hand-to-hand. Surrender is not an option in a city where the Azov Battalion, a unit made up of nationalists and far-rightists, is based. When Vladimir Putin spoke of ‘denazifying’ the country, he was referring to them. They were an excuse then and have now become the last defense of the citizens who are still trapped.

The group was born in May 2014 by Andriy Biletsky, a 42-year-old historian well known in far-right circles. Initially, it was made up of volunteers who supported the union of the Eastern Slavic peoples; that is, Russians, Ukrainians and Belarusians. However, when the separatist movements began in Donetsk and Luhansk, they joined the defense of Ukraine. That summer they participated in the conquest of Mariupol and in the autumn they began to function as a professional regiment. Shortly after they became part of the Ukrainian defense forces and the National Guard. They therefore operate under the command of the kyiv Government.

After abandoning the leadership of the Battalion, Biletsky formed the National Body political party, with which he ran for the 2019 presidential elections. Volodímir Zelenski was swept away and the far-right option did not obtain representation, although Biletsky entered Parliament through a direct mandate. Some media maintain that, as soon as the current conflict broke out, he fled the country with his family.

Before the invasion, the Azov had about a thousand expert hand-to-hand troops. In addition, it had artillery, tanks and even its own coat of arms. Another controversial stamp. It is an angel-wolf, a pagan symbol that was also used by the Hitlerite SS. Some local historians point out, however, that this image is not considered fascist in Ukraine, but rather is understood as the letters ‘N’ and ‘I’, which would represent something like the ‘national idea’. Be that as it may, the United States Congress addressed an initiative in 2019 that demanded to classify the controversial unit as a “terrorist organization.” He did not prosper, although even the German authorities have acknowledged that he maintains contacts with extremist groups in his country.

His performance in battle is also not without suspicion. Accusations of looting and human rights violations have haunted them since they began fighting in 2014. They are accused of bombing civilian areas in the Donbas war and of publicly torturing and harassing prisoners of war. In this conflict, Russia has repeated over and over again that they are responsible for the most savage attacks Mariupol has seen: the bombing of the maternity hospital and the theater used as a refuge by the population. They, who have distributed images of how they allegedly destroyed enemy tanks, deny it and accuse Kremlin troops of killing at least 3,000 civilians in the city, some “in their own beds.”

How to play Hay Day on Windows PC

Wed Mar 23 , 2022
Hay Day is a farming and strategy game that can keep many others in front of the screen. Although playing too long from the mobile device, it would not be the most comfortable thing in the world, right? For this we have a simple solution and it is Play Hay […] 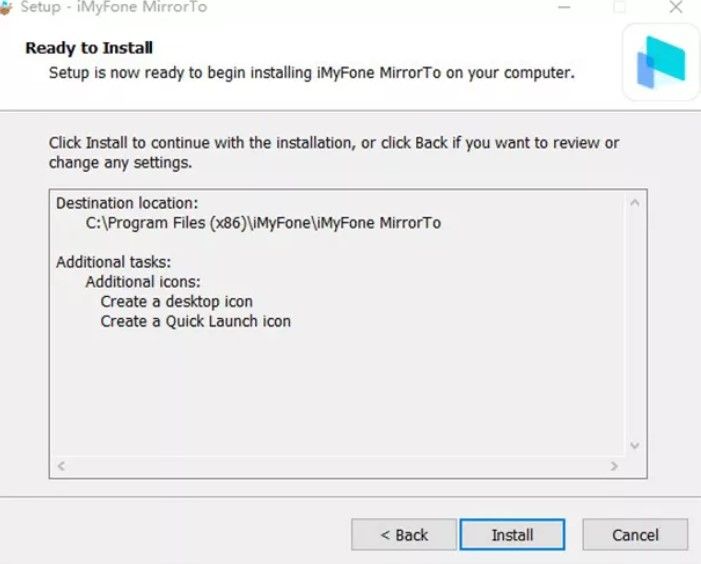