Data analysis tools are essential in these times, but that does not mean that we can all quickly figure out which ones are best for us, and why prioritize themWe analyze some of the best platforms and instruments available today in data analytics, how they work, and what benefits they will bring to your organization in case you decide on one of them

For several years we have been constantly bombarded with the importance of data analysis, Big Data and all the sciences that have been developed around such technologies that, on the other hand, do not stop advancing. At this point we review some of the the best data analysis tools today, thinking of turning loose data into useful information and taking advantage of it in your favor, of course.

But there are so many platforms and instruments available for those who want to optimize their performance, that it is difficult to choose just a few of them, so we have made a selection for you and your needs.

But what is a data analysis tool?

A data analysis tool allows, in general terms, to make classifications about the software and apps that will later be used in data analyst fields, to give rise to analytical processes. As a result of these processes, conclusions are obtained, which facilitate decision-making..

That is, these instruments can be essential to minimize losses and increase profits.

How to choose the right data analysis tool?

There are many data analysis tools on the market and it is quite difficult to choose the most suitable one every day. As this would also imply a great expense, it is necessary to start with an exclusive investigation about the firm’s own state, its analysis requirements, and how the tools will be used.

There are platforms for interns, more connected with the basic part of the analysis, to much more developed ones, which even allow the creation of codes via SQL, so it’s a matter of seeing your idea.

From clearly defined business objectives, it is easier to distinguish which is the appropriate software. With that said, let’s look at some of the most popular options in data analytics these days.

Data Analysis Tools You Should Consider

Python remains one of the most widely used programming languages ​​ever since it was introduced. And that is largely due to the fact that it is a language that can be learned efficiently and without taking as long as with others.

Over time, this language contemplated other data analysis tools that were created taking advantage of its potential. among which we found some very interesting ones, like SciPy and NumPy.

Due to the multifaceted prevalence of Python, we are seeing a large number of programmers and aspiring techies leaning towards parsing from within this language, as they are familiar with it and its details.

R, like Python, is also one of the popular data analysis tools used in the industry. Thanks to its improved efficiency over the years, is more flexible than ever, and always has something new.

It is true that some users have expressed concerns about the increasing number of packages within R. But this has also made it a much more competitive tool for most.

SAS is another data analysis tool that continues to be widely used by various firms today. Easy to learn and powerful, we have seen many new modules added within this platform.

Among them, SAS Anti-Money Laundering, SAS for IoT, and SAS Analytics Pro for smaller businesses, for example. 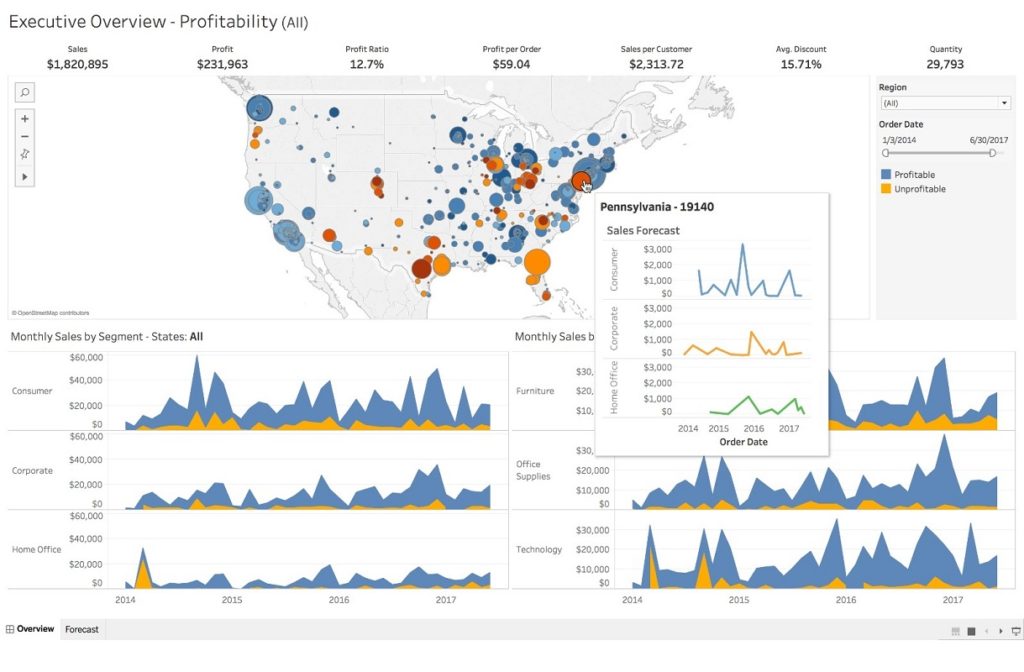 Tableau remains one of the easiest data analysis software for the extreme efficiency of its action. Work interchangeably with data and productsso you just have to add your own.

Compared to others, such as Excel, its visualizations are a bit more pleasant and contain more information. Thus, providing dynamism within companies and companies, which never hurts in terms of productivity.

Excel needs no introduction because we all know what it is the most popular data analysis tool. Even many of those who have opted for some other tool will end up returning to Excel in the end.

In fact, there are not exactly a few who dispense with these various alternatives. Just Excel is enough for them.

Tue Feb 22 , 2022
Goya Toledo and José Corbacho, during the gala | Eph Although during the gala itself it seemed that they would be absent, the hackers of anonymous are still subscribers to the controversy, although this year after the own Goya ceremony. The group has published an […]