Tesla makes e-cars and not cell phones – as far as this should be known. But does this also have to be the case in the future? Elon Musk has already set up some crazy start-ups and in the end also implemented crazy ideas, a telephone would be almost "normal" there. When we look at this draft, we can only exclaim: We are still missing something like this in our offer.

Tesla makes electric cars and not cell phones – as far as this should be known. But does this also have to be the case in the future? Elon Musk has already set up some crazy start-ups and in the end also implemented crazy ideas, a telephone would be almost "normal" there. When we look at this draft, we can only exclaim: We are still missing something like this in our offer.

First smartphone from Tesla: The idea for the mobile phone concept

What if Tesla built a smartphone ? How would such a device want to win customers and what would it be like for Apple's iPhone? At the moment just a hypothetical question , the answer to which is extremely exciting. The designer Antonio De Rosa, who has already drew some ingenious Apple designs in the past, has thought about this.

His basic idea: A Tesla smartphone could and probably would bring together the Elon Musk product world , just as Apple sees the iPhone as a link to other Apple products and services. This could actually work, after all, Tesla customers are as full of passion as Apple fans … Tesla has long been a cult, not just an e-car manufacturer.

The blatant features of the possible Tesla smartphone

And so the "Tesla Model Pi" would also be at the center of Mr. Musk's extravagant products. Let's take a look …

E-car control: Obviously, the Tesla smartphone should also be able to control one's own electric car from the company of the same name, from air conditioning to key functions included. Not surprisingly so far.

Neuralink connection: Now it’s really going off. With “Neuralink”, the Tesla founder has been developing and working on a so-called brain-computer interface since 2016, a device that establishes communication between the human brain and a computer. Well, one of those could come in the form of this smartphone.

App connection for the flamethrower: If you have forgotten, Musk's “Boring Company” should be known for selling a specially developed flamethrower. In the future, it could be customized with a suitable app on the Tesla smartphone.

Starlink antenna: With Starlink, Musk provides high-speed Internet via satellite. So far, however, a separate antenna has been required for this. But what if this were already built into the smartphone in miniature form?

Marscoin Mining: Of course , with the Tesla smartphone you could also mine the crypto currency "Marscoin" directly. The latter has nothing to do directly with Elon Musk and Tesla, but the Space X founder is a clear fan of the red planet. FYI: The special crypto currency is used to finance missions to Mars – so exactly Mr. Musk's thing.

Astrophotography: And of course, the Carl Zeiss camera system would of course be so outstanding that it would be ideally suited for astrophotography. True to the motto: "To infinity and much further."

And what else would a Tesla smartphone offer? Sure, solar cells are a matter of course and ultrasonic fingerprint sensors in the display are no longer science fiction. For the operating system, you would probably take an Android substructure without further ado, you don't have to invent the wheel a second time.

The Tesla boss is already a crazy dog:

Our assessment: Even if it's just a crazy idea at the moment , a Tesla smartphone would find customers . Definitely among the Tesla drivers, but maybe one or the other Apple and Samsung user would turn around and buy the right electric car later. A win-win situation for Mr. Musk.

Selling a used iPhone: what to do and what to look for

Wed Dec 29 , 2021
What to do if you want to sell your used iPhone quickly and easily? GIGA explains how to prepare your iPhone (or iPad) for sale and where to get rid of it on the Internet. 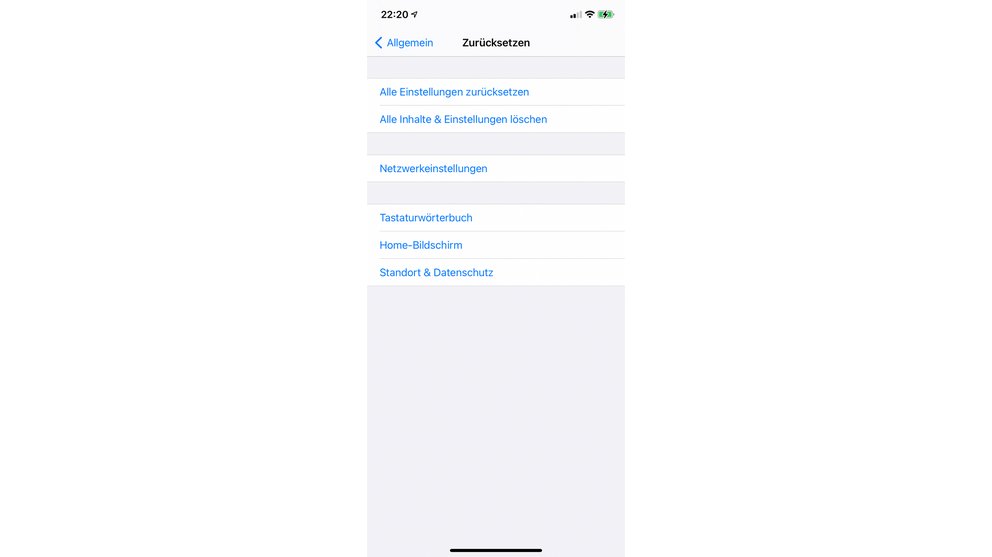