The command line program Neofetch shows the most important system information in the terminal. We'll show you here how to install and use it in Linux.

The command line program Neofetch shows the most important system information in the terminal. We'll show you here how to install and use it in Linux.

If you see a great theme on a Linux PC or generally want to know what kind of laptop it is and how it is set up, then you briefly start Neofetch in the terminal. This way you can see everything you need to know.

Install Neofetch in the Linux terminal

Use the following terminal commands to install Neofetch in the various Linux distributions.

If you have installed Neofetch, open the terminal and enter neofetch to start the program. In the terminal you will then see all important system information at a glance by default:

On the left you can see the logo of the installed Linux distribution in text form. The set color palette of the terminal is displayed at the bottom right. You can also see further software and hardware information about your system.

The table above shows the standard output of Neofetch. But you can decide for yourself whether you want to display more or less data. The display order and the colors can also be changed.

By default, Neofetch creates a configuration file under ~ / .config / neofetch / config.conf . Opens this file in a text editor. You see roughly this ad. 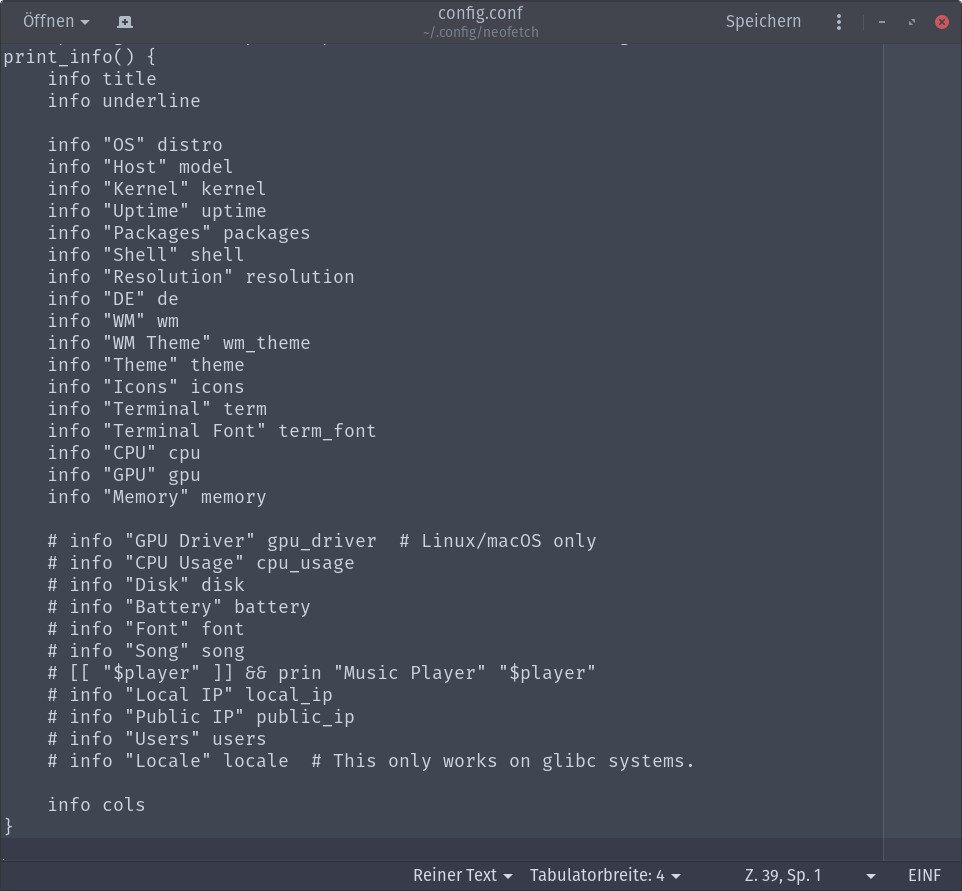 Put a hash symbol # in front of the beginning of the lines that you want to hide. Remove the diamond where you want to see the information behind it in the Neofetch output.

If you want to change the display order, move the corresponding line to the desired position. But pay attention to the syntax. We recommend making a backup copy of the file beforehand so that you can restore it if necessary. You can find detailed instructions on the associated github website of dylanaraps.

Write us your experiences or Neofetch configurations in the comments.

Free instead of 4.99 euros: With this iPhone app you can conquer the world

Thu Jan 6 , 2022
Who hasn't wanted to conquer the world? With the iPhone and iPad app "Conquest" this is now possible in an entertaining way. If you download the correct version, you save just under 5 euros and can use all features free of charge. 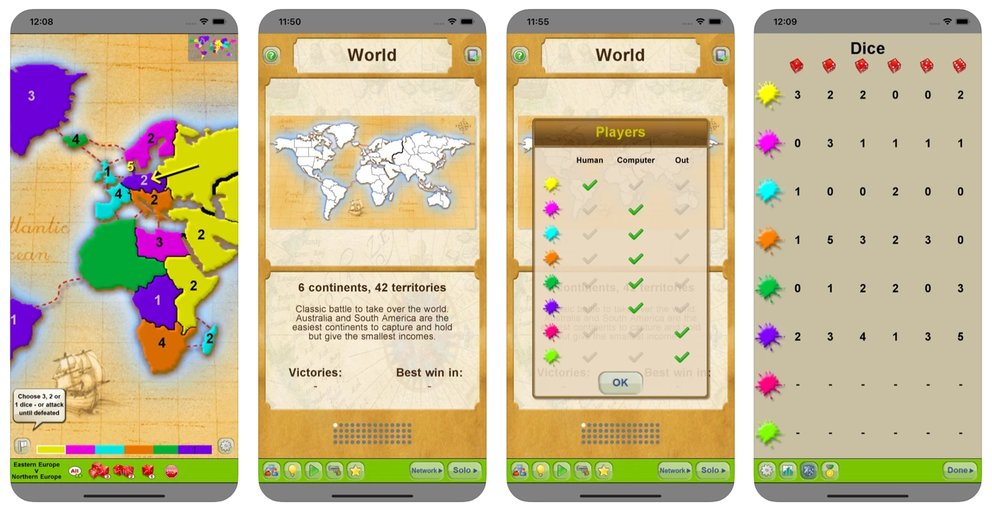