Technogym Ride is the first bike to offer direct access to the most popular apps among cyclists, such as Zwift, Strava, ROUVY and TrainingPeaks; It also includes entertainment applications, such as Netflix and Eurosport, and a complete range of training programs and experiences.

(2-18-2022). Technogym has launched Ride, the first indoor bike connected to the most popular cycling apps. It has personalized professional training sessions for cyclists and triathletes in the gym with the ‘all in one’ bike.

From Technogym they report that, in the world, there are tens of millions of cyclists; Without going any further, in the United States alone there are 50 million people devoted to this sport. Everyone dreams of touring the Alpe d’Huez, the Dolomites or the highlands of Iceland on their bike.

Technogym Ride is the first bicycle with a 22-inch screen that allows cyclists to enter an unprecedented authentic indoor experience and offers fitness clubs and hotels the opportunity to attract a new and wide target group of customers: the every growing community of cyclists.

Thanks to its integrated 22-inch console, Technogym Ride is the first bike to offer direct access to the most popular apps among cyclists, such as Zwift, Strava, ROUVY and TrainingPeaks; It also includes entertainment apps, such as Netflix and Eurosport, and a full range of training programs and experiences, designed to improve your performance outdoors (or on the road).

Together with cycling champions

Technogym Ride arises from Technogym’s passion for cycling, and has been designed together with cycling champions to offer a unique training experience to amateurs and professionals of this sport.

The company has been collaborating with cycling champions for more than 30 years, first with Gianni Bugno’s MG-Technogym professional team in the 1990s and since 2000 as the official supplier to the Olympic Games. This bike is designed to simulate an outdoor cycling experience and replicate real routes and inclines.

Technogym Ride training sessions challenge you to hit the right power zones and ride Technogym Ride gears on dozens of virtual routes, including the most legendary hills on the planet.

Chema Madoz: The Magic of the Abstract

Sun Feb 20 , 2022
Chema Madoz is a Spanish photographer who has managed to find his own style, a way of relating to the environment, with nature and with the objects that surround him, absolutely unique. He has been awarded numerous prizes, including the National Photography Prize, and has exhibited in the best museums, […] 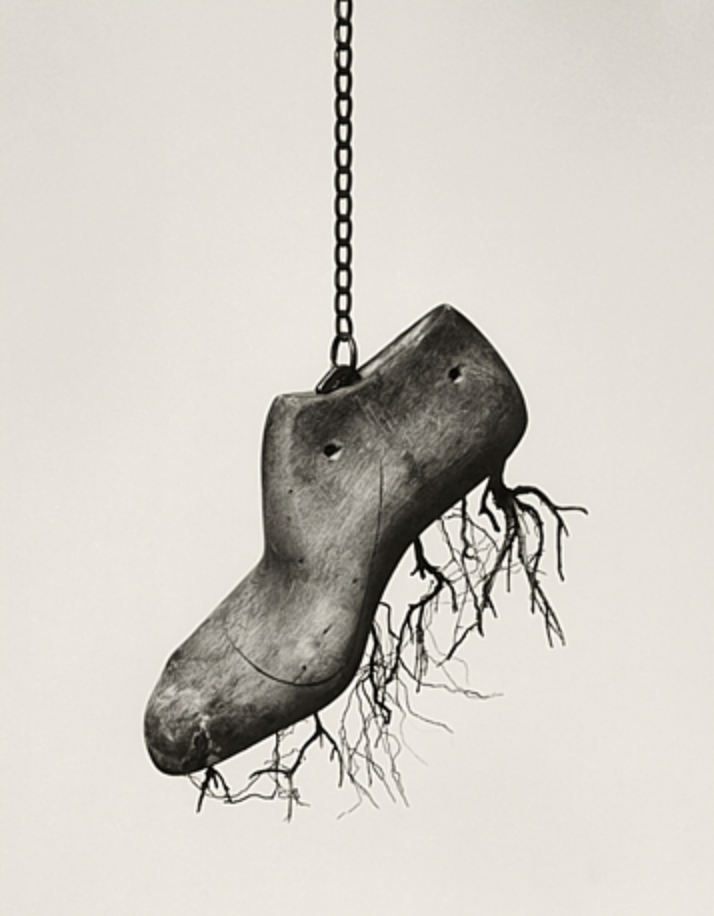