This new edition of the Technogym Sport & Performance Summit will be held, as is traditional, at the Technogym headquarters in Italy.

(23-3-2022) Technogym announces the celebration of the Technogym Sport & Performance Summit 2022, which this year will have as its main theme the role of power in sport. The event will take place on April 1, at the Technogym Village, located in the Italian town of Cesena.

Technogym returns to the face-to-face format on the occasion of its traditional Technogym Sport & Performance Summit 2022 event. The event, which will be held on April 1 in Cesena, will on this occasion focus on the importance of power training for sports performance.

The Italian company has already announced that the event will be attended by several leaders from the sports sector, as well as NFL players, such as George Kittle, Brandon Marshall and Mohamad Sanu Sr. The speakers will speak on topics such as prevention, training high performance, rest and rehabilitation.

The following experts will take part as speakers at the Technogym Sport & Performance Summit 2022.

Brandon Marshall: CEO and founder of House of Athlete. Co-host of iamathlete. Former catcher in the NFL. When he was a college football player at UCF, he was selected by the Denver Broncos in the 2006 NFL Draft.

George Kittle: Tight end in the NFL (San Francisco 49ers). When he was a football player for the University of Iowa Hawkeyes, he was signed by the 49ers in the fifth round of the 2017 NFL Draft.

Mohamed Sanu Sr: Receiver in the NFL (San Francisco 49ers). He played college football at Rutgers and was drafted by the Cincinnati Bengals in the third round of the 2012 NFL Draft.

Kyle Meadows: Speed ​​and performance coach specializing in the NFL, track and field, military and equestrian training. He has coached elite athletes from high school to the professional level, as well as some of the top performance coaches in the world.

Martin Miller: Vice President of Education and Training for Technogym North America; has over 25 years of experience in sports medicine, performance enhancement, and injury prevention.

Its status as Official Supplier of the last 8 Olympic Games and the fact that thousands of elite athletes from different disciplines around the world train with its equipment and digital services means that Technogym has a deep knowledge of strength training and that, according to they assure from the company, “has established the reference standard for strength equipment in terms of biomechanics, safety, effectiveness and ease of use with the Pure Strength range”.

On the other hand, thanks to the collaboration with the best athletes in the world in more than 50 sports disciplines, Technogym has developed the exclusive Skill Line range, which includes products designed for the training needs of professionals and sports fans.

The Italian firm has also created the new exercise bike, Technogym Ride, state-of-the-art equipment that has been designed together with professional cyclists for indoor training of cyclists at home and in the gym. From Technogym they affirm that “with a single login, cyclists can access their favorite applications and an incomparable variety of programs and virtual routes, including the possibility of running the legendary Giro d’Italia from home”.

Wed Mar 23 , 2022
Before you get to the article: if you are looking for information about photo development, in this mega guide you will find all the additional information you need. For all those mortals who simply want to hang an image on the wall, or make an album, a poster, etc., the […] 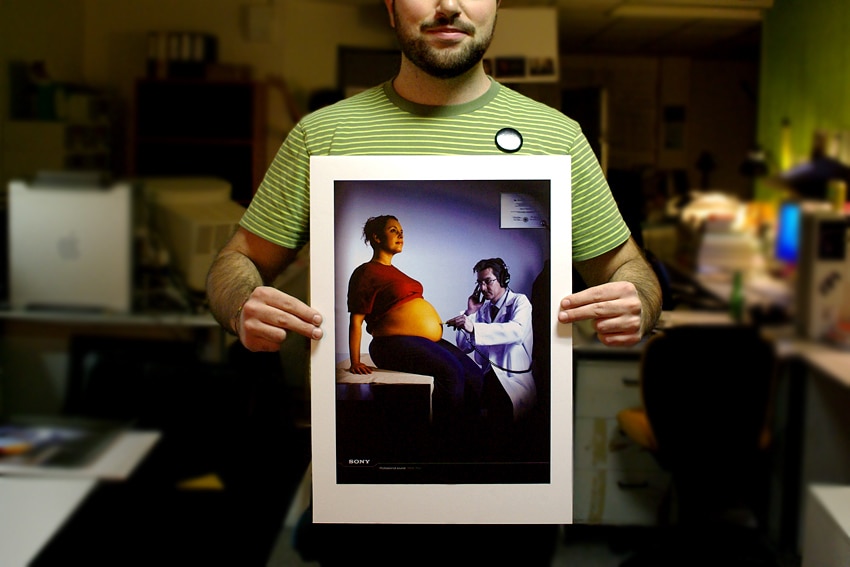