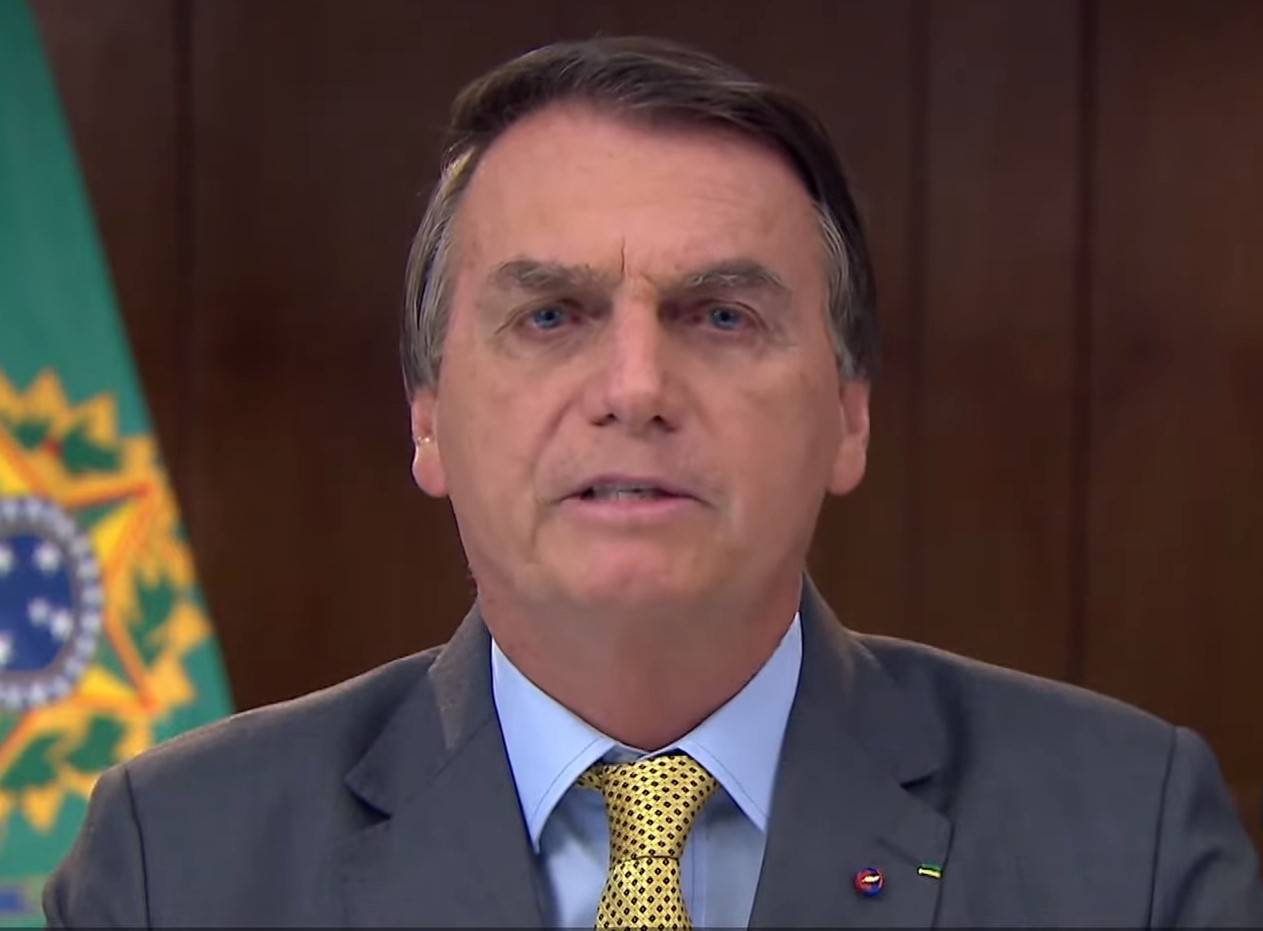 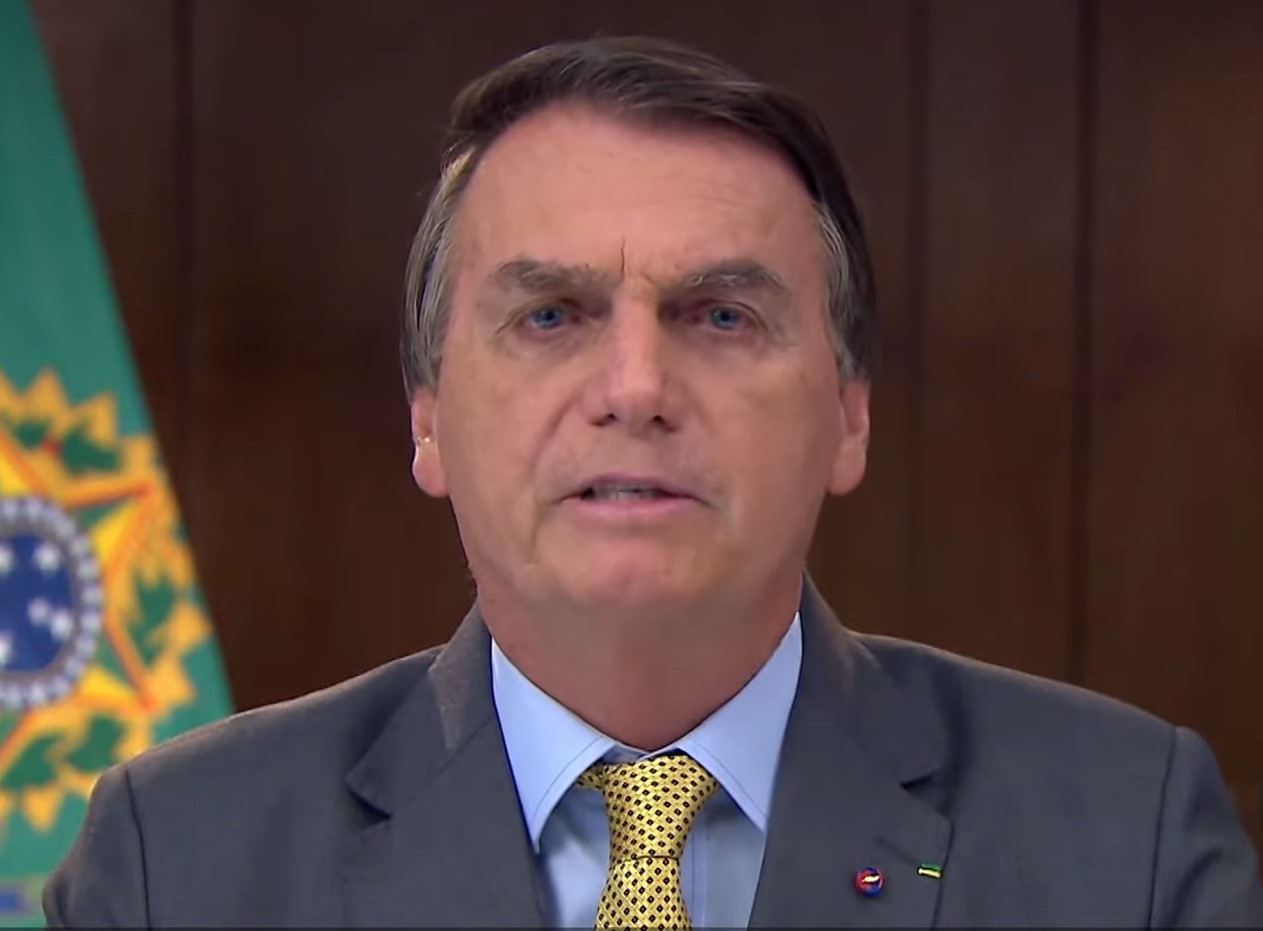 (Reprodução/TV Planalto) (Bloomberg) — Supreme Court Justice Rosa Weber authorized the initiation of an investigation against President Jair Bolsonaro to determine whether there was malfeasance related to the purchase of vaccines from India. The authorization was published on the website the Supreme Court on Saturday, a day after the Attorney General’s request to investigate the president amid the federal government’s erratic response to the pandemic. Negotiations for the purchase of the Covaxin vaccine, produced by Bharat Biotech International Ltd., turned into a scandal when a government ally said he had personally warned Bolsonaro that a contract signed by the Ministry of Health to purchase 20 million doses of the vaccine for R$ 1.6 billion was fraught with irregularities. the practice, by the head of the Executive Branch, of a crime consisting in the possible undue delay of an official act, removes the president’s temporary criminal immunity provided for in the Federal Constitution, according to the website. The minister also authorized steps that include the request for information to the Federal Comptroller General (CGU), the Federal Court of Accounts (TCU), the Federal District Attorney’s Office and the CPI of the Pandemic. to comment after the Prosecutor’s request on Friday. Since the scandal broke out, the president has said that he cannot follow everything that is happening in the government and that he trusts his ministers. He also said he was wrongly accused of corruption for a vaccine purchase that was never completed. More than 500,000 people died in Brazil because of the pandemic, the highest number of deaths in the world after the US. Receive the Barometer of Power and have exclusive access to the expectations of the country’s leading political risk analysts

Static Analysis: What it is, and How to Use It for Development