In her State of the Union address, Ursula von der Leyen promises a law on critical raw materials, a hydrogen bank, and taxes on extra-profits.

A European law on critical raw materials. The establishment of a hydrogen bank. A tax on the extra-profits of energy companies are enriching themselves with fossil fuels. And, lastly, the decoupling of the prices of gas and electricity produced with low-cost renewable sources. These are the main proposals put forward by Ursula von der Leyen, President of the European Commission, announced this morning during the State of the Union speech to reduce energy consumption in the light of the shortage of available gas (after the blockade of the Nord Stream 1 gas pipeline by Russia) and the resulting surge in energy prices.

The annual appointment at the European Parliament

State of the Union, the proposals of the European Commission

Von der Leyen appeals above all to the good anti-waste practices of European citizens, and cites Italy as a virtuous example, and in particular “the workers of the ceramic factories in Central Italy who have decided to shift their shifts to the morning soon, to benefit from lower energy prices ”. Just last week Italy launched its own consumption containment plan in view of the winter, also focusing on raising awareness of citizenship. But that’s not enough.

A law on critical raw materials

“Today I am announcing a European law on critical raw materials (European critical raw materials act, ed)”, those materials of strategic importance for Europe and characterized at the same time by a high supply risk. This is the big news coming from von der Leyen’s State of the Union address, who added: “Today China controls the global processing industry. Almost 90 percent of rare earths and 60 percent of lithium are processed in China ”. 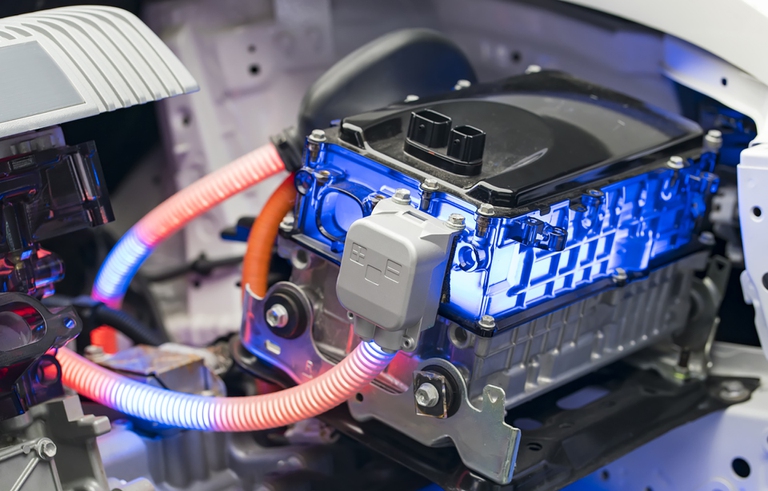 This is why “we will identify strategic projects along the entire supply chain, from extraction to refining, from processing to recycling. And we will build strategic reserves where supply is at risk ”.

Lithium and rare earths, according to the president of the Commission, “they are already replacing gas and oil at the heart of our economy. By 2030, our demand for these rare earth metals will increase fivefold. And this is a good sign, because it shows that our European Green Deal is moving quickly ”. On the other hand, however, given China’s current monopoly, “we must avoid falling into the same dependence on oil and gas”.

The establishment of a hydrogen bank

Furthermore, the European Commission will propose to establish a European hydrogen bank: “We want to get to use 10 billion tons of green hydrogen by 2030but for this it will be necessary to fill the current investment deficit and move from a niche market to a mass market ”, for this reason the hydrogen bank should be born with a budget of at least 3 billion euros. 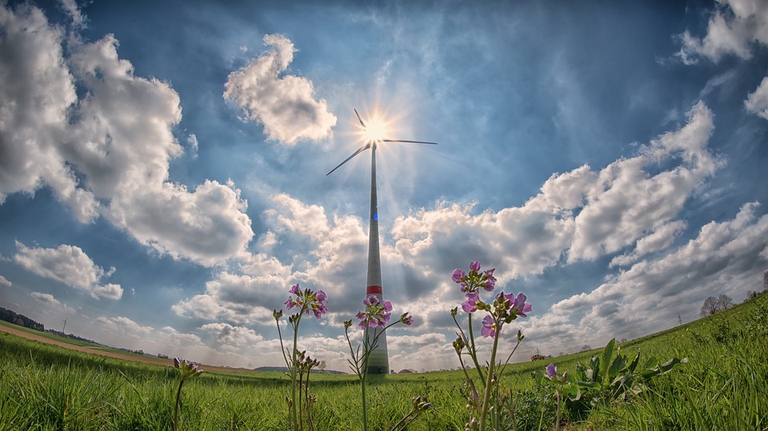 To implement the Italian hydrogen plan, it will be necessary to increase the electricity produced from renewable sources © Pixabay

A 10 percent cut in electricity consumption

In the immediate future, however, there are two solutions to lower prices – and perhaps even incentivize the use and investment in renewable sources: on the one hand, “we will reform deep and global electricity market“Unhooking the price of electricity produced by clean energy, which is lower today, from that of gas, which has been splashed at very high costs:” The current model of the electricity market no longer does justice to consumers, who should reap the benefits of renewable energy in low cost”.
In the meantime, Member States will have to adapt to a mandatory cut in electricity consumption of 10 percent of the current volume, calculated on the basis of the average consumption of the last 5 years. The cut should be concentrated in peak hours of consumption.

A tax on extra profits

Furthermore, as is already the case in Italy (but at the moment with little success), Europe wants to introduce a tax on extra-profits: “The big oil, gas and coal companies are making huge profits. So they have to pay a fair share to make a contribution to the crisis. Our proposal is to capping revenues for these companies, from which we can make a profit of 140 billion euros“. Furthermore, Von der Leyen also hinted at the possibility that, from October, the framework of state aid for energy companies will also change, which is likely to cut subsidies to polluting sources.

The proposals were handed over by the European Commission to the president of the European parliament Roberta Metsola it’s at Petr Fiala, Prime Minister of the Czech Republicwhich currently holds the presidency of the Council, in the form of a letter of intent detailing the actions the Commission intends to take next year through legal acts and other initiatives.

In the meantime, however, the Extraordinary EU Council of Energy Ministerswhich will have to evaluate these and other measures (including the hypothesis of a ceiling on the price of gas, which has not been mentioned today) in anticipation of an increase in energy consumption in the approach of winter.

The criticisms of the United Nations of Europe

Just the day before yesterday, on September 12, the United Nations had criticized the European Union for the fact that many member states – including Italy – had given incentives to resort to the use of coal and fossil fuels.

The High Commissioner for Human Rights, Nada Al-Nashif, on the occasion of the 51st session of the UN Human Rights Council, he had instead urged States to accelerate the development of energy efficiency projects: “Faced with the surge in energy prices that threaten to have an impact on the most vulnerable with ‘approach of winter, some EU member states they are turning to investments in infrastructure and supplies of fossil fuels – said the High Commissioner -. While this impulse is understandable, I urge the European Union and its member states to consider the long-term consequences of blocking more fossil fuel infrastructure. It is essential to accelerate the development of energy efficiency and renewable projects. There is no room to back down in the face of the ongoing climate crisis ”. How to reiterate that even the right to a healthy environment must be considered, to all intents and purposes, an inalienable human right.

Ethereum tries to become a "sustainable" cryptocurrency with the Merge

Thu Sep 15 , 2022
Ethereum moves from Proof-of-work to Proof-of-stake, a more sustainable system that will rely on user participation in the blockchain itself. Ethereum it is the second most widespread blockchain in the world. Since its foundation in 2013, its creator Vitalik Buterin he wanted to make it sustainable, eliminating one of the […] 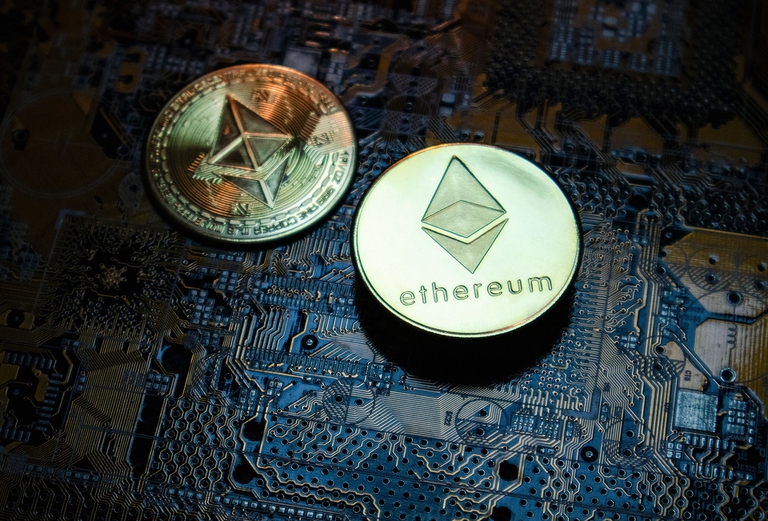