The sports store chain attached to the Iberian Sports Retail Group was able to optimize the development of its online sales division during the 2020-2021 fiscal year and compensate for the restrictions applied to offline retail.

With the figure reached in fiscal year 2020-2021, Sprinter confirmed its fifth consecutive year of growth and recorded its highest sales figure in its history despite the limitations experienced by trade in general due to the restrictions derived from the Covid- 19. This would guarantee the great dynamism that the brand knew how to imprint on its online sales division.

The data is in euros. The fiscal years of Sprinter Megacentros del Deporte, SL are from February 1 of the year to January 31 of the following year. SOURCE: Own elaboration based on data extracted from the Mercantile Registry.

The favorable evolution of its figures during the fiscal year 2020-2021 also meant that the chain maintained its positive results. After taxes, Sprinter achieved a profit of 18.3 million euros, as recorded in the commercial register. That figure, however, was 26% lower than that of the profits, after taxes, registered in the 2019-2020 financial year, which amounted to 24.74 million euros, being the year the most positive in this aspect since the fiscal year. 2016-2017. 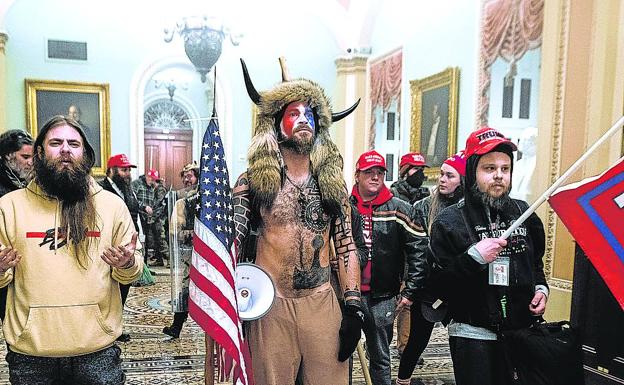