(19-8-2022) Sparta Sport Center gains momentum in the middle of summer. This Friday, the Navarran gym chain inaugurated the first of the two centers that will open this August. It has been done at the Ferial Plaza Shopping Center in the south of Guadalajara. With this, the banner reaches eleven units in Spain.

Sparta Sport Center is, as of this Friday, one of the 37 fitness chains with a presence in Spain that have at least 10 operating gyms. The ensign has today inaugurated a store in Guadalajara with which it inaugurates the chapter of openings for this year. An expansion that will continue next week, with the inauguration of another center in Zamora. They will be the only new gyms that the company will open this 2022.

The last gym opened by Sparta Sport Center was in December of last year, in Cuenca, with which it debuted in Castilla – La Mancha. An autonomous community where it now doubles its presence with a 1,500-square-meter center that will open 365 days a year from 6 in the morning to 12 at night.

The gym has a weight room and others for group activities, a box and personal training areas. It offers modalities that range from pilates to zumba, through yoga, gap, body pump, body attack, body combat, TRX, body balance, HIIT, functional training, gap, core or tabata, among others.

Those in Guadalajara and Zamora will be the only openings of Sparta Sport Center in 2022, but its growth plan will not stop here. The brand has already signed another project that is under construction in Irun and will see the light of day in early 2023.

These three openings are independent of the sale of a minority stake in the chain to a foreign investment fund. An operation carried out exclusively by CMDsport and that will allow Sparta Sport Center to grow with more centers in the future. The company hopes to go from a rate of two annual openings to four, although it is not obsessed with the expansion plan, but rather focuses on the profitability of the centers.

The growth in the number of troops that they maintain as of 2023 will depend to a large extent on the rate of recovery of their centers. At the moment, in comparable gyms (those that it already had before the pandemic), the chain already registers more than 80% of the members).

Currently, Sparta Sport Center manages 10 operating gyms in eight different autonomous communities: two in Navarra and Castilla – La Mancha and one in Castilla y León, the Basque Country, Aragón, Asturias, La Rioja and Cantabria. The brand, for the time being, focuses its growth on the southern half of the Iberian Peninsula, although it does not rule out making the leap to other southern locations in the future.

This Saturday's Mega-Sena draws a prize of R$ 7.5 million 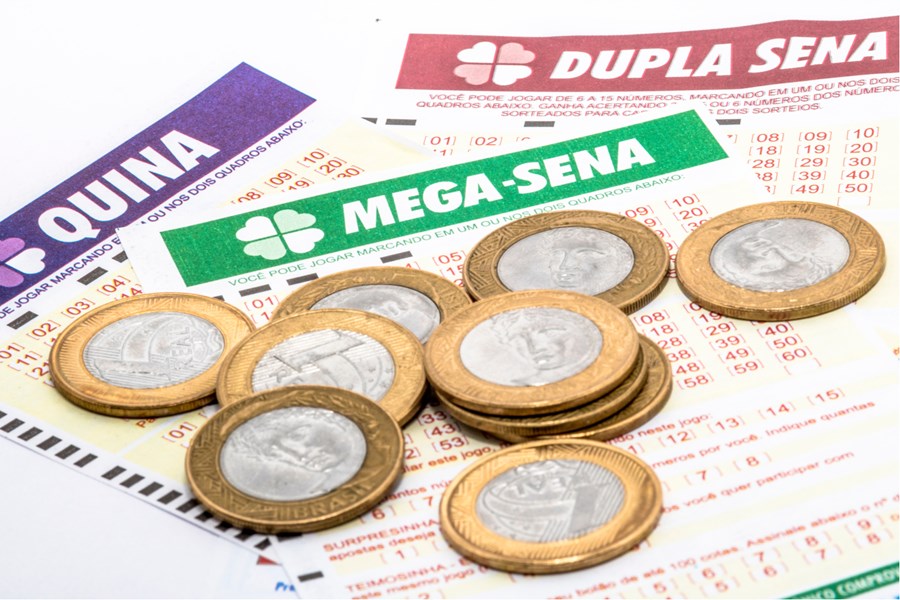