(26-8-2022) Sparta Sport Center opens a new gym this Friday in Zamora, the eleventh of its network in Spain. In this way, the chain closes the growth planned for this 2022 and that has been concentrated in August, the month in which it inaugurated another center in Guadalajara.

Sparta Sport Center continues to strengthen its structure. The Navarrese gym chain inaugurates this Friday a new gym in the Valderaduey Shopping Center, in the northern area of ​​Zamora capital. This opening is the second for the brand in Castilla y León, where it has been managing another center in Soria since September 2020.

The Zamora store is one of the largest in the chain, since it has 2,500 square meters. The center has spaces for free weights, HIIT and functional training, as well as rooms for directed activities such as spinning, yoga, pilates, gap, TRX, body pump, body balance, body attack, body combat, core or zumba, among others.

The gym also has personal training and nutritionist services. Its opening hours are from Monday to Sunday from 6 in the morning to 12 at night.

Zamora’s is the second opening made by Sparta Sport Center this August. Last week the chain opened a gym in Guadalajara. As CMDsport already explained, these will be the only openings that the chain completes this year, since the next one -already signed-, will take place in Irun at the beginning of 2023.

Next year is expected to be key for the take-off of the chain, which has just signed the sale of a minority stake in the company to a foreign capital investment fund that has involved a million-dollar injection of capital. This operation will promote the expansion of the brand, which hopes to be able to open, in the coming years, between two and four gyms in each financial year.

Fri Aug 26 , 2022
iFood already sells everything. This week, the delivery app also started selling and delivering stickers from the Qatar Football World Cup album — the event starts in November. To sell the figurines, much sought after by collectors of the biggest football event on the planet, the app has partnered with […] 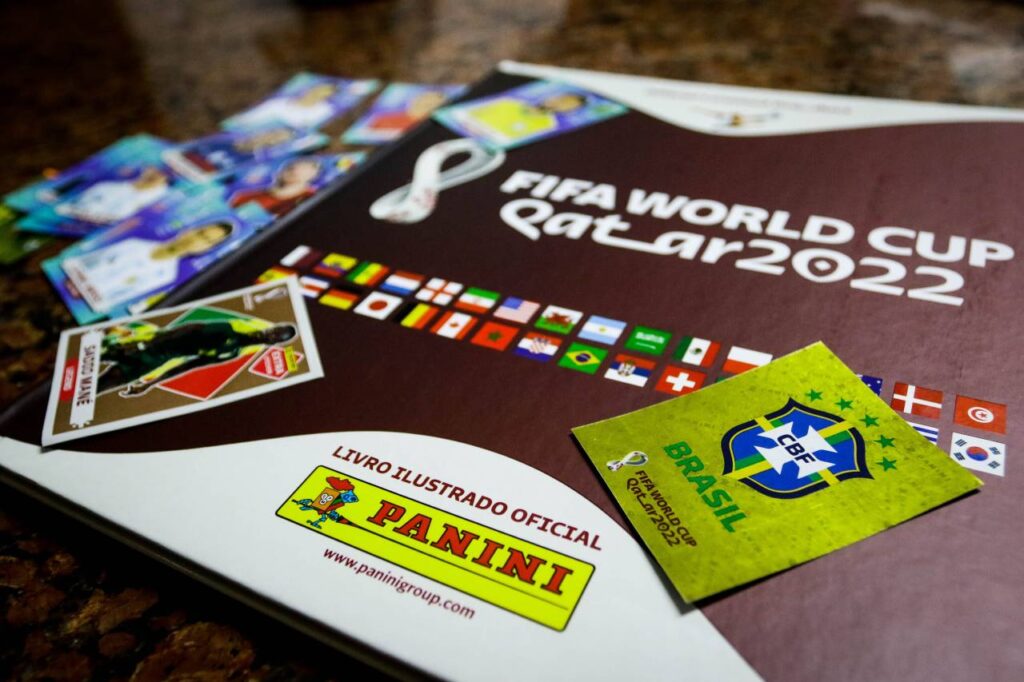