The former minister Josep Piqué and the president of Elcano, José Juan Ruiz, analyze the multipolar world that appears after the pandemic and the war in Ukraine

It is convenient to contextualize the grandiose expressions about the exceptionality of the facts in the contemporary world. Actually, all generations think that they are living historical moments, and the fall of the Berlin Wall, 9/11 or the financial crisis of 2008, just looking at the last 35 years, compete in relevance with the pandemic, the Russian invasion of Ukraine or the rise of China.

But it is undeniable that the latest events draw a present with its own characteristics: more uncertain, with many poles that manage their own interests and with the appearance of disruptive factors, such as climate change. Thus, uncertainty is the only certainty of our days, as the former Minister of Foreign Affairs, Josep Piqué, and the president of the Elcano Royal Institute, José Juan Ruiz, certified this Wednesday in ‘La Conversación’, the event that commemorates the 50th anniversary of Colpisa and which held a new meeting at the CaixaForum in Madrid, aptly titled ‘A convulsive world’ and which had the collaboration of the ‘la Caixa’ Foundation and the sponsorship of Cepsa.

“After the 9/11 attacks, actors have emerged who have begun to dispute the hegemony of the United States. There is China, which wants to replace it as a great global power, but also Russia and India, which have their own strategies; and Turkey, Iran or, of course, the European Union,” Piqué opened fire. “If we add the pandemic to all this, we find multiple factors that have generated a ‘Western surprise’ which, however, in the rest of the world is not so surprising because there have been and continue to be pandemics,” summarized the former minister. .

Against the background of the conflict between Russia and Ukraine, Ruiz admitted: “We don’t understand the international order and we don’t know how another one could be built.” The president of the Elcano Institute, the great Spanish ‘think tank’, asked to focus on three factors: interests, institutions and values. «Before, a group of countries imposed their values ​​on the rest, that has been the ‘pax Americana’, which has worked for a part of the world, but not for all, although it seemed definitive. Now nobody, not even the G7, is capable of imposing their interests or their values ​​on the rest of the world”, he argued, before offering a striking figure: 45 countries that represent 60% of the world’s GDP and have 70% of the population have not supported the response of Western democracies against Russia after the invasion of Ukraine. “We need partners and we will not be able to solve the economic and political crises if we are not capable of creating institutions and forging alliances,” Ruiz stressed.

The confrontation between old and new powers, between consolidated democracies, on the one hand, and populism and illiberal regimes, on the other, would seem, on the board, to corner a middle power like Spain. But experts are optimistic and believe that Spain can play a key role in the coming decades.

“We are in the European Union and NATO, we are a respected partner and values ​​of Spanish society such as altruism are outstanding, in addition to the fact that 70% of our energy is already renewable,” said Ruiz, who encouraged pessimism to be banished : «Spain has a good opportunity to get ahead in this troubled world, but we should talk less and do more, for example, attracting Latin America to the West or creating a strategy for Africa. We have no reason to think that we are doomed to be left behind.”

«The future of Spain passes through the European Union and Atlantic unity. And the problems in North Africa must be taken very seriously,” warned Piqué, who gave the Pedro Sánchez government a slap on the wrist. «For them to count on Spain, our foreign policy must be consistent and reliable. Varying our position on the Sahara without counting on the opposition makes others perceive us as a changing country. It is essential that we maintain the basic consensus on foreign policy. 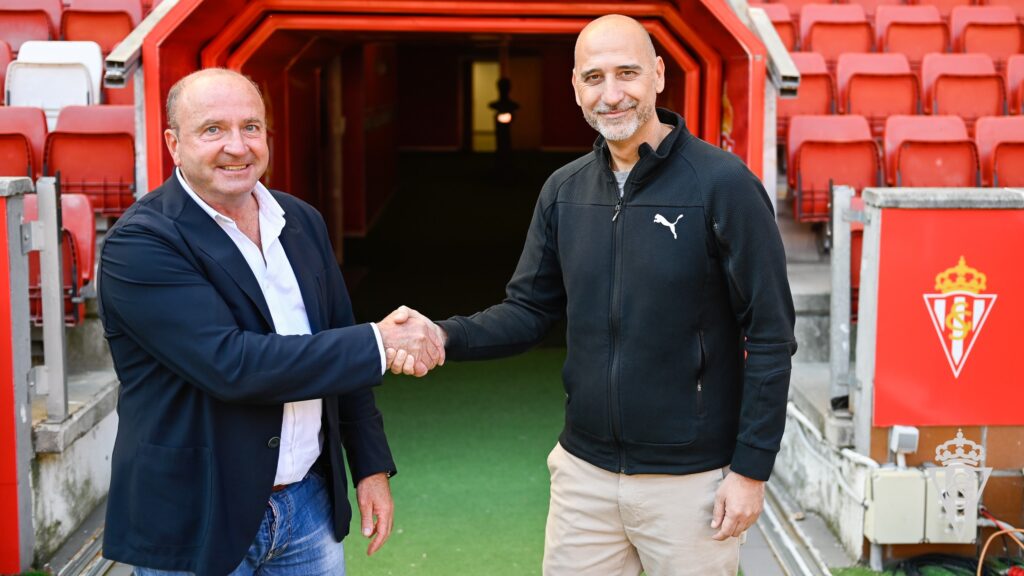