Through a public statement, the state-owned company ENAP reports that it has stopped 100% of its logistics and fuel distribution operations as a result of the seizure of access to the refinery and the Maritime Terminal.

Biobío, Chile.- We reproduce the full public statement below:

“We regret to inform you that due to the complex situation to which ENAP has been exposed in recent days, as a result of the taking of surpluses from our refinery and the San Vicente Maritime Terminal by contract workers associated with Fenatrasub, we have seen ourselves in the obligation to stop 100% of our logistics and fuel distribution operations that we carry out in the southern part of the country.

This is an unprecedented situation for the company and we have given the corresponding notice to the authority, informing that within 5 days from today, the National Oil Company does not have a supply of gasoline, diesel and domestic kerosene for heating in the Biobío Region and the southern part of the country.

We deeply regret the extreme situation into which we have been pushed and Fenatrasub’s lack of willingness to dialogue, to whose leaders and representatives we have exposed the seriousness of the situation, something that we have also timely communicated to the authorities.

ENAP has made every effort to maintain the fuel supply chain and fulfill its strategic function for Chile, but the safety of people is the first thing we must ensure. Based on the above and given that in the current situation this is unsustainable, along with the risks it entails for operations, we must make this determination.”

It should be remembered that the stoppage of land transport is due to the climate of violence, terrorism and insecurity experienced by truckers in the southern part of the country, who are faced with constant attacks, burning of trucks and murdered drivers.

Singular WOD supports weightlifting from the ground up

Sat May 7 , 2022
The clubs develop programs to attract young talent and promote weightlifting as a healthy lifestyle option, they explain from Singular WOD. (6-5-2022). Club Weightlifting Huércal de Almería has organized the Andalusian Absolute Championship 2022, an event organized by Singular WOD. Club Deportivo Halterejido and the organizing club itself have swept […] 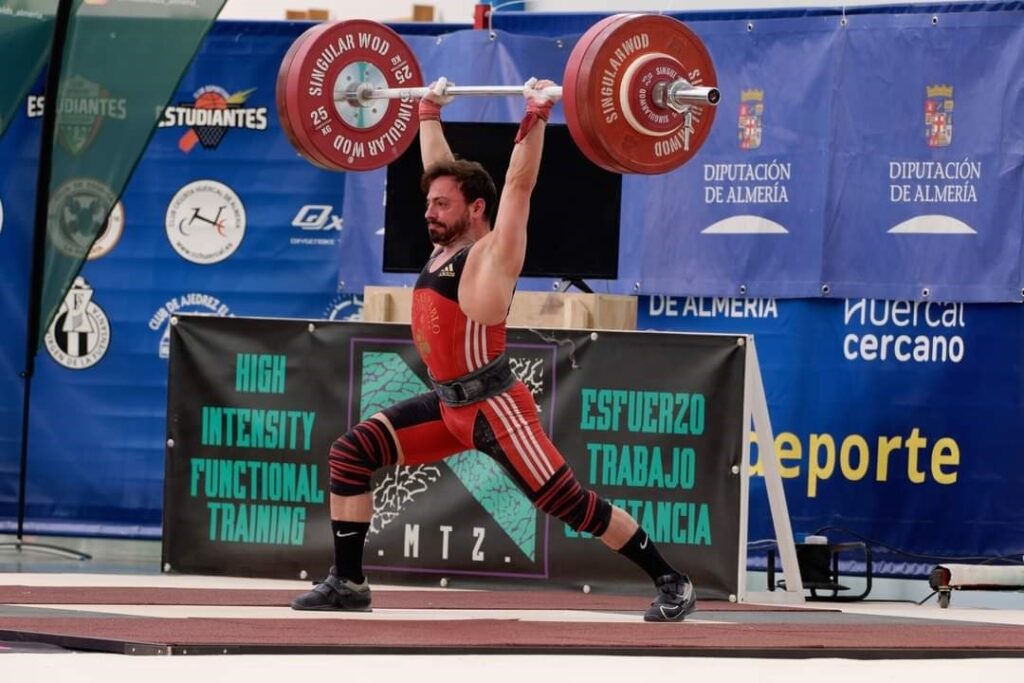