The six members of the expedition who will cross Cadaqués-La Grande Motte by sailboat.

(30-7-2022). Six skaters will begin tomorrow, Sunday, the journey from Ses Oliveres beach in Cadaqués to the French town of La Grande Motte. Two of the six expedition members are first class and the other four are second class. The journey is coordinated by the writer and journalist, Daniel Romaní.

The six skaters who tomorrow morning will begin the journey by sailboat from Cadaqués to the French town of La Grande Motte are animated and excited about this journey devised by the journalist and writer, Daniel Romaní. Precisely, this midday, the presentation in Cadaques of his book “Catalunya amb patí de sailing” was made, which collects his experiences from the journey he made last summer from the Ebro Delta to Cadaqués. About two hundred people attended the event.

The first stage, of the five that they will complete until they reach La Grande Motte next Thursday, August 4, will run from Cadaqués to Port de la Selva. It will be a route in which they will have to cover from 13 to 17 miles, depending on the direction and intensity of the wind they have.

Of the six, the most experienced is the veteran skipper of the ‘Azabache’, Juan Carlos Campo, skipper of the first category since 1980, after winning the second category Championship of Catalonia in 1979, which has to his credit the Volta a Menorca, the Denia-Formentera crossing, and the Volta a Catalunya, all of them by sailboat.

Also Campo, in addition to the most veteran as a skater is also the longest. Not in vain, he faces this journey with 72 years.

Juan Carlos Campo has declared to CMDsport the need to face this journey “with serenity and prudence”. He added that “we will sail in a preserved way, without competitions between the expedition members, because the important thing is to enjoy ourselves and that we all reach each end of the stage together and, finally, to La Grande Motte”. The skater from the Club Náutico de Castelldefels also proposes sailing ‘in pairs’, “so that each skipper of each skate looks after the other and vice versa”.

For his part, David Pérez, from the Sitges Nautic Club, has acknowledged that “this is my first sailing trip”. In any case, this mountain, ski and bicycle enthusiast is a pleasure boat captain, a title he added after obtaining previous qualifications, after discovering sailing in a hobie cat course at the Castelldefels nautical center in 2013.

Three years ago, David Pérez bought a skate and since then he has sailed at the Sitges Yacht Club, where he says that “I do all the club’s regular regattas that I can”, but admits that “what I like is going out to sail and enjoy and this journey devised by Daniel Romani seemed like a proposal that fell from heaven. This is what I was looking for.” Pérez, who is 52 years old, today is a ‘geek’ of navigation and the sea and has made several cruises, such as the Ruta de la Sal, and admits that the nautical titles he has obtained “I did , above all, for the pleasure of spending 24 or 48 hours on board doing the practices”.

As for David Gracia, he is a second-rate skater like David Pérez. David Gracia, fifty years old, sails with the colors of the Club Vela Sant Antoni where he is known as a veteran skater because he has been sailing for many years, although from his club they recognize that “it is not much to do regattas” . From the Club they add that “a little over a month ago he was already in Cadaqués to do a little excursion”. David Gracia’s skate is called ‘El Senglar de sa Bardissa’.

As for the ‘ideologue’ of the crossing, Daniel Romani, he has been a skater since he was young, a period in which he won the pass to the first category. This 56-year-old journalist and writer made the crossing, as has already been pointed out, from the Ebro Delta to Cadaqués on a sailboat last summer. After that, he wrote the book that was presented today in Cadaqués and that has excellent illustrations made by his partner, Elisabet Capdevila.

As already indicated. The Cadaqués – La Grande Motte crossing will have five stages. These will be the following:

CREATE THE FIRST ‘SKATING BASE’ IN FRANCE

The culmination of this journey in La Grande Motte is part of the desire to make its end coincide with the visit that the president of Adipav, Anna Pujol, and the director of said association, Oriol Puig, will make to the club of that town to re-launch the negotiations aimed at establishing a skating base there where to begin the penetration of the sail skate in France.

As will be remembered in 2019, an International Adipav Cup for junior sailing was already held there. 16 junior skaters took part in that event and the winner was Jan Tarongi, from Club Nautic Sitges.

Copom meeting, 'payroll', balance sheets of Bradesco (BBDC4) and Embraer (EMBR3): what to follow this week

Sun Jul 31 , 2022
The corporate earnings season merges with economic indicators and monetary policy decisions in the first week of August. The beginning of the busy month will also be marked by new polls and the end of party conventions. The Monetary Policy Committee of the Central Bank (Copom) starts its fifth meeting […] 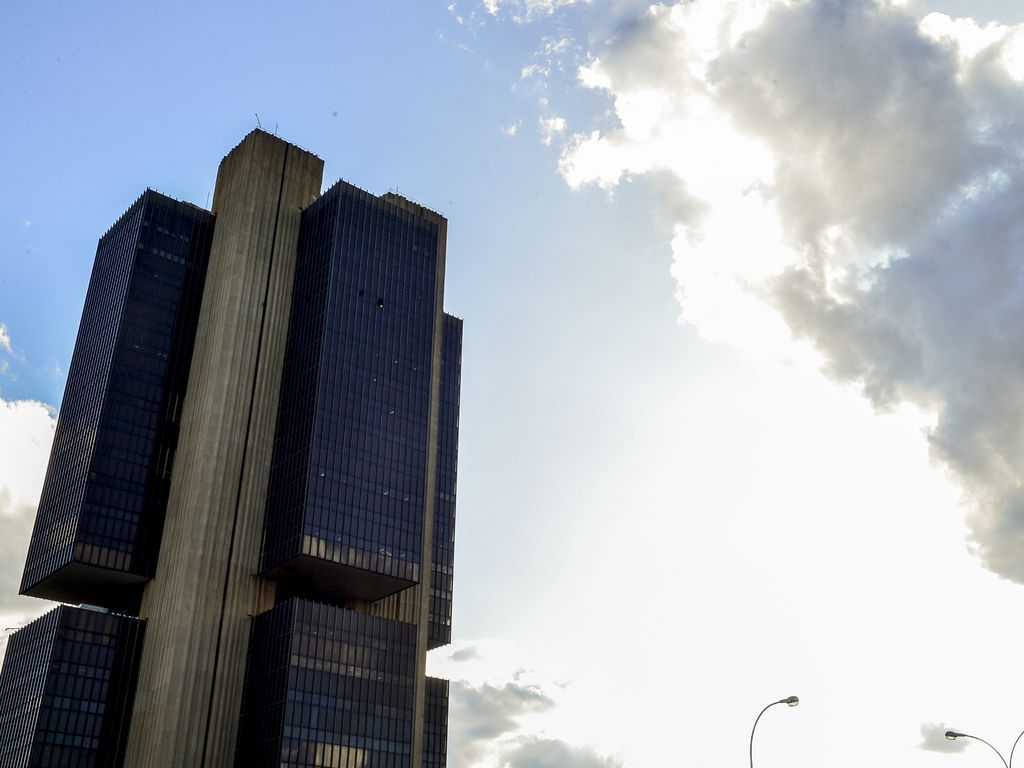