There’s an up-and-coming kid on the block, with a 300-year history of spawning entrepreneurism. That place is called New York City, where, in the fourth quarter, 51 companies got VC financing.

In the fourth quarter of 2010, Silicon Valley scored 95 venture capital deals. Meanwhile, Boston had 46 such deals while New York had 51. In other words, the Northeast managed to trump the Bay Area in VC plays.

Silicon Valley’s nice and all, but who really needs it when you’ve got Boston and New York?

Sure, the Valley is still the epicenter of venture deals if you’re looking at one location. But in this age of red-hot digital-media companies, the chilly Northeast is overtaking the cool Bay Area, David Broadwin, a partner at dealmaking Boston law firm Foley Hoag LLP argues.

Broadwin, who focuses his practice on startup tech companies, venture financing, and mergers, writes on the Foley Hoag blog that digital-media companies don’t necessarily need a Mountain View or Palo Alto address to be near the money required to grow.

His firm’s latest look at venture capital flowing to companies in the fourth quarter of 2010 shows that there were 46 such deals in New England, compared with about 95 deals in the Valley. That’s pretty consistent with Valley dominance of the venture capital scene.

But there’s an up-and-coming kid on the block, with a 300-year history of spawning entrepreneurialism. That place is called New York City, where, in the fourth quarter, 51 companies got VC financing.

So, taken together, the two Northeastern hubs just barely beat out Silicon Valley, at least when it comes to the raw number of deals.

How to Extend WebLogic Server for ADF Applications 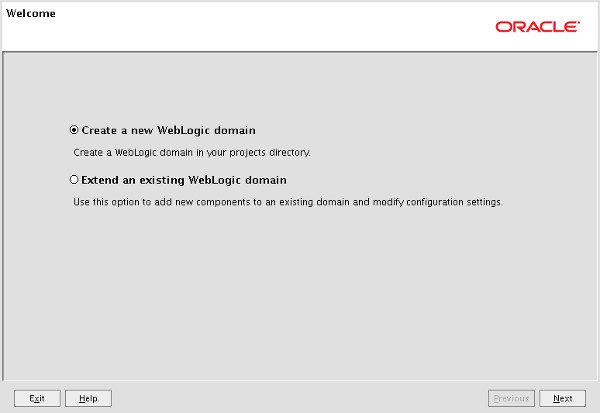