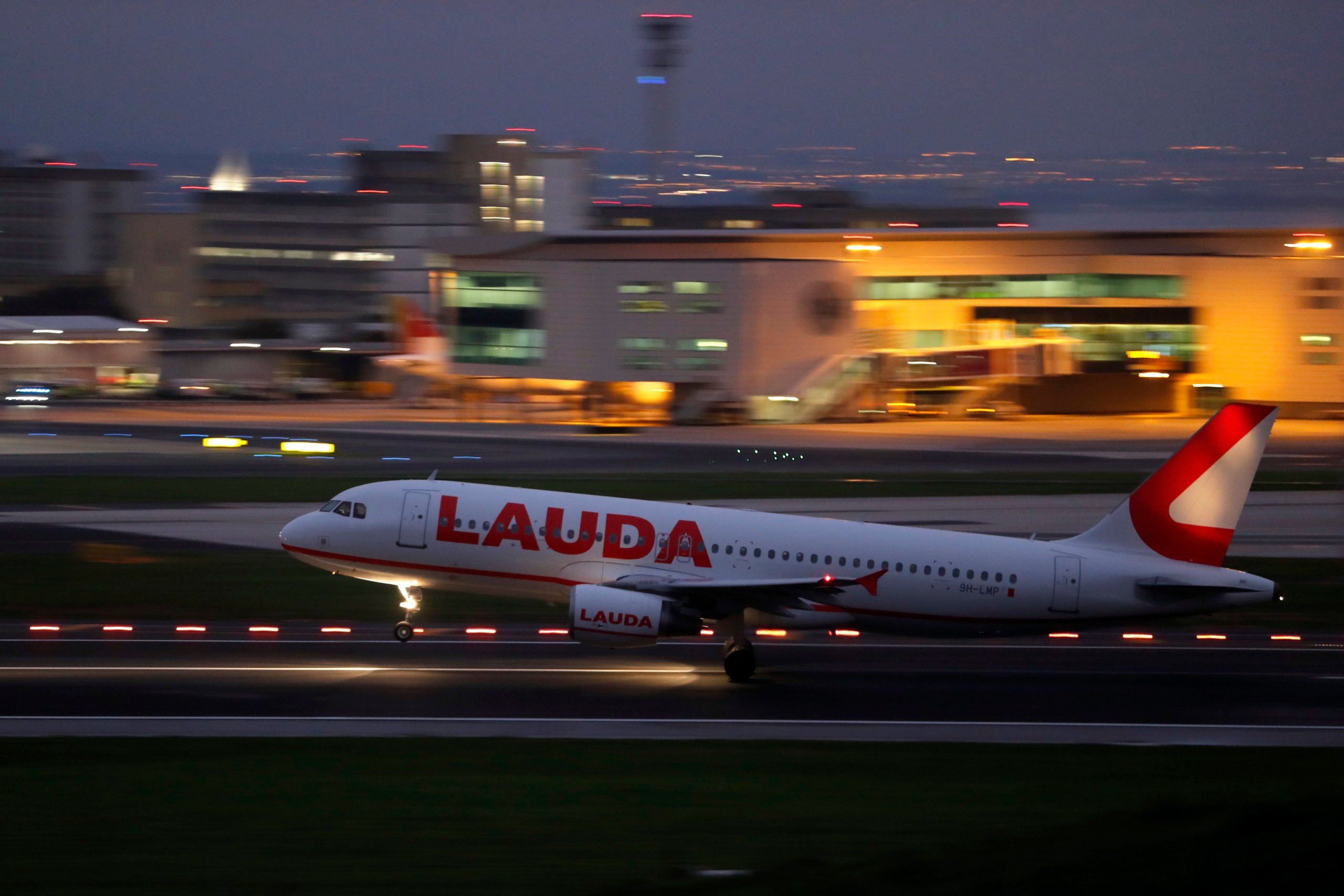 Another letter to the flight attendants of the airline “Lauda Europe” emerged in which a manager complained that the sales targets were not achieved.
The manager calls on the flight attendants to “hunt”. You should be “clever, manipulative and voracious” when it comes to selling products to passengers.
The eastAustrian union Vida sharply criticized the tone at the airline’s Vienna base. He contradicts the employer’s duty of care.

A new letter confirms the suspicion that the flight attendants of the Ryanair subsidiary Lauda Europe are under considerable pressure to sell. A manager of the airline tried using martial metaphors to swear his employees to what he calls the “hunting season”. All means seem right to him to win the hunt: “Trust your animal instincts. Be clever. Be manipulative. Be voracious, ”the letter says. What is meant is the sale of products to the passengers of the low-cost airline. The Austrian trade union Vida published the letter on Twitter yesterday. It is dated March 31, 2021 and relates to March sales of on-board sales. The sales target of an average of 1.53 euros per passenger and flight at the Vienna base was not achieved. The flight attendants achieved an average of just 1.26 euros – 18 percent below the target set by management.

Your privacy settings prevent all external content (e.g. graphics or tables) and social networks (e.g. YouTube, Twitter, Facebook, Instagram etc.) from being loaded and displayed. Settings. Change privacy settings The manager, according to the signature of the Viennese “Base Supervisor”, expresses his disappointment at the misconduct and announces that the “game” will change from tomorrow. There is only one rule: “Hunt or be hunted. We are not hunted, we are the hunters! ”The supervisor announces one last piece of advice, because the flight attendants are now“ in the lion’s den ”and enter“ the pack of wolves ”. According to the manager, there are “savages at the door”. “Disaster lurks around every corner. Are you a sheep or a wolf A bear or a bull? ”The letter ends with the words:“ The hunting season has only just begun. I hope you are hungry. ”

Union: Tone and style contradict the employer’s duty of care

Daniel Liebhart, head of the aviation department at the Vida union, explains that, given the tone of voice, he was wondering whether it was an airline or a hunting company. “To send manipulative behavior and flight attendants on the hunt is clearly contrary to the employer’s duty of care,” he tells Business Insider. The rough tone did not surprise him, however. In an interview with us last week, he complained that Ryanair was taking advantage of the high youth unemployment in southern and eastern Europe when selecting cabin crews and preferring to hire people from Greece, Bulgaria, Spain and Romania on dumping terms. The tone is part of the corporate culture at Ryanair and “as long as the corresponding margin is thrown off, they will probably not change that”.

An internal Whatsapp message from the same supervisor was already publicized last week. The news is from the end of June and is believed to be related to the June sales target. He accuses the flight attendants of not having reached the destination. It is higher than the March target: the flight attendants should have earned an average of 1.70 euros per flight and guest. According to the supervisor, an average of 1.07 euros was converted. Read too “Flight attendants are so afraid to buy products from on-board sales”: How Ryanair subsidiary Lauda puts its workforce under pressure to sell According to his interpretation, shows the “lack of commitment and poor leadership of the cabin crews”. In the message, he threatened to investigate if a flight attendant had not sold anything for 15 minutes at a time and to take appropriate action. He does not accept excuses such as “The passengers slept” or “The guests brought their own food”. Ryanair did not want to comment on the process when asked by Business Insider, as it was an internal communication between a Lauda manager and his employees. Do you also work for an airline and have similar experiences? If you want to share it with us, anonymously if you like, write us an email [email protected]

Board approves changes to adapt the organizational structure