Classic notebooks haven't changed for years. Above display, below keyboard. There have been attempts here and there to implement a new idea, but it is only now that the big breakthrough seems to be coming. Asus and Samsung want to be part of it and lead the notebook revolution.

Classic notebooks haven't changed for years. Above display, below keyboard. There have been attempts here and there to implement a new idea, but it is only now that the big breakthrough seems to be coming. Asus and Samsung want to be part of it and lead the notebook revolution.

Lenovo has already shown the way with the Thinkpad X1 Fold, now Asus and Samsung have announced the first notebooks that are equipped with full-length displays and that can be folded . There is no classic keyboard or touchpad in the lower area. It can simply be typed on the display or the notebook can be used entirely as a tablet.

The Zenbook 17 Fold from Asus looks very well thought out. The 17-inch folding notebook is expected to hit the market as early as mid-2022. It's the largest device to date that folds in half. Asus relies on a foldable OLED panel from BOE that has a 2.5K resolution in a 4: 3 aspect ratio. If you angle it like a notebook, you get two 12.5-inch displays with a 3: 2 aspect ratio and full HD resolution. 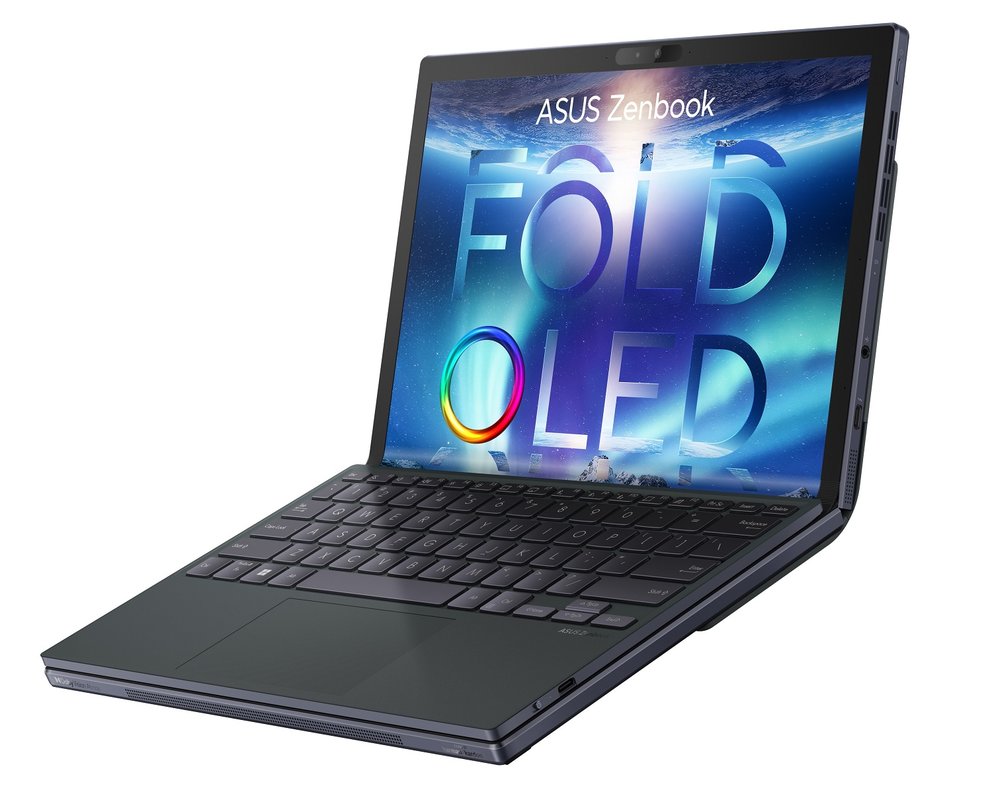 Interestingly, Asus also offers a physical keyboard that can be placed on the display and thus get a normal notebook. So you don't necessarily have to type on the display. Optionally, you can also use the entire display and the keyboard on the table. The possibilities are really very diverse. Asus did not name a price, but it should not be cheap.

Samsung is developing a similar device

Samsung showed a similar idea at CES 2022. So far, the device is only known as the "Flex Note" and should be a prototype . At first glance you can see that it is also a huge device. Samsung relies on a 17-inch panel that can be angled to form two 13-inch screens. Films can then be watched or games played on it. The lower part adapts to the respective area of application. Samsung has not yet released a final product.

Samsung is currently the leader in the foldable display market. Foldable smartphones have been available for several generations and are getting better every year. We are only just getting started in this area, so there are still many exciting products waiting for us.

These 10 games are currently the top sellers on Steam at

Sun Jan 9 , 2022
The Steam platform is one of the most popular places to go for PC gamers. A wide variety of games and the relevant information can be found quickly, which can make the purchase decision much easier. Every now and then there are great offers among the top sellers. We introduce you to the top 10. 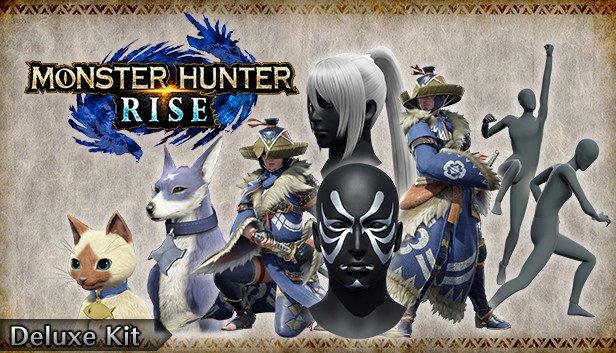