The Government and the Army of Russia have confirmed this Sunday the missile attack denounced yesterday by the Ukrainian authorities against the port of Odessa, protected under the Istanbul agreement reached on Friday to resume grain exports, but has pointed out that the bombardments They were intended for military purposes.

“Kalibr missiles have destroyed the military infrastructure of the port of Odessa”, the spokeswoman for the Ministry of Foreign Affairs, Maria Zajarova, has made known in her Telegram account, where she explained that the attacks were aimed at a “Ukrainian military ship”, which was hit in this “high-precision” bombardment.

Shortly after, the spokesman for the Russian Army, General Igor Konashenkov, provided more information about the attack, which not only destroyed the military ship, which he identified as a “warship at the port quay”, but also a missile store. Harpoon anti-ship ship supplied by the United States “Other facilities for the repair and modernization of the Ukrainian naval forces have also been rendered useless,” added General Konashenkov at a press conference collected by Interfax.

The attack against the port of Odesa was received between the concern of Turkey, guarantor of the agreement, and the condemnation of the United States, the European Union, the United Nations and Ukraine itself, which denounced the launch of at least four Kalibr missiles, two of which ended up impacting the port facilities.

Under the deal, a coalition of Turkish, Ukrainian and UN personnel will oversee grain loading onto ships in the Ukrainian ports of Odessa, Chernomosk and Pivdenyi, before sailing a pre-planned route through the Black Sea.

The ships will cross the Black Sea to Turkey’s Bosphorus Strait, where a joint coordination center will be established in Istanbul, including representatives from the UN, Ukraine, Russia and Turkey. Likewise, this center will be in charge of examining the ships that enter Ukraine to guarantee that they do not carry weapons or combat material.

BCRI11 shareholders give up again the meeting to change management of the FII; fund wants name of the authors of the proposal

Sun Jul 24 , 2022
Investors holding 6.69% of shares in FII Banestes Recebíveis Imobiliários (BCRI11) once again gave up the call for an extraordinary general meeting (AGE) to exchange the current fund manager for Suno Gestora. The decision was confirmed in a material fact released by the fund, on Friday night (22). On the […] 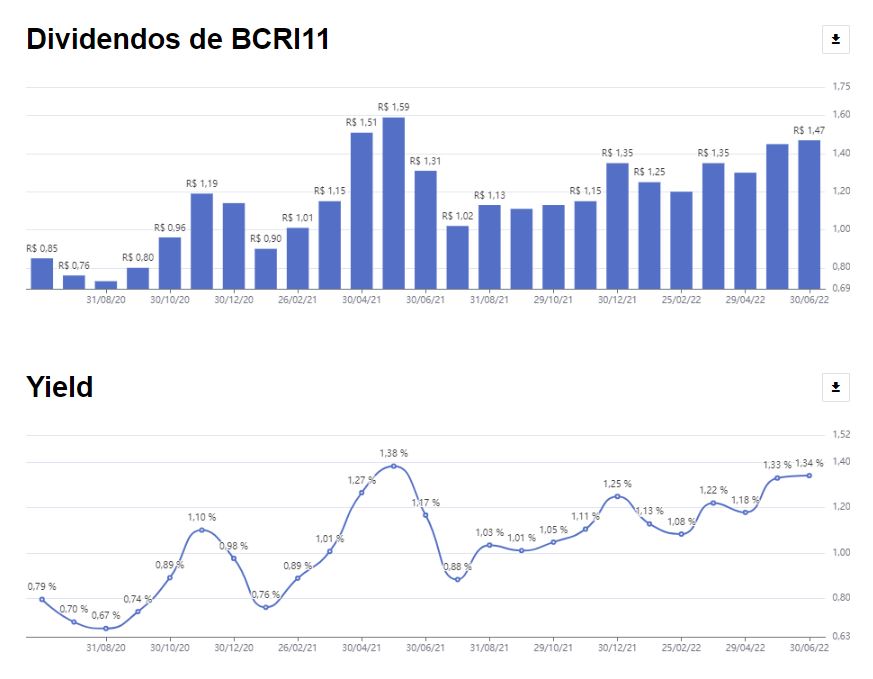